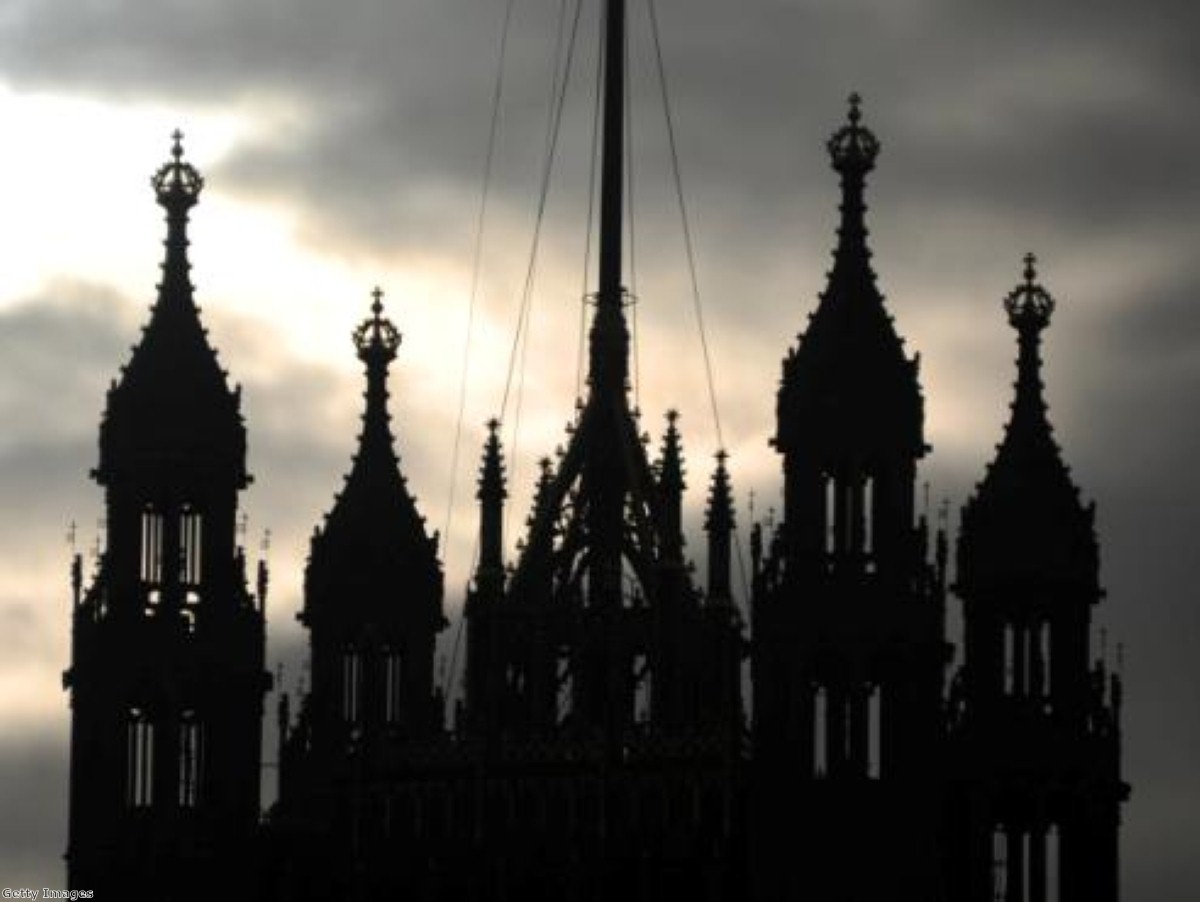 Only now are MPs unleashing their bitterness at the government's latest betrayal.

For many months backbenchers had kept quiet about the coalition's biggest broken promise to parliament, in the vain hope that ministers might be persuaded to change their mind at the last minute.

Now the last traces of optimism have finally vanished, the floodgates have opened.

"Parliament is unable to even influence its own agenda, and remains a supplicant in its own House," Graham Allen, the MP who did more than any other to try and win round the coalition, has declared.

It's the promise of a House business committee which has been broken. The idea was to give backbench MPs more say in setting the agenda of the Commons, as a way of loosening up the stranglehold grip the government has over parliament's affairs.

When David Cameron and Nick Clegg began their experiment in government together, they didn't just agree to make this change by 2015. It was supposed to have happened by now. In fact, by the middle of 2013.

Earlier this year the government had already made up its mind. It had seen the terrible political inconvenience wrought by the backbench business committee, a lite version of the reform which had been proposed in 2010. Remember that massive 81-MP rebellion against Cameron over the EU referendum? The idea we could see more and more of these divisions, embarrassing and undermining the authority of the prime minister, was just unthinkable.

The action which followed was decisive and vicious. The backbench business committee, which everyone claimed was doing a good job, became diluted when the way it is elected changed, giving the party high commands more sway. It remains a shadow of what it could be – exactly as the government wants.

Robert Rogers, the magnificent clerk of the Commons who remains politically neutral, felt moved to speak out about the issue when I interviewed him earlier this year.

"A House business committee could have a profound effect on the way that the House organises its business, and it would make the process much more transparent to the outside world," he said.

"But there is some disagreement about merits and methods, which slightly inhibits me from commenting publicly. And there are several different models… It may be that these need to be understood more widely."

Even the Liberal Democrats, who you might think of as natural champions of democracy, did not raise any kind of protest. They have stood side-by-side with the Tories in allowing pragmatism to trump principle.

"It seems governments of all complexions still fear an active, independent parliament, rather than having the confidence to see it as a partner," Allen added.

"The select committee that I chair bent over backwards to help the government honour its promise, offering assorted compromises and possibilities but to no avail."

MPs have known it in their hearts for many months. Only now are they finally admitting it openly: the government has betrayed parliament, and there's nothing they can do about it.