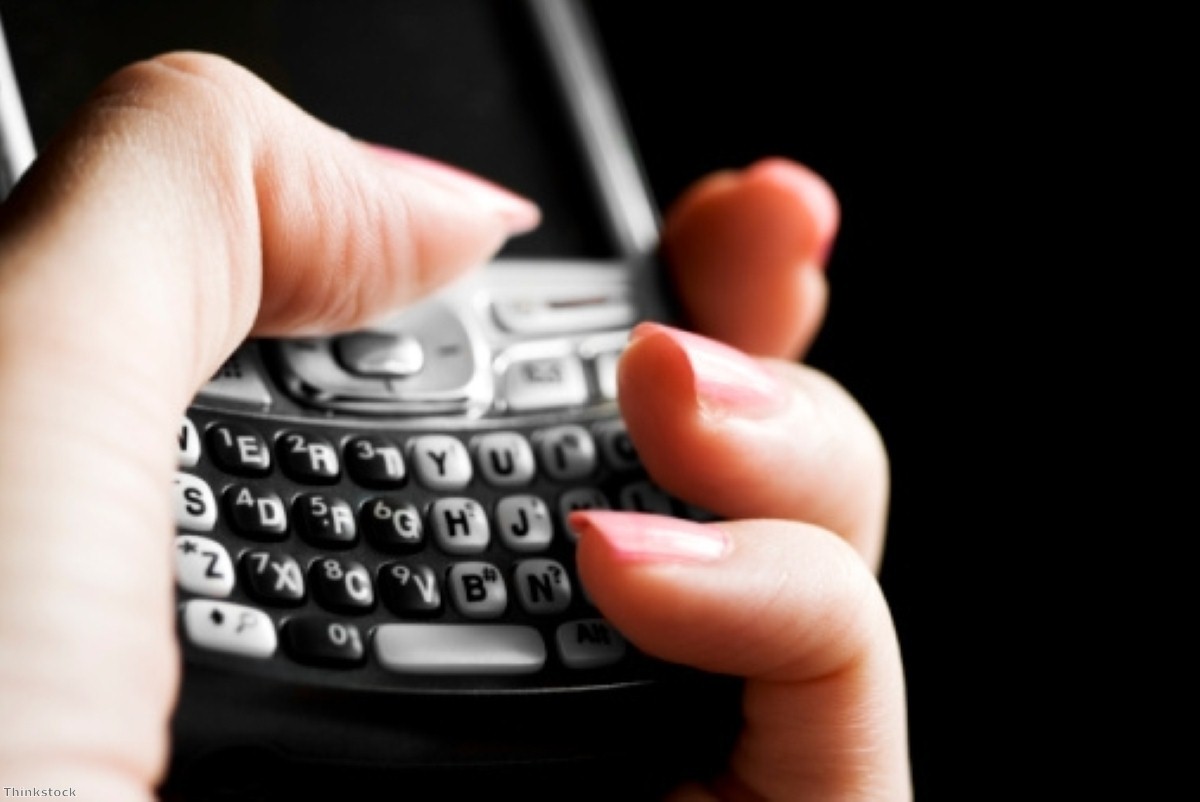 Anti-UKBA app shows how citizens are gaining power over authorities

It's a clever and much-needed little thing. I particularly like the way it crowd-sources the validation process. An alert is established when someone spots a potential UKBA operation.

It then shows up on other users' maps, allowing them to confirm it. The creators are aiming to screen and alert within three minutes of a stop and search registering in the system.

The Immigrant X app is a practical, effective response to the UKBA spot checks which have been taking place in London recently. The operations themselves rest on a questionable interpretation of the Immigration Act 1971, via the 1986 case Singh v Hammond. Whatever else that legal precedent does, it probably doesn't entitle authorities to do fishing expeditions away from borders.

The app is therefore a legitimate and law-abiding response to a heavy-handed and potentially illegal Home Office operation. It's also further proof of the way mobile technology has handed supposedly-powerless communities the kind of ability previously enjoyed only by authorities.

The advantages of mobile technology for the young and the powerless have already been well documented.

The Shouty app turned phones and laptops into a streaming wifi media server to solve the problem of large crowds not being able to hear what a speaker was saying during Occupy gatherings. It effectively turned local speeches into internet radio.

In one small move, Occupy demonstrators solved a problem which plagued protests and gatherings for hundreds of years. It was a soapbox for the 21st Century.

Meanwhile, I'm Getting Arrested app allowed users to urgently let friends and family know when police had taken them away.

Hackathons saw young people get together to develop software solutions to the problems they encountered during Occupy. Their CopWatch programme recorded instances of police brutality – a cultural change which allowed images of police nonchalantly pepper-spraying protestors to go viral around the world.

This merely continued existing trends. It was, of course, a passer-by on his phone who filmed the police attack on Ian Tomlinson at the G20 protest in 2009. Without that, the police fabrications which followed would have been left unchallenged.

But the most interesting developments in power and technology revolve around the way they grant the public greater control over geography and space.

Police and authorities have always relied on their communication system to give them the upper hand over badly-organised crowds, who are, after all, made up of people who do not know each other and therefore lack the ability to directly communicate outside of earshot.

This was partly countered by Blackberry's private, secure BBM messaging system during the London riots. The facility allowed for non-localised disorder – groups of kids who appeared suddenly and dispersed just as quickly. It was this which prevented the police dealing with the London riots without drafting in massive numbers.

The subsequent response of the Met – to bring in two water cannons – suggests they have not recognised the new challenges mobile technology throws up. The problem is not in dispersing protestors: it is in corralling them.

During the student protests of 2010, demonstrators used map apps to alert others to where police were imposing 'kettles' – containment areas which trapped them in the freezing cold without access to food, water or toilet facilities.

Groups like Black Bloc will increasingly use apps like Find My Friends – if they can secure them against police – to coordinate their approach to protests, splitting up and congregating again without any need for messages. It presents the opportunity for seasoned anarchist groups to adopt the same capacities urban youth employed during the riots.

The Immigrant X app is just the latest instance of ordinary citizens adopting the same powers as authorities. Within days, networks of individuals can set up apps which give them power to avoid police or government initiatives, or organise their movements in a fluid, unpredictable way which the authorities will struggle to predict without technological intervention.

The mastery of mass communication over geography is arguably one of the most revolutionary political developments of the decade.