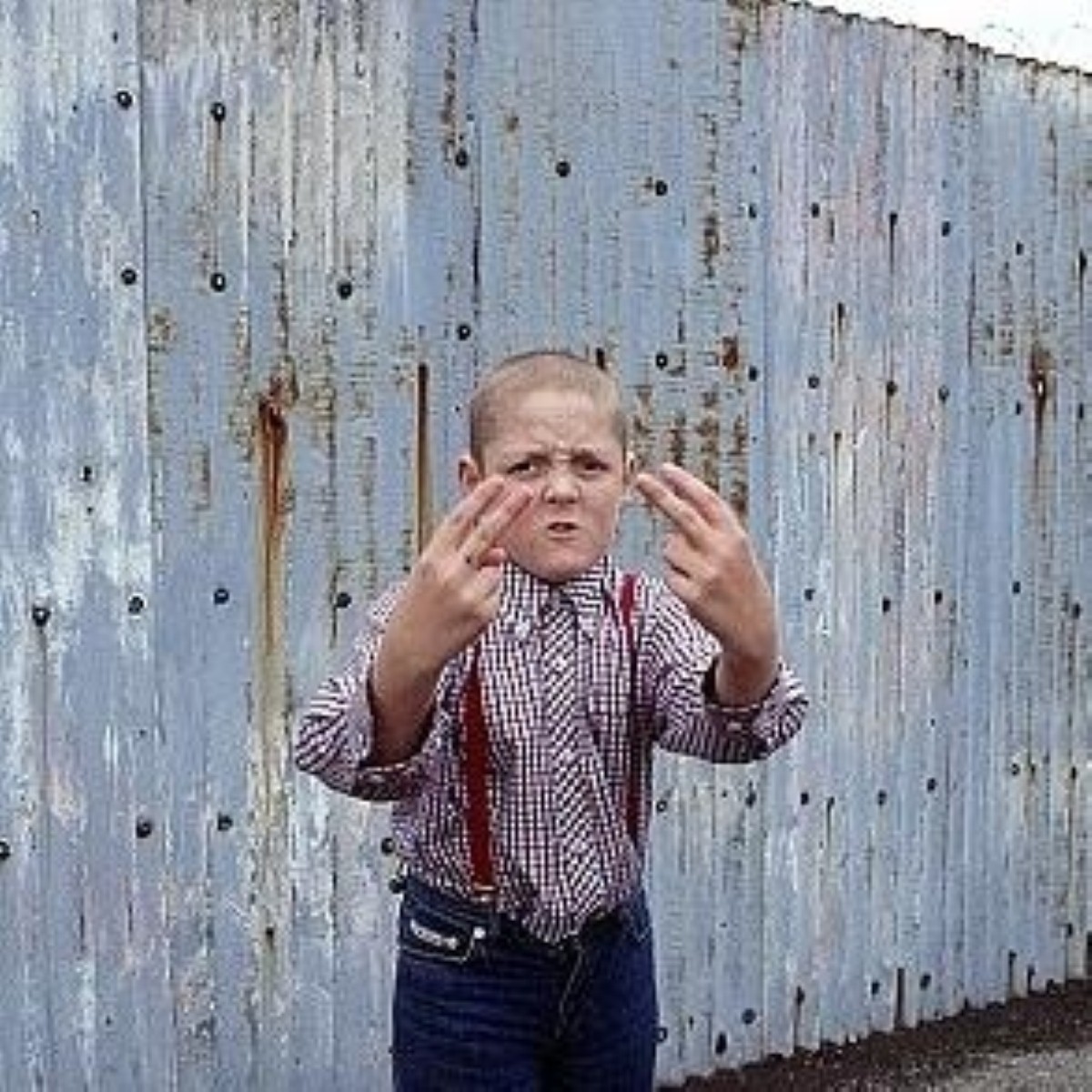 As the coalition's constitutional reform agenda completes its slow-motion implosion in the Commons later, the most important struggle for power is also coming into sharp focus today.

It might seem like there is nothing much glamorous in the relationship between central government and local government. But the unfair grip of Whitehall on the levers of power really matters. Ministers' refusal to give up their centralised prerogatives has hampered innovation at the local level and turned councils, who should have as much flexibility as possible to deal with their local community's needs.

The coalition pledged to change all that. And local government minister Brandon Lewis says a "dramatic shift in power from Whitehall" is taking place. He says there's "little public appetite for introducing a barrage of new local taxes", and points out 70% of council income will be raised locally after the reforms of the Local Government Finance act.

Lewis adds: "We also need to recognise the long-standing and hard-fought role of parliament in overseeing and authorising taxation, accountable to the British people through the ballot box."

But there are strong differences of view as to whether the government's reforms changes have really proved transformative.

Unlock Democracy, the leading UK campaign group for constitutional reform, acknowledges there have been "steps" towards localism but complains that Whitehall "continues to have the whip hand". Eric Pickles, the communities and local government secretary, "continues to harangue and micromanage", director Peter Facey says.

"In terms of fiscal powers, this government has effectively centralised control, forcing local authorities to hold referendums if they fail to meet a spending target imposed by Whitehall whilst rejecting any other form of consultative power which might meaningfully put power in the hands of local people," he states.

Some senior local government chiefs believe complex policy developments in the future might be the answer. As the leader of Manchester city council, Sir Richard Leese, told me earlier this month, he hopes shared budgets between central government departments and councils might achieve a "complete transformation of how public services are delivered".

MPs on the Commons' political and constitutional reform committee are thinking even more boldly than that, however. Look at the devolution achieved to Wales, Scotland and Northern Ireland, its report out today points out. "England is the odd one out," MPs state. "There is no apparent reason why local government in England is not capable of using similar powers."

It's all about the money. MPs think the only meaningful way this shift can be achieved is by handing councils more opportunities to raise their own cash, and handing them a slice of the income tax cake, too. Today's report, which like all serious looks at the issue turns a dramatic power struggle into something exceedingly dull, suggests putting these changes into a code. Forget the language – this would be truly revolutionary.

The best thing about the idea, as committee chair Graham Allen puts it, is that this wouldn't even have to involve any tortuous – and probably doomed – effort at massive constitutional upheaval.

He says: "Why should we in England be the only part of the Union yet to have a devolved settlement? Local government in England could be the perfect vehicle for English devolution, as it would involve no further layers of elected politicians, no more taxation, and councillors have close links to their local areas."

On boundary changes, Lords reform, and electoral reform, the coalition's biggest flagship changes to the way power works in Britain have proved hopelessly unsuccessful. Even something as straightforward as tinkering with the royal succession has been controversial. How different it could be on power-shifting from the centre – if only ministers were really willing to let go.