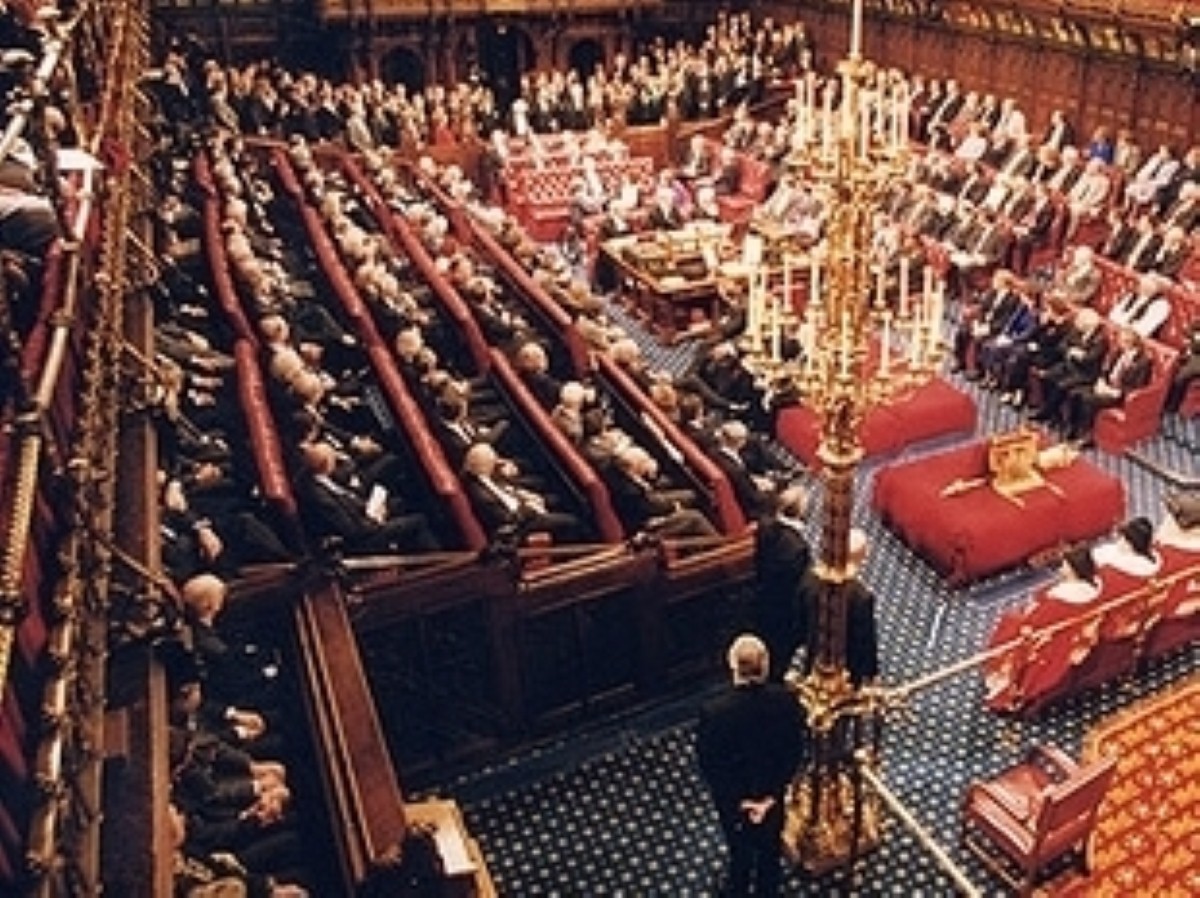 Tory and Lib Dem ministers split for the first time ever in the Lords last night, as the row over boundary changes stepped up another notch.

Both sides are determined to fight tooth and nail over the proposals, which need the approval of the Commons by the autumn. The result is some spectacular game-playing. When it comes to constitutional meddling which could affect who wins the next general election, there are always wheels within wheels.

At stake was an amendment by Labour peer Lord Hart of Chilton to the electoral registration and administration bill, suggesting exactly what the Liberal Democrats are after: that the implementation of the reforms are delayed until the 2020 elections, not the 2015 ones.

Such an outcome would be disastrous for David Cameron and the Conservatives, who stand to gain 20 MPs if the reforms go through. The Lib Dems want to deny them this bonus as a direct riposte for backbench Tories ruining coalition plans to reform the House of Lords.

You wouldn't think that from listening to their spokesman, Lord Rennard, in the Lords. He stood up and argued the Lib Dem position was based on something more than bitterness.

"The hoped-for increased ability [of a mostly-elected upper House] to hold the executive to account will not happen, and may actually decline," he said.

"This is not the right time to reduce the ability of the House of Commons to hold the executive to account by reducing its membership."

His comments were met with deep hostility from Tory peers, who met his speech with a barrage of hostile interventions.

Then came an attempt by the Tories in government to use the Lords rulebook to get their way. Lords clerks had ruled the amendment inadmissible on the grounds of its scope. This was hotly disputed, on partisan grounds of course, by Labour and the Lib Dems.

Lord Hill, the new leader of the Lords, was very softly spoken as he attacked the rebels. "I very much regret that instead of using the procedurally sound approaches that are available, the noble lords have put their names to the amendment, asking us to put aside their rules which I suggest is the wrong thing to do," he said gently.

"Our system of self-regulation is based on the very few rules we have set for ourselves in the Companion. It means only we can enforce our rules, it does not mean we do not have any."

Lord Rennard very breezily rejected that approach, replying: "Even if electoral registration and boundaries were not to be considered to be connected, this bill could not be considered to only have one or two simple purposes, the basis of the view that the amendment may be out of scope. The bill is about more than one or two things."

This was an occasion when the rules of the upper House were put to one side. What appeared to matter was party political advantage, and not much else. In the end it didn't really matter what the clerks said, or what the rules were. The Lib Dems and Labour were not going to let that ruin their big government defeat.

Today's vote has created a sizeable obstacle for the Conservatives in government. It means to get boundary changes through they must cancel out the amendment in the Commons, in addition to holding the Commons vote approving the boundary changes which they had hoped would be put off until 2013. The answer, it seems, is to seize the bull by the horns. Reports suggest that vote could take place by the end of this month, which is presumably an attempt to get the whole nightmare out of the way as soon as possible.