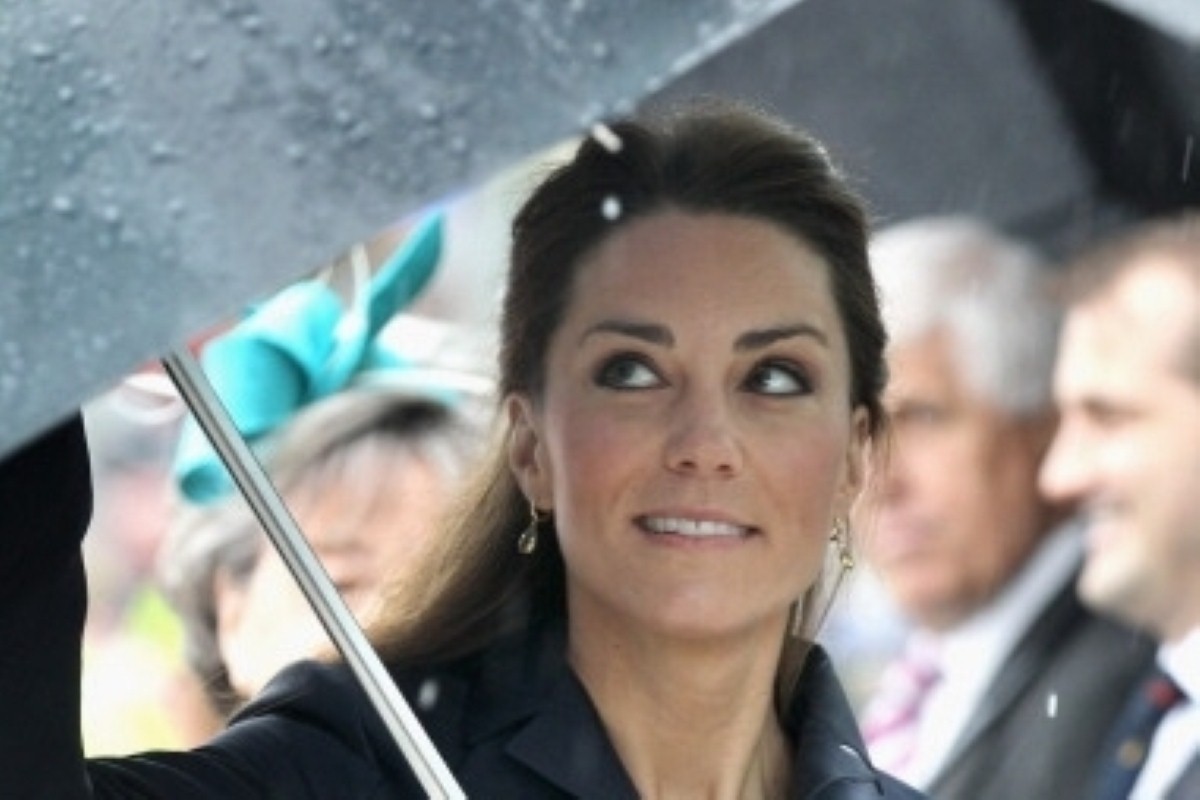 Don’t panic! If Kate has a girl, she WILL Be Queen

The government hasn't finished legislating to scrap the rule of primogeniture which hands the throne to a boy where possible. Has Kate's baby come too soon?

Fortunately, on this occasion the government most associated in British history with the word "omnishambles" is fully in control of this one. Not to put too fine a point on it, the coalition saw this one coming.

Its initial moves came in October 2011, when David Cameron won agreement from the 16 leaders of the Commonwealth countries to change the succession arrangements. Unanimity is required because our monarch is also theirs. Fourteen months later, not all of them have actually got around to passing the relevant legislation. Britain certainly hasn't, either. Shouldn't this be a problem?

Nick Clegg was asked about this in deputy prime minister's questions on November 20th. "There will be much rejoicing on the streets of [his] Kettering constituency if the Duke and Duchess of Cambridge are blessed with a baby girl and she succeeds to the throne even if she has a baby brother," Tory backbencher Philip Hollobone said. Note the female succession point. It would be shocking if, in the 21st century, the rule of primogeniture which has decided Britain's royal succession for centuries were to prevent Will and Kate's first-born from taking the throne.

Clegg explained that if it were a baby girl it wouldn't be a problem. The change to the rule of male primogeniture came into effect from the point of the Perth conference last year, he told MPs.

So even if we had not secured all the necessary legislative changes in all the realms, we would none the less be able to proceed on the basis that the outdated rule of male primogeniture no longer prevails. A de facto change has already been introduced pending the legal changes that now need to be made.

Very convenient – for the government, for the unborn child, for British principles. These matter when it comes to choosing who will eventually take on one of the United Kingdom's most visible roles on the global stage.

Of course, it might just be a boy. And not even the equality campaigners can do anything about that.