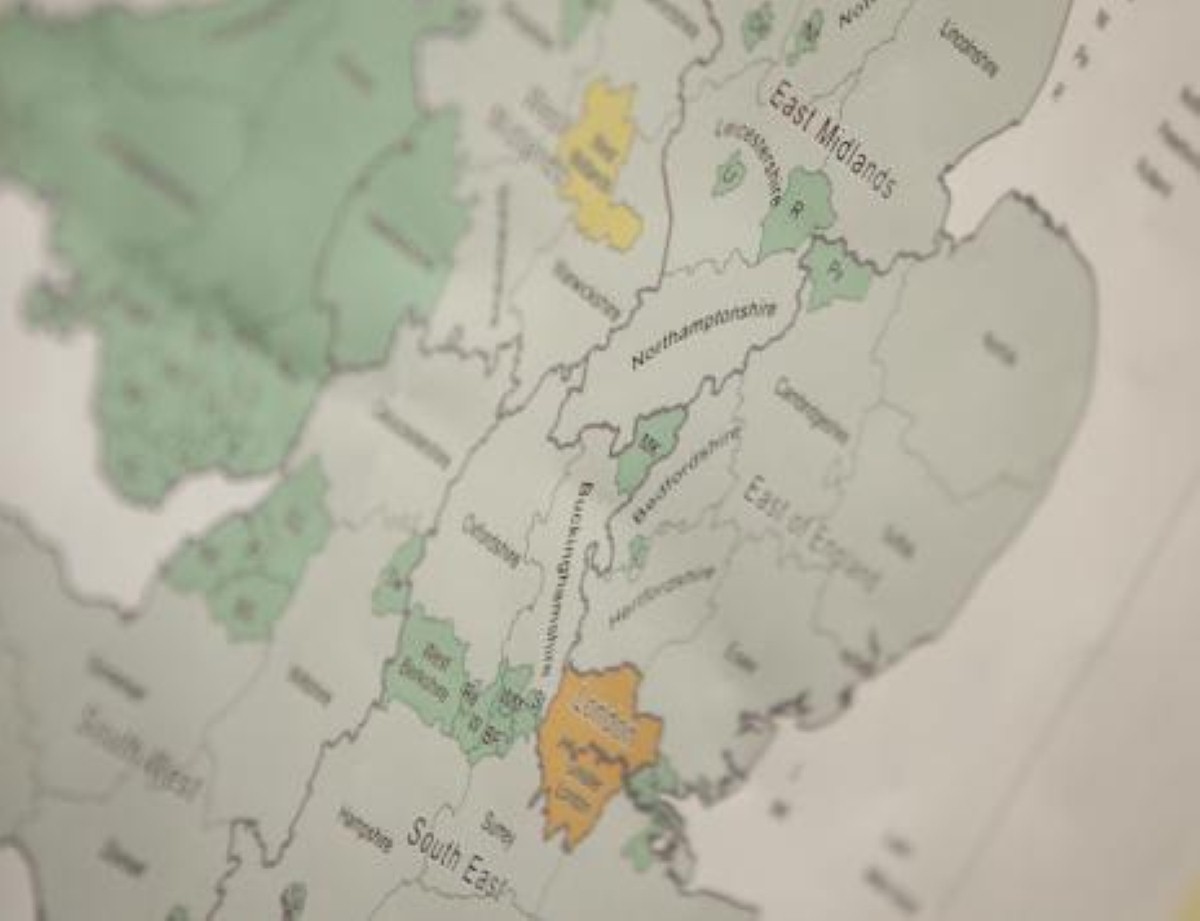 Halfway through the coalition's intended lifespan, an overall Conservative majority at the next general election looks as elusive as ever. So the Tories are resorting to the rule-book: a growing number want to defy the anger of their coalition partners and have a go at winning the extra 20-odd MPs that boundary changes could bring them – in spite of the Liberal Democrats. It's an impossible plan, cap'n. But it might just work.

They thought this was all over. Back in August Nick Clegg was very clear: the Liberal Democrats were determined to block the redrawing of the electoral map as a direct riposte to the Conservatives ruining their Lords reform dream. One calamitous summer had wrecked two of the most interesting debates covered by this blog. Kaput. Over.

Fast forward to autumn 2012. And after speaking to Conservative backbenchers, I now understand that many expect David Cameron to do all he can to win over the Lib Dems. Buoyed up by the righteous anger of Tories relying on those extra 20 seats to help them into power in their own right in 2015, David Cameron is not expected to blink once the issue comes to a vote in the Commons. He may be prepared to force the Lib Dems to vote against the changes, hoping that the oddness of their about-turn on political grounds will embarrass the coalition's junior party into giving way.

Anyone who went to Brighton will know the Lib Dems don't want their leader to budge. Their general sense of betrayal over constitutional reform remains as alive as ever; from bitterness over the 'no' campaign's nefarious tactics in the alternative vote referendum, to the most recent slap in the face that was the Lords reform kybosh before the summer break, Lib Dems feel used and abused. They are bearing a grudge. And, frustrated by their impotence elsewhere, are putting their foot down. They want to make the Tories pay.

It was a very different story in Birmingham, where I met all sorts of Conservative politicians who just couldn't bring themselves to give up hope. Under the revised proposals, an impressive number of MPs are facing the prospect of slim marginals under the 2010 boundaries but very healthy majorities if the changes go through: Stuart Andrew, Robert Halfon, Marcus Jones, Anna Soubry, Oliver Colville, Bob Blackmanm to name a few. Yes, there are losers too – Philip Davies, Jane Ellison, Nick De Bois and even Iain Duncan Smith are among those who would find themselves imperilled. Overall, though, analysis by Professor Anthony Wells of UKPollingReport suggests the Conservatives emerge in an even more advantageous position as a result of the revised boundaries published last week. It is the Tories who have won the behind-the-scenes battle of winning over boundary commissioners to their way of thinking. No wonder, now it has become even more glittering, they are having second thoughts about walking away from their prize.

A crunch vote in autumn 2013 will decide the issue. By an irony which has not gone unnoted by Tory backbenchers, it is deputy prime minister Nick Clegg who must move the motion for the boundary changes to be passed. This must happen under the terms of the coalition's own legislation: the Commons either approves the boundary commissioners' proposals, or rejects them. Clegg's gambit has been to declare that he will lead his party into the 'no' lobby when the division comes. Joined by Labour MPs, aware that the changes could prevent Ed Miliband from entering Downing Street after the general election, it looks like the vote is unwinnable for the Conservatives.

"If there was a vote today I think it would be defeated," says Rob Hayward, a Tory psephologist who has been closely involved in boundary changes from the start. "But in the coming months, I think few people would be surprised if there's a deal done." He adds that he hasn't got the foggiest who that deal might actually be made with. Hayward confirms my impression that an increasing number of Tory MPs are hoping that, against the combined might of Labour and the Lib Dems, boundary changes might yet get through.

Take a look at the electoral arithmetic. The combined number of Labour and Lib Dem MPs in this parliament, taking into account the result of the Corby by-election on November 15th, will be 314. The Tories have 304 MPs. But combined with the Welsh and Scottish nationalists, that number is boosted by a further ten. To 314.

Maybe Cameron could offer some form of constitutional fillip to Plaid and the SNP to secure their support. Yes, the Westminster parties will be engaged in a battle for the Union or independence. But the SNP don't lose a single MP under the revised proposals, even though the total number of seats is falling from 650 to 600.

In that sort of scenario, with the final outcome once again plunged into uncertainty, the actual result of the vote would rest on the number of rebels on each side. Each party, even the Lib Dems, have MPs who stand to lose out on a personal level from the changes. By next autumn many will be starting to wonder how they will pay their mortgage if they don't have a seat after 2015. Personal interests could trump party interests for large numbers, on both sides. And what might happen to the Lib Dems? Would they have the stomach for the fight, if they look like being defeated? This could all get very serious indeed.

A year is an epoch in politics. The Tories have time on their side. Time for Lib Dem wounds to heal, for quiet negotiations to begin in private, for MPs to make their feelings about the need to get the boundary changes through known to No 10. In Downing Street they will be all too aware that an enormous internal struggle over the next general election could finally break the coalition's political unity for good.

Cameron has invested much personal credibility in the success of this alliance. But he will not be prepared to put it above that of the 2015 campaign. More than anything else, the prime minister wants to be prime minister in his own right. To achieve that, Tory advisers will be telling him that he needs to take the boundary changes gamble.