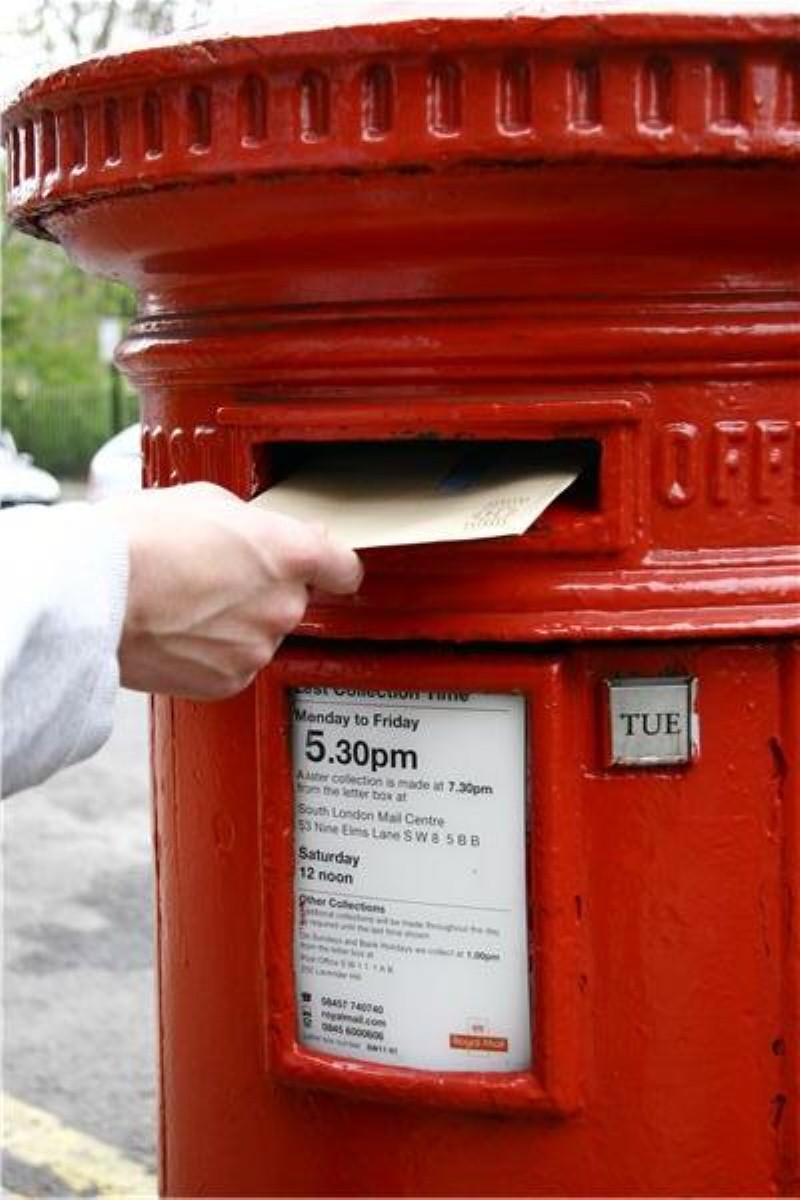 So much for constitutional reform

Nothing ever happens during August, especially not with the country's – no, the world's – attention focused on the Olympic Games. So I was confident I would be safe to sneak off for a week's holiday away from London and our office in the very deserted Palace of Westminster.

Oh dear. In one misery-filled press conference, circumstances forced Nick Clegg to murder his babies. Lords reform, blocked by Tory backbenchers, led to the Lib Dems barring boundary changes. I don't know whether you've noticed, but a lot of the work I've been doing recently has focused on these two changes…

This week I'm going to try to work out what this all means for the coalition's constitutional reform agenda which is, rather obviously, in tatters. Here's some initial thoughts:

The coalition agreement included a whole host of rather tedious governmental reforms which have been introduced, like introducing departmental boards, and rather important changes, like the local community veto on planning, which have been quietly dropped. But there are still one or two important-ish measures which are still to be decided on. If the Tories' constitutional reform minister Mark Harper gets reshuffled next month his successor could seize the opportunity to beef up the government's hopelessly lacklustre proposals on recall, which have been scorned by Douglas Carswell, Zac Goldsmith and other serious reformers. Other options to keep the next minister busy could be plans to fund 200 all-postal primaries, giving democracy a bit more interest in constituencies which haven't changed plans in ages; and the introduction of a new 'public reading stage' for legislation. Doesn't have quite the same ring as Lords reform, though, does it?

That just leaves party funding, which is currently dormant. Not much movement here since the last drive led to a standoff. As this is all that's really left for the government to get on with – three years is a long time, remember – we can expect this to reappear at some stage.

The government's legislative timetable is going to need redrafting. Business managers have 88 sitting days when the Commons is in session in this legislative year. They had offered 12 of these for scrutiny of the legislation; what will fill the gap? The prime minister's spokesman refused to comment on this earlier today, apart from suggesting that the government didn't feel under pressure to do anything with the extra time at all. He said: "It is not an objective of the government to fill the parliamentary calendar. We can legislate when we need legislation." Is this an opportunity for the backbench business committee to press for more time?

Now that an elected second chamber is utterly theoretical attention will focus once again on the growing size of the Lords. There's another aspect of the coalition agreement to look at here: the pledge to keep ennobling new peers until the numbers in the upper House are broadly in line with the political parties in the Commons. Labour thinks this is an outrage, for partisan reasons. Experts aren't impressed either, as it means the size of the Lords – already far too big – is going to keep on getting bigger and bigger. Will the government reaffirm its plan on this?

With boundary changes no longer going ahead, the boundary commissioners' nightmare is over. Even more relieved will be the MPs whose career prospects have suddenly improved. Instead of being given a political death sentence, they have now been handed a reprieve. This changes the state of play in all those regional selection battles. Incumbency becomes a much bigger factor. And there will be more opportunities for retiring MPs to be replaced by up-and-coming new blood, too. The boundary changes that never were are unlikely to be mourned much at the grassroots of British politics.