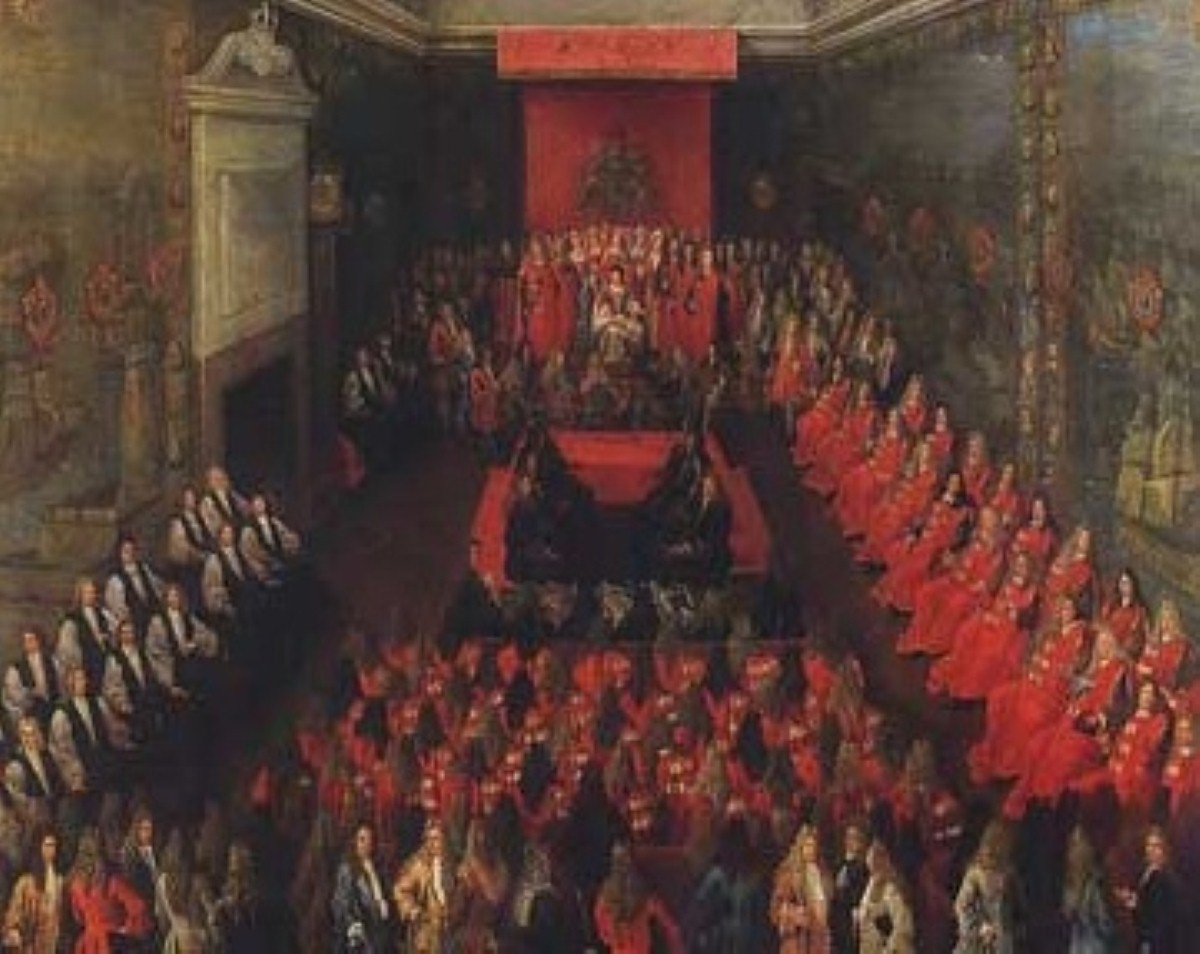 Lords reform: How the coalition failed its first big test

It's been nothing but Lords reform so far in this last full week of the parliamentary term. But now, with the mocking of PMQs complete, it looks like we can finally sit back and digest the developments of the week.

Much of Monday was spent trying to work out exactly how big the final rebellion would be. During the lengthy debate it became clear that there was intense hostility from Tory MPs towards the coalition's proposals. But the most striking part of the day came at the very beginning of proceedings in the Commons, when Nick Clegg was mercilessly subjected to a barrage of cruel and unusual punishment by Tory backbenchers. Getting through his speech was the parliamentary equivalent of running a gauntlet. The emotional ties of the coalition don't extend too far down the party structures – and after Monday the 'businesslike relationship' within government itself will be about all that remains.

Tuesday was dominated by the government's decision to abandon all hope of winning the programme motion. This move, which slowly emerged throughout the early afternoon, meant the focus was on working out what it all means for the future. It seems clear that the government's options are seriously limited. As MPs continued the Lords reform debate in the Commons, the focus outside the chamber was on how utterly hopeless the prospects for reformers now seem.

By Wednesday morning the situation seemed brighter, however. The enormous 338 majority achieved on second reading was even described as a "triumph" by Nick Clegg in an email to supporters. Although that might be overegging it, there is now a clear path which needs to be taken by minsters to secure Lords reform. They need to be flexible and ready to make concessions, but in my view there is still a chance this legislation could make it on to the statute book. Some day, that is.