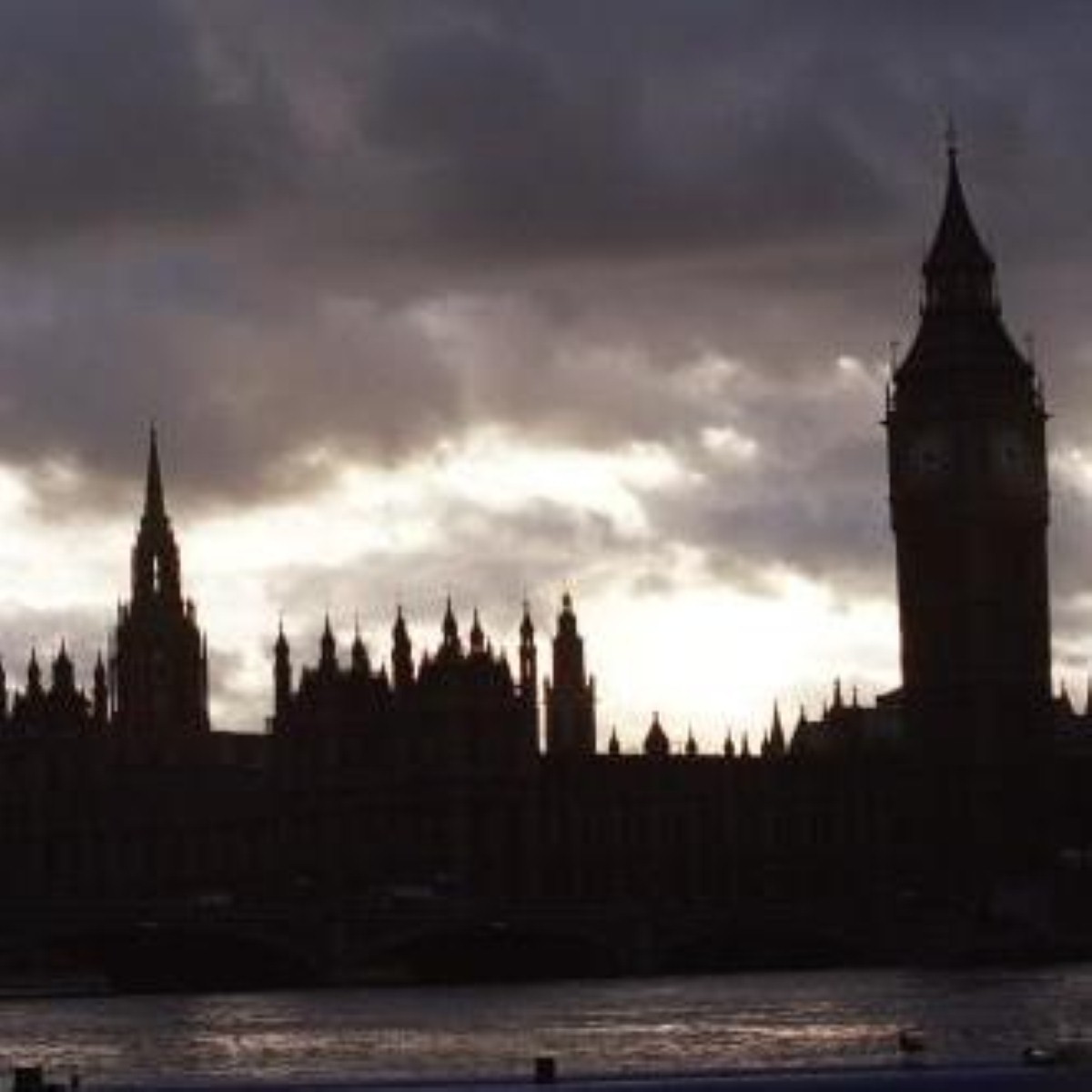 Lords reform: Could parliament be held hostage by waffling MPs?

"Clegg's scheme needs to be liquidated, vaporised and generally terminated with extreme prejudice."

It's classic Boris Johnson, but that quote on the Liberal-Democrat favoured plans for Lords reform just about sums up the views of a significant chunk of Conservative MPs. Over the next few weeks Nick Clegg's dream of a reformed second chamber faces its first major test. As things stand right now it's far from guaranteed that the bill will even survive this, the first hurdle of many.

The first real opportunity for enemies of reform to make the coalition's life hell comes in the timetable motion. As is well-established, getting MPs to shut up is virtually impossible, so governments use the timetable motion to limit the amount of time MPs get to debate legislation for. When times runs out, they have to move on – no matter how much longer politicians would have preferred to blather on for.

Timetable motions are used lots these days, despite being a perennial target for opposition whingeing, in order to ensure that the government can control the pace at which it ticks the boxes of its legislative agenda. They take place after second reading, usually with the opposition's consent. Most are passed by the Commons without anyone blinking an eye.

Not necessarily when it comes to the Lords reform bill, however. There is half a chance that, with opponents of the legislation determined to resist it through every means at their disposal, the coalition could find this particular timetable motion disputed – and defeated.

Doing so wouldn't kill the legislation outright, but it would allow opponents of the bill to clog up parliamentary time. Parliament could be held hostage by waffling MPs. Yes, the coalition could sacrifice everything else on its legislative to-do list, it's argued. But doing so would be politically unthinkable, as it would send the message that this is all the coalition cares about. In a time of deep austerity, that's a political dealbreaker for the coalition. If the government loses the timetable motion it would have to raise the white flag and abandon the bill altogether.

Actually, this is not quite true. There is not going to be a single vote which determines the fate of the Lords reform bill. The reality of the Commons' rulebook is much more complex (of course).

In addition to the timetable motion the government has another lever which it can pull: the guillotine motion. This can be added on any particular day and simply proposes cutting debate short on a particular amendment or clause.

If ministers really wanted to, they could repeat the timetable motion struggle again and again, in a series of smaller-scale skirmishes. Doing so would be tough, but it has the advantage of offering flexibility for the coalition – the ability to intervene whenever political opportunities present themselves. Losing the battle would not necessarily mean losing the war.

There is half a chance, though, that this scenario just won't develop. Yes, Ed Miliband's parliamentary party are gagging at the opportunity to fight Lords reform tooth and nail. They want to do everything they can to undermine and ultimately bring down the opposition, and think backing the Tory rebels and defeating the timetable motion is a thoroughly excellent way of doing this.

But if, as Rafael Behr has reported in the New Statesman, the shadow Cabinet decides Labour has more points to win by supporting Lords reform, the case is altered. The issue could end up being an awkward question of leadership: can Ed take MPs with him on a strategic issue like this, even against their better instincts?

Perhaps he could win over his parliamentary colleagues by pointing out backing Lords reform was a Labour manifesto commitment. If he fails, the chances of an early death for the coalition's Lords reform hopes are significantly boosted. If he succeeds, the speculation you've spent the last few minutes reading about is more or less irrelevant.