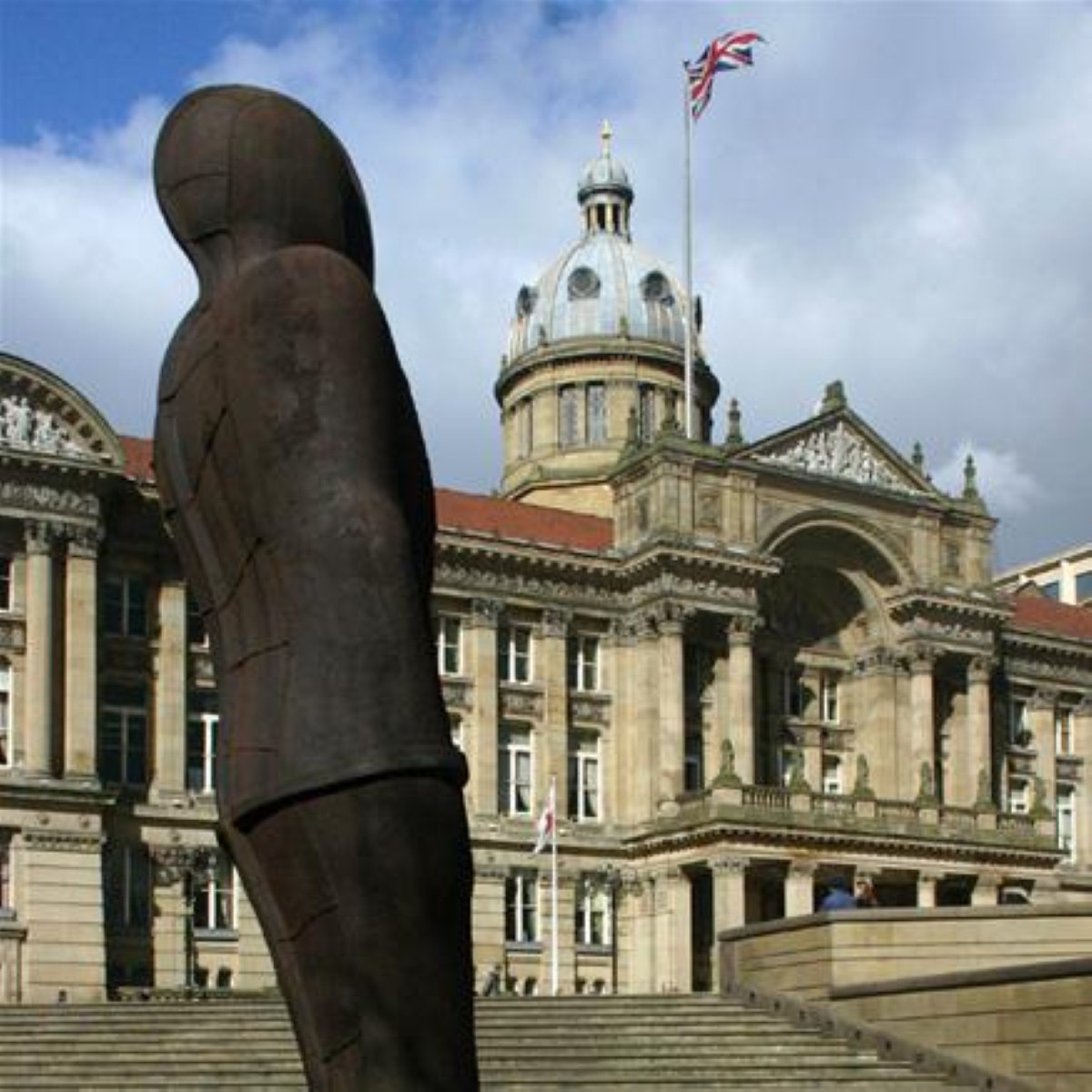 Are coalitions declining in local government?

We might be getting accustomed to coalition politics in Westminster, but in local government the art of two-party government is suffering a few setbacks at the moment.

Of the 128 councils contested on May 3rd just 19 have ended up in no overall control, according to Andy Sawford of the Local Government Information Unit.

Trying to work out exactly why this is the case is tricky. The overall picture tends to reflect the wider political trend, which could lead to a lag time.

That reflects the surprisingly large number of Conservative-Lib Dem coalitions which built up in response to New Labour before the 2010 election.

Places like Leeds are classic examples of that. In areas where Labour were the unpopular party the Tories had made progress but never quite enough to win overall control.

"That pattern's started to change," Sawford says. There are now many fewer Conservative-Lib Dem administrations. Local government is an odd place, full of minority governments with tenuous grips on power. Often confidence and supply arrangements, where support is provided for the election of the leader of the Cabinet and then the passing of the budget, are set up.

The scenarios are endlessly entertaining. In Gloucester, a dead heat took place: nine Labour and nine Lib Dem councillors opposed by 18 Tories. "That could be quite difficult for Nick Clegg," Sawford observes. In Walsall, which remained in no overall control, Labour have 28 councillors, the Tories have 24, the Lib Dems have five and others have three. It's still not yet fully resolved who's in charge yet.

"It's a very interesting one," Sawford says. "Some of it will reflect the local relationships between the Conservatives and Liberal Democrats as well. How inclined they are to partnerships?"

Local elections are about local issues, but it's clear that national political trends are having an impact. "This time there's been a more decisive shift towards Labour – quite a big swing." That is eroding the old Tory-Lib Dem coalitions which sat happily together throughout the New Labour years.

It's taken more than one election for the change to take place because many of these councils are elected by thirds. Hence Labour made big gains in Birmingham in 2011, but it wasn't until this year that Britain's second city finally fell to Ed Miliband's party.

Next year it's the rural counties which are voting – an opportunity for the Tories to resist further losses. But will the trend against coalitions continue? Are we likely to see more Labour-Lib Dem alliances, or will the electoral extinction of the liberals be a factor undermining the role of coalitions in local politics? We'll have to wait until May 2nd 2013 to find out.