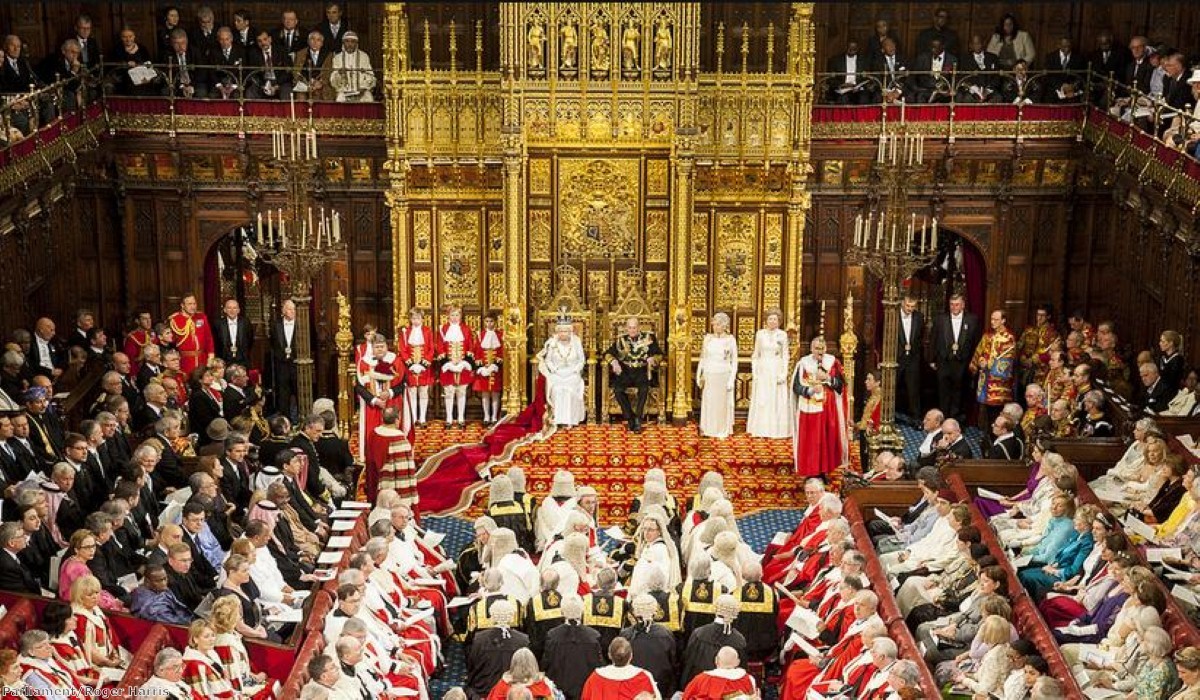 Lords reform: Both sides gather strength for the struggle to come

Much of the debate on Lords reform in the initial rush of excitement after last week's Queen's Speech has focused on whether the issue is a 'priority' for the government. Ever since Ed Miliband wound David Cameron up on this point last Wednesday opposition politicians have been revelling in the awkwardness of the coalition's position. Of course it is not a priority, ministers have explained. We're just going to get on with setting in train the mother of all constitutional clashes, using up masses of parliamentary time in the process, and see if we can get away with it, they are improbably claiming.

Now the flapping is dying down the process of actually getting on with the bill is beginning. This is going to be a long year, though: the Lords reform bill isn't even going to appear before parliament in the next few days, as you might have expected. Sir George Young, leader of the Commons, explained the situation in his usual elegant fashion last Thursday.

"The joint committee reported a few days ago," he said. "The government want to reflect on the recommendations in its report in order to see whether we need to amend the draft bill that was published last year. There will then be a House of Lords reform bill, and so there will be a debate on that. I anticipate that the bill will be introduced before the summer recess."

Parliament is off on May 24th for a modest three-week break, before returning for a six-week period from June 11th to July 17th. That's the likeliest window for the bill to receive its first reading, kicking off a bruising process which is likely to extend well beyond the 2012/13 session. If the Parliament Act is needed (and it will be) it will be deployed in 2013/14; any further foot-dragging, which is plausible, and it starts to get very difficult indeed.

Such procedural headaches are actually only a very small part of the nightmare that will be getting Lords reform through parliament. It is far more likely to be the victim of a death of a thousand cuts, as I've already written. Politicians wearing down the bill by attacking the contradictions and hypocrisies which attend most of its nitty-gritty details will be the real giant-killers.

The 'debate on the address' taking place in the Commons since the Queen's Speech has revealed that there are some positive arguments which we can also expect to be deployed. Defenders of the current House of Lords will be making the most of the advantages of the way the system works at present. Take Conservative MP David Amess, for example, who was quick to make clear he was "never" in favour of reform.

"In the other place, there are women and men of wonderful experience, who bring great value as a revising chamber," he argued. "I am totally opposed to having the second chamber in competition with this place."

Not all Conservatives are opposed to the change, however, and we should take care to avoid referring to the Tory party being against it en masse. Stephen Dorrell argued that there is a "proper Conservative narrative" for Lords reform in his contribution last week. He cited Lord Hailsham, Margaret Thatcher's first lord chancellor, who 50 years ago moaned about the "elective dictatorship" which runs Britain.

"I allow myself a gentle cheer," he said. "I think that Lord Hailsham, from his grave, would cheer the prospect of our seeking a structure that allows parliament to be a more effective check on the executive."

The Tories are split on Lords reform – but which side will win out when the bill is introduced? Perhaps more significantly, how effectively will Tory supporters be able to block the enemies of the change when they begin their sabotage attempts? Plenty to look forward to in the coming months, that's for sure. As the coalition devises its strategy behind closed doors, the enemies of Lords reform are sitting and waiting. A big, big fight is coming up over the horizon fast.