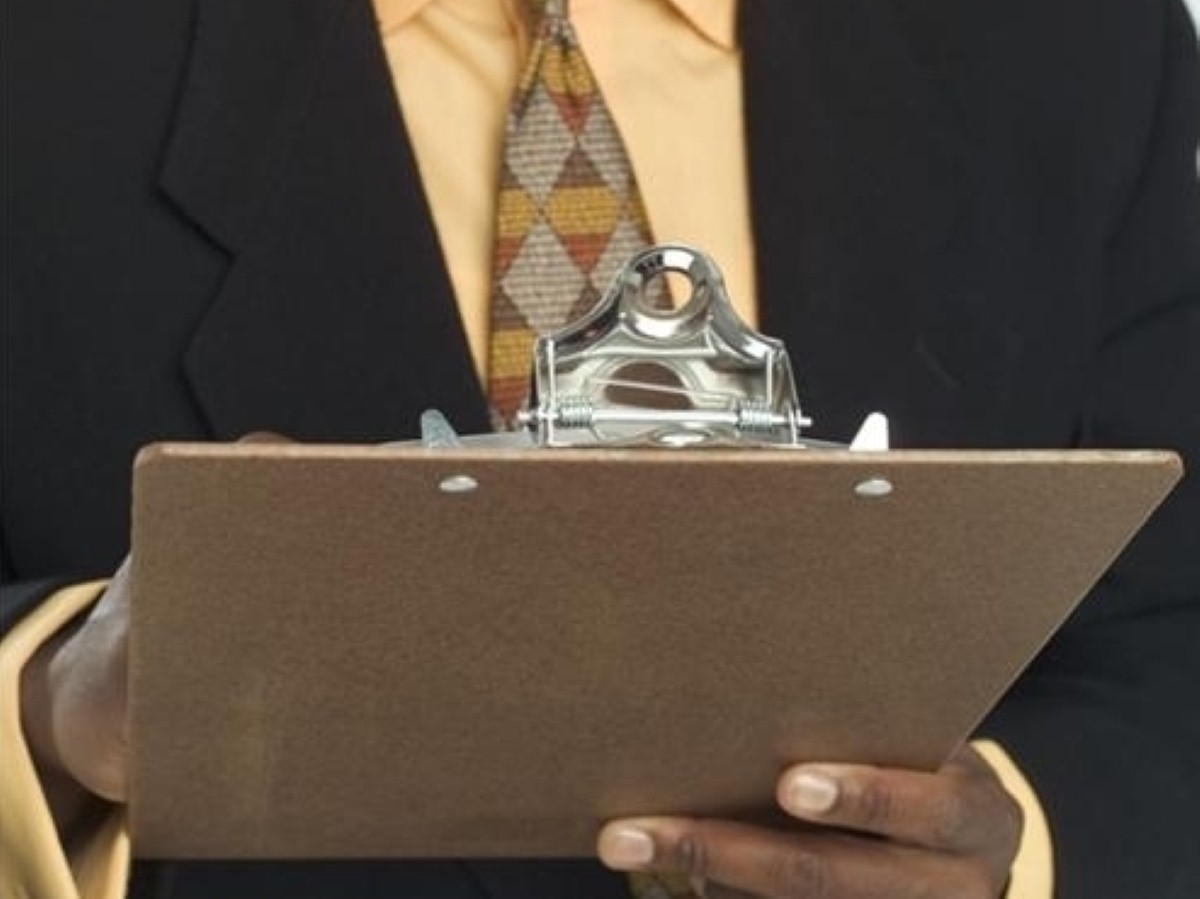 Scottish independence referendum: ‘Do you agree this question is biased?’

Those of you who took your Maths GCSE in 2003 might recall answering the following question:

'8. Mary is carrying out an investigation into the cost of food at her college canteen. She asks people in the queue for canteen food 'do you agree that canteen food is value for money?'

It is question 8b, of course, which is germane to the current struggle over the terms of the Scottish independence referendum currently underway between Holyrood and Westminster. Today the Commons' Scottish affairs committee has accused the nationalists in power in Edinburgh of cooking up a similarly leading question. They quote the above question as their way of demonstrating that this is not especially complex stuff. Pollsters and academics lined up to explain that the Scottish government's question is utterly biased.

This is not rocket science. It's obvious that asking 'do you agree that Scotland should become an independent country?' is likely to get more 'yes' votes than a question which adds 'or disagree'. The UK government would probably prefer something like 'should Scotland become an independent country or should it remain part of the United Kingdom?' That, according to Martin Boon of ICM Research, is the most likely to get a large majority of 'no' votes.

In such a polarised debate – all of Westminster's main parties are wholly against Scottish independence – it's difficult to take either side's view at face value. Hence the title of the committee's report – 'do you agree this question is biased?'

"We cannot have a contest in which separatists are both player and referee," committee chair Ian Davidson says. In this case MPs are in the right to call for the issue to be decided independently – but only because the SNP are so blatantly on the offensive. The independent Electoral Commission has already offered to carry out the work to come up with a clear and fair question.

At present, then, the SNP is only prepared to accept "advice" from the Electoral Commission. Yet this is a critical question which could decide the future of the country. The stakes are so high neither side will be prepared to back down. So what can the British government do to get their way? I'm going to spend some time this week trying to find out. The fight for Britain's future, on this odd procedural battleground of how to phrase a question, continues.