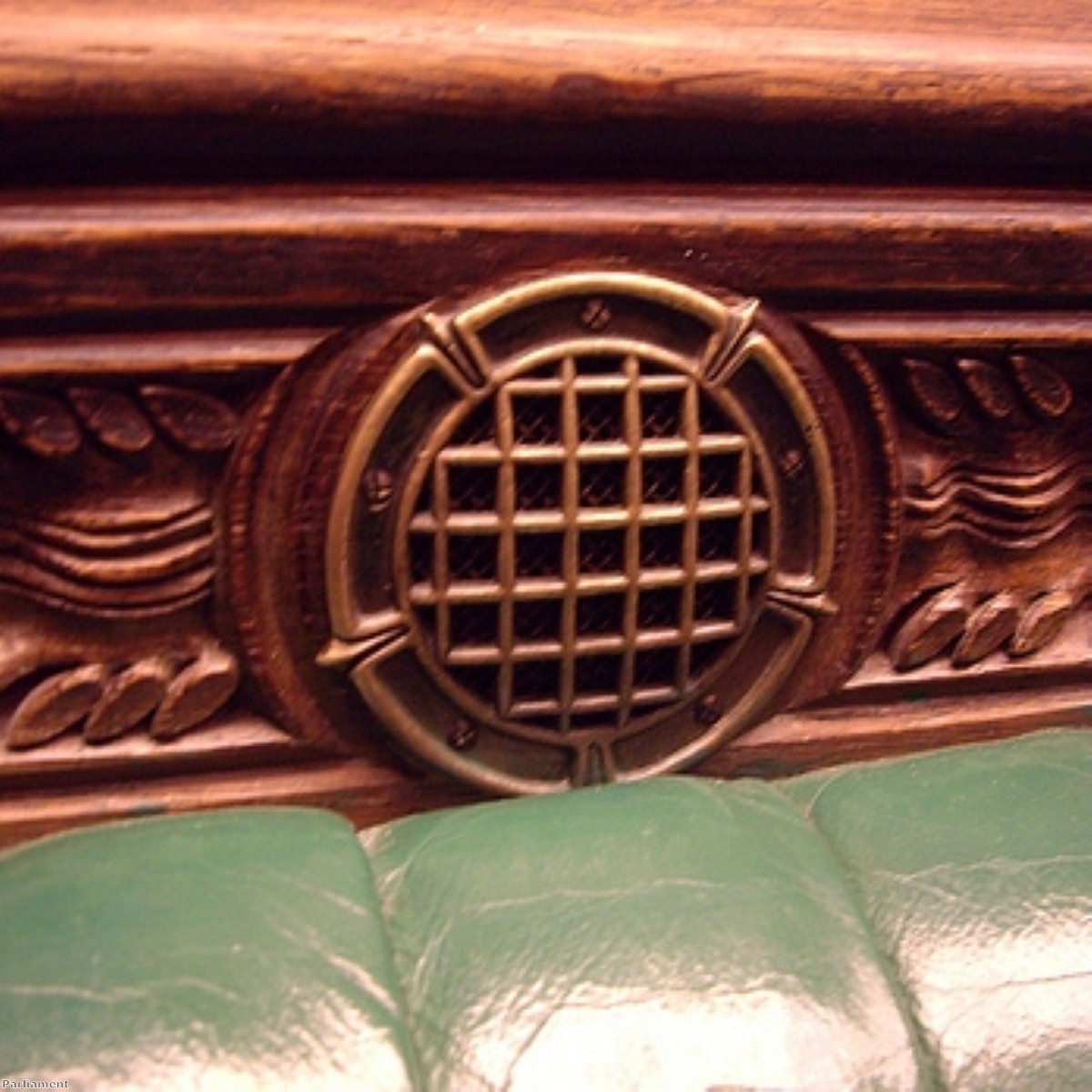 All those who hoped politics might have changed for the better after the expenses scandal had better think again. The independence of backbenchers suffered a massive blow this evening.

"We are seeing," Tory MP Bernard Jenkin concluded bleakly, "how determined the forces of darkness can be." These proposals, so Richard Shepherd put it, had come "from the very bowels of the government".

Good heavens! What could possibly have prompted such hyperbole? Nothing less important than a question of power: ministers' "unhealthy tendency", as Mark Field put it, "to meddle in matters which are best left to parliament".

The issue at hand is the membership of the backbench business committee, that fledgling group of MPs which has so far presided over 54 parliamentary debates. They've raised the issues that the government – and the opposition – don't want to talk about, most notably over calls for an EU referendum. They are an irritant, that's for sure. But after today, their ability to wind up the powerful is being diminished.

Last Tuesday evening, after the backbench business committee had met, there suddenly appeared on the order paper proposals to shake up the way MPs are elected to the committee. These were scheduled for debate today – the day before the committee's next meeting. This was, in the words of Peter Bone, "the most disgraceful discourtesy" to the committee. Not least because a separate group of MPs is busy beavering away on its own proposals for how to improve the present system. The coalition's motion had come out of the blue.

No no, deputy leader of the House David Heath told the coterie of angry, suspicious Tory MPs behind him. The government wasn't trying to undermine the backbench business committee. It just wanted to switch from the current system of electing its members from the whole House, which allows government MPs to have a say in who makes up the committee's opposition MPs. That doesn't seem fair, he argued.

His opposition counterpart Angela Smith seemed to agree, although her speech was so filled with platitudes about the committee rather than addressing the real issues at hand it was difficult to tell. She announced that Labour would support the motion. "It's a stitch-up!" the Tories cried. Why? Because, as Jenkin later put it, "the backbench business committee has been an utter pain, bringing issues which neither frontbench wanted to bring to the floor of the House of Commons".

What made the backbench business committee so special was that it wasn't like other select committees, whose membership is strictly in proportion to the size of each party in parliament. Their apolitical basis meant its members would be those looking to serve the interests of the House as a whole, not a particular party. Under the changes pushed through today we return, as Bone said, to the "bad old days" of whips' pressure.

This is a power grab, make no mistake about it. What is the government doing interfering in how the backbench business committee decides its membership? How the Commons decides who is on this committee is a matter for parliament, not the executive.

Worse still, they were not merely putting forward the proposals, but whipping government MPs to get their way. Its payroll vote was being three-line whipped, it was claimed. Yet these were the very people in whose interest it is to strip backbenchers of their power!

There is not even any need for the matter to be decided now. The committee's chair, Natascha Engel, pleaded with ministers to put the decision off. To no avail. Her role is also affected by the changes, as the coalition wants to restrict government backbenchers from being able to chair the committee. Heath claimed this was to rule out suspicion that the chair was in the government's pocket. Far from it: the truth, clearly, is that a government backbencher making these decisions would have a much more potent ability to drum up bad news for ministers.

Leader of the House Sir George Young and Heath sat slumped throughout as they listened to MPs slam their "absolutely outrageous" move. Yet they both bellowed "no!" when Bone pressed the matter to a vote. Of course the government won, by 186 votes to 105. A one-line whip, so it was pointed out, was a very effective way of getting backbenchers not to bother turning up to vote at all.

Those who had been through the "purifying fire of the expenses debacle", like Jenkin, lamented this terrible backward step. It's been three years since that scandal broke and two since the coalition, with all its reforming zeal, swept into power. What on Earth happened to all those commitments that politics would change for the better?