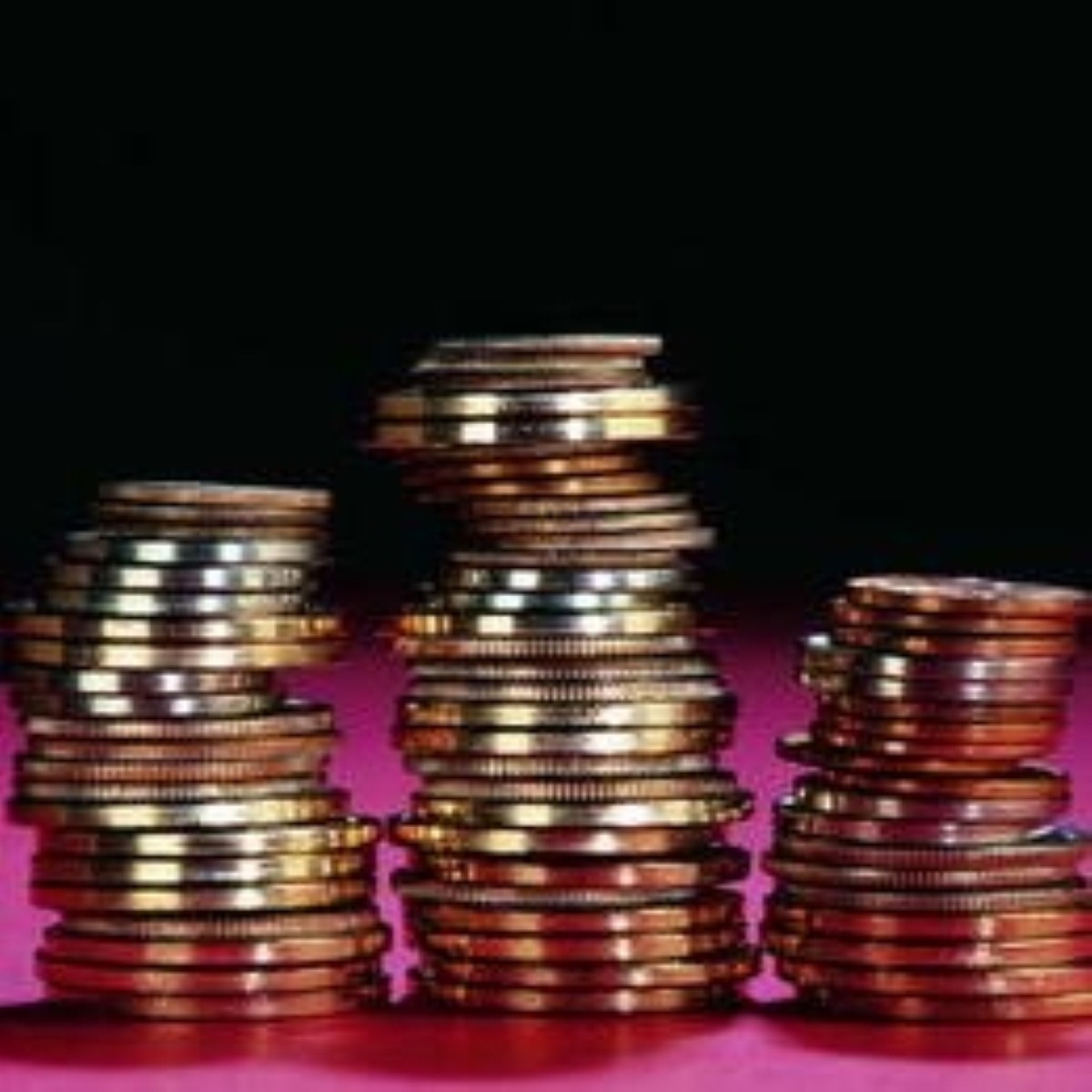 So how are peers taking the constitutional nose-snubbing they've endured by the Commons, which invoked financial privilege as it overrode the Lords' amendments two weeks ago? As we've seen in the upper House this afternoon, not very well.

The process we've seen today has essentially been the same as always takes place in the Lords: compromises leading to incremental changes here and there. That hasn't stopped many noble lords and ladies moaning at length about the Commons' "heavy-handed" approach. Those were the words used by Betty Boothroyd, the former Commons Speaker.

She complained: "The constitution of our country operates by convention. This is a bicameral parliament. It operates by negotiation, by ways and means of getting things done. I would ask him, where were the usual channels during all of this?"

Lord Hennessy of Nympsfield, the historian, feared "a spiral of escalation that leads to parliament becoming much less than the sum of its parts". One crossbencher plaintively asked: "What is the point of us?"

The point, as the leader of the Lords and the welfare minister Lord Freud pointed out, is to make amendments. That is exactly what they have done; 35 of the 46 original Lords amendments to the welfare reform bill were accepted. And more concessions are expected now. So far the changes have already cost the government £2.1 billion.

These may not be sufficient to satisfy the complaints of some campaigners, but privately peers who have already won concessions from the government are feeling very pleased with themselves.

As I write the debate continues. We can expect a few flashpoints here and there. But, despite the concerns from many peers, I'd suggest the financial privilege row has had little material effect on the ping-pong process as the legislation bounces between the two Houses. For once, the constitutional significance of this row is less important than it is popularly being made out to be.