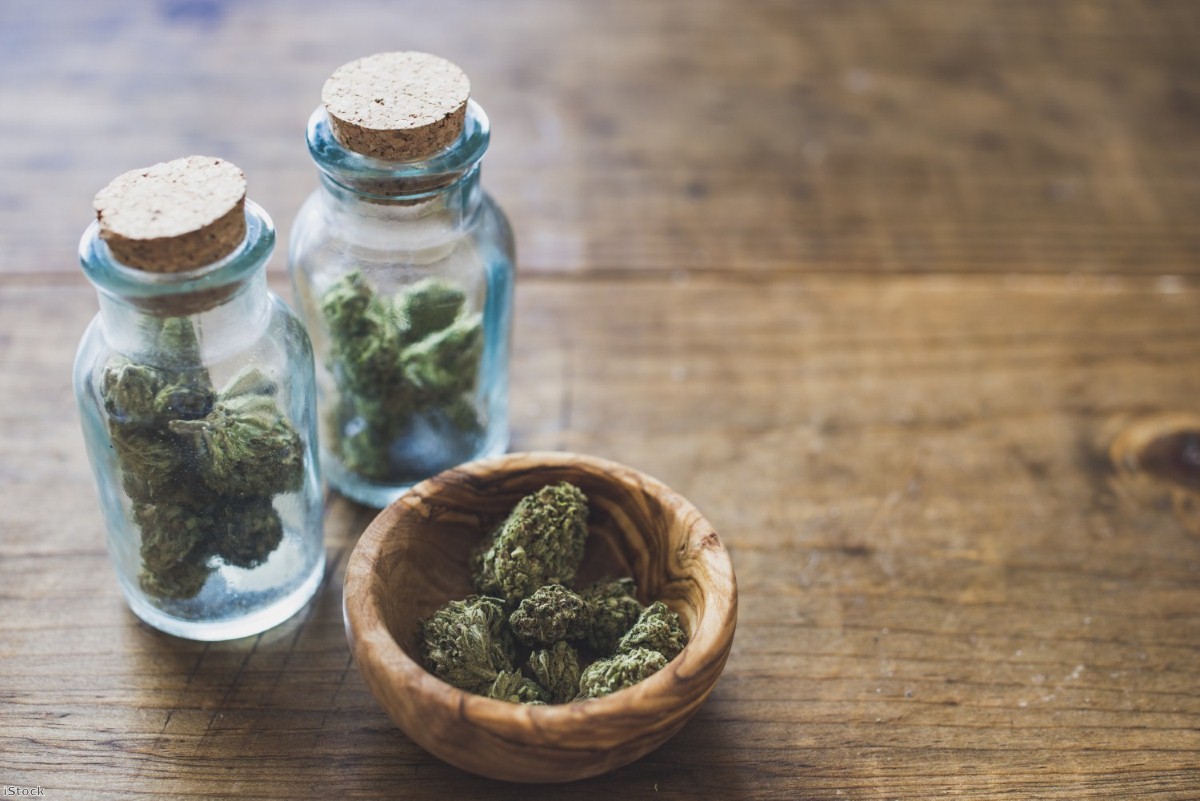 It is estimated that up to a million UK citizens consume cannabis regularly and primarily as a medicine. According to United Patients Alliance 2016 patient survey, 75% of users source their medicine from criminals on the streets while eight per cent consume an existing CBD food supplement product, such as the one Holland and Barratt has recently announced it is stocking in its stores, as a medicine. CBD is the relaxing, anti-anxiety component of cannabis.

Then there are the harrowing stories of patients like 6 year old Alfie Dingle, who suffers from a severe form of epilepsy being treated with a special CBD oil that he can get in the Netherlands, but which remains illegal here. His family are forced to leave the country to treat their child. These are all medical cannabis patients suffering from chronic and debilitating conditions, yet in the UK we have laws that make every single one of them a criminal.

The laws in relation to cannabis contained within the Misuse of Drugs Act – which was initially written before we knew humans had an endocannabinoid system – are aimed at controlling what is perceived to be a dangerous drug. But now we know so much more about the cannabis plant, we know that there is only one cannabinoid of the over 100 which exist which our laws were really there to 'protect' us from. It's called THC or (−)-trans-Δ?-tetrahydrocannabinol or 'the one that gets you high' or in the words of 92% of patients 'the one that kills the pain, stops the spasms, etc'.

Unfortunately, the Misuse of Drugs Act blindly applies itself rather clumsily to the entire genus Cannabis Sativa which covers everything from your super skunk cannabis, which it probably does exist to prevent, to your most fibrous THC-free hemp. Only the stalks and seeds of any plant within the genus can be used in the manufacture of products for human consumption.

Into the equation comes CBD/hemp cannabinoid-rich oil which, for the purposes of law and regulation, slips through the gaps. The whole thing is a bit of a mess and is going to take time to unravel. This is a truly disruptive industry and while the products are reported to be helping many people feel better, the whole thing has become a concern to regulators, an inconvenient headache to Border Force and the Home office, a playground for opportunists and a minefield of misinformation for sellers, customers and patients.

The UKs CBD/Hemp Oil Food Supplement industry, according to some reports, is one of the most mature in the world, and on a par with the US in terms of per capita revenue.  However, this rapidly growing industry remains almost entirely unregulated and is all about a food supplement, that according to an ever-growing body of happy customers and clinical research, also has medicinal properties.

That is a problem for the CBD industry, which has products that qualifies as both a food supplement and as a medicine. A UK pharmaceutical company has even purified CBD and are trying to license it. According to the latest World Health Organisation pre-report on CBD, it's completely safe.

As a customer there are no guarantees that the product is correctly labelled. Some sellers provide test results from a 3rd party testing lab, but since cannabis is illegal in the UK it is tested abroad with no regulation or oversight and a strong financial motivation to keep its customers happy with their results. You can't really trust those either.

This quasi-legal unregulated CBD market suffers from all the same problems as the totally illegal cannabis market. Bad quality, poor supply, over-priced and attracting opportunists who care nothing for the customer or patient to whom they are providing a service.

It really is time for a change. Today is as good a chance as any other, as Labour MP Paul Flynn's private members bill for the legalisation of cannabis for medicinal purposes gets its second reading.

The home secretary should know that people are suffering, people are living and dying in pain or from opiates. The government must put aside years of caution over drug policy and support this bill. Patients should be able to benefit from a natural, safe and therapeutic food supplement.

Jon Liebling is political director of United Patients Alliance, which campaigns for a United Kingdom in which patients can legally access medical cannabis to treat their chronic conditions. He consumes cannabis to help manage symptoms of anxiety and depression.