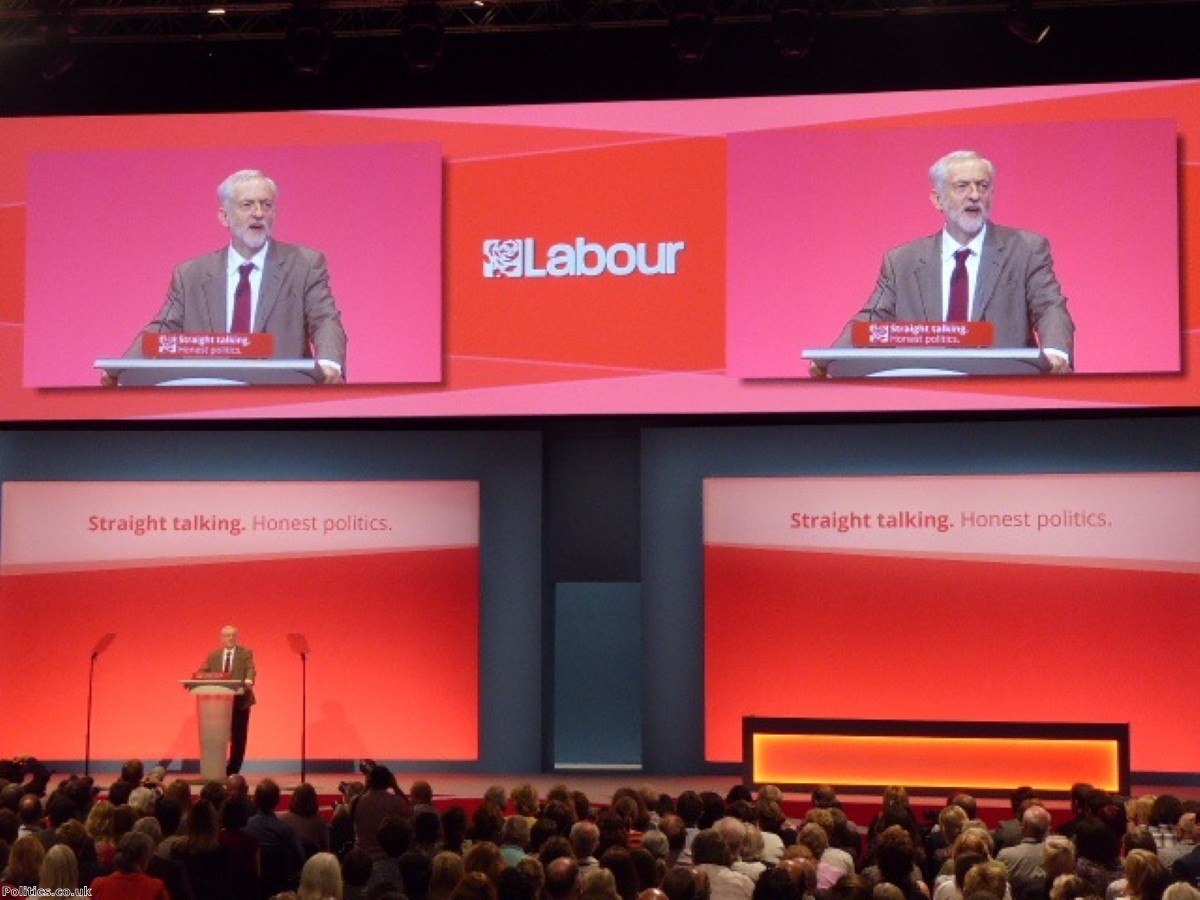 What next for Labour’s factions?

As expected, the Momentum slate swept the board again at Labour's NEC elections. This means they now hold all nine constituency positions as well as controlling other internal bodies such as the Conference Arrangements Committee. It all sounds incredibly boring, largely because, for the most part, it is.

You have to be a truly dedicated political activist to care much about internal elections. Even party members don't very much, which is why turnout (other than for leadership contests) is always so low. You will probably hear a lot from the losing factions about turnout numbers, but then you always do. Whoever happens to be the losing faction at that time will always make that argument. When they start winning again they'll do naff-all to change it.

The left is currently united behind Jeremy as leader. They still feel somewhat embattled following the second leadership contest, and as such are still able to spin a decent insurgency line that keeps their followers in step. It works – not least because there are plenty of those who ran things until recently who are indeed actively out to stop Corbyn's faction from running things now. That's why you have internal elections.

The left's problem is that you can't be the insurgents and run everything. Eventually you have to accept that your revolution was successful, that you're in charge and that you have to now do the tough business that no one likes and get the party running properly. When you win the prize of responsibility, the downside is you have to be – and be held – responsible.

Now the left have proved that they are likely to be in power for some time to come, how they use that power and who wields it will be the questions that increasingly occupy their minds and debates.

For some, now will be the moment for revenge. Revenge on Progress, on Blairites (by which they mean everyone who isn't a Corbynite, whatever their thoughts on Blair), on everyone that thwarted them through their long time in the wilderness. They have taken control as the Labour party's democracy review is underway. The left has long agitated for members to have more say both over policy and through mechanisms like mandatory reselections of councillors and MPs. They may well see this as a chance to deselect politicians they see as unfavourable to their agenda – whatever their performance is like.

Others will urge a more cautious and conciliatory tone. As Ed Miliband will tell you, messing with the rules can have unforeseen consequences and nearly always come back to bite those who made the changes. If you open up deselections as a factional tool, don't be surprised if you lose some of your own.

I suspect deselections will turn out to be a damp squib with a few symbolic victories but not enough to truly alter the overall shape of the Parliamentary party or more than a handful of councils. But opening up policy-making to the membership may well come back to haunt a leadership that finds itself at odds with their most enthusiastic supporters over Brexit.

Just as I've seen some on the right of the party try to use turnout figures in these NEC elections to prove that Jeremy is not that popular (he is) I've seen some on the left try to use this victory to prove it doesn't matter about the disconnect between the leadership and the membership on Brexit. This is just as silly. It's like trying to prove an apple is an orange because they're both sort of round.

The membership wants Jeremy and the left in charge. But they also have other things they want them to do with that power. As power becomes more consolidated in the Labour party and Brexit approaches ever faster, an antsy, empowered membership might just remind their leaders who put them there. No-one is bigger than the membership. That's what the right failed to realise. If the left makes that mistake too, they'll find out the consequences to their peril.

One key thing that kept Labour's internal left more or less together was the sheer need to stay united in order to be represented on internal ballots. Ironically, lowering the threshold for MP nominations (the so-called McDonnell Amendment) at the same time that Labour elected enough leftwing MPs to guarantee a spot on the ballot (even under the old rules) may cause their vote to split.

Whenever the next leadership contest does come – and it will be Corbyn's choice as to the timing – it is widely assumed that it will be Jeremy's appointed heir who gets the slot. But what if there isn't an obvious candidate? Over the last few years we've heard Angela Rayner, Clive Lewis, Emily Thornberry, Rebecca Long Bailey and now Laura Pidcock all talked up as successors. Others who are suspected to harbour these ambitions include John McDonnell and Richard Burgeon. As new names are added to the pot it is by no means sure the previous favourites have given up their ambitions.  The race to be Jeremy's (natural) successor may well have several candidates with strong Corbynite credentials. It won't be a case of Buggin's turn when real power is at stake.

Meanwhile the death of the Labour right has been much exaggerated. Largely, it must be said, by some of their own morose supporters as much as by any crowing Corbynite. In some ways they have the easier life now. They aren't in charge of anything and they aren't going to be in charge of anything until they get their act together. The good news is, that's a lot easier to do when you don't have to run the show.

The Labour right need to work out what went so wrong in the Blair era that the party has rejected it wholesale. It's not just Iraq, but a series of decisions that have not stood the test of time over PFI, private contractors in public services, central control of power and money stymying councils from building social housing – the list goes on. They need to have proper conversations about what the new economy they want to see looks like that doesn't simply ape Blairite tinkering. What is the radical new vision that is going to transform lives they can champion?

They also need to play a cannier game in the internal political battles than they have so far. It should be about aligning themselves with the membership – not against Corbyn as it so often framed. Brexit is their best chance to do this but there will be others too. The Labour for the Single Market campaign is a good example of championing a cause, but it must be made about the members not allowed to be side-lined into yet another fight about the leadership. Stella Creasy running a campaign against PFI is a good example of positioning that puts her on the side of members (and crucially not against the leadership).

The left will be challenged by leadership. But the right have to renew in a world where many of the solutions they championed have been found wanting. Renewal of ideas, champions, understanding and philosophy is essential to everyone in politics. The right must take this opportunity to do the deep thinking that has been avoided by some up to now.

The Labour party has a good shot at being in government next time around. Serious people need to start taking that seriously. Those currently in charge have an opportunity to show that they can govern well from the left. Implementing their manifesto will be hard, but it is that prize they should be looking to. It will be this that strengthens or weakens their grip on the party, just as it was for the right.