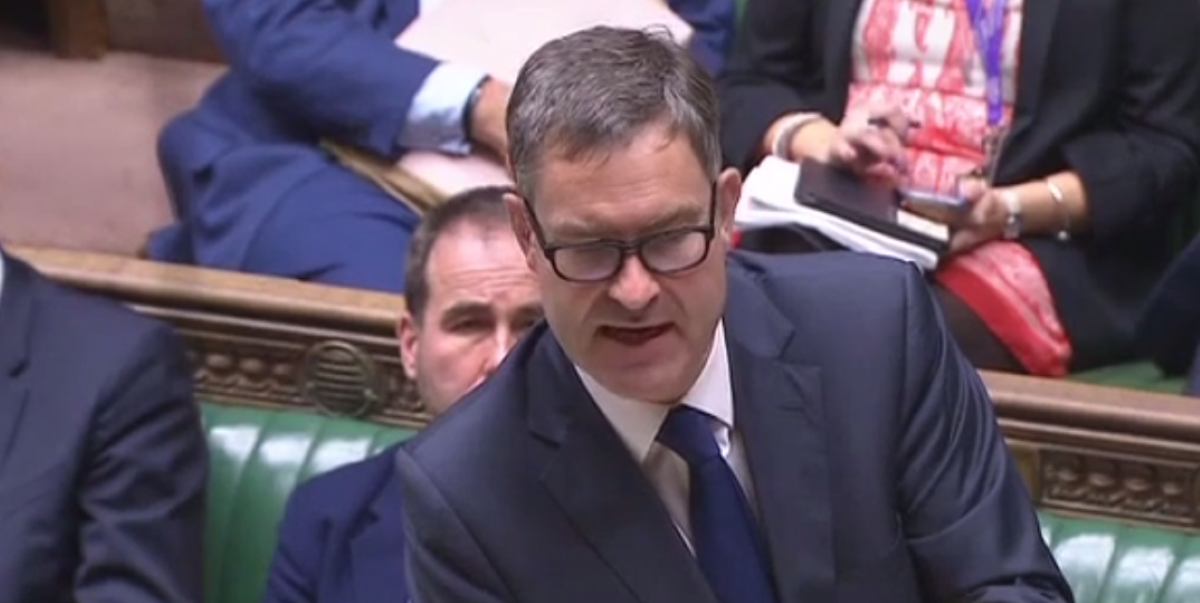 The light of scrutiny is doing nothing for the reputation of Universal Credit. Yesterday, two moments – one in front of a select committee, the other in the Commons – showed a shocking degree of ignorance among those in charge of delivering it.

Committee chair Frank Field wanted to know if the department for work and pensions collected data not just for the total number of people who waited longer than six weeks but also how many waited eight, nine or even ten weeks.

"This is actually quite a difficult set of statistics to produce," Couling said.

Field seemed unimpressed. "We were asking the very simple question: how many people who for the first time were claiming Universal Credit have to wait, say, ten weeks?" he asked

"Well, we don't collect the data to the extent that we could publish it right now," Couling replied.

Field said that the Birkenhead food bank has estimated that it will need an additional 15 tonnes of supplies to see them over the Christmas period because of the rollout of Universal Credit. Could they guarantee that tweaks to the system would prevent a surge in food bank use?

Gauke replied: "Well look…you know that ministers always loathe to give a guarantee about anything."

Later in the session Couling was asked about concerns that have been raised about private landlords refusing to rent to tenants on Universal Credit.

"You may find examples of individual landlords who have had a bad experience with a tenant…but in general the market, I think, will lead landlords to renting," he said. "In Great Yarmouth 64% of the market is taken up with people on housing benefit or Universal Credit so a landlord in Great Yarmouth, if they wanted to walk away, would be walking away from two thirds of the market. My economic instinct is that this isn't going to happen," he said.

But research carried out by Politics.co.uk this week showed that private landlords are actually turning away Universal Credit tenants in large numbers. We spoke to 100 estate agents in areas where the rollout of Universal Credit has already happened. One of those areas was in fact Great Yarmouth. From the ten agents we contacted, five had no properties available to claimants at all and four would only rent to them if they had a guarantor. This was not the odd "individual landlord" Couling was suggesting.

Then came the opposition day debate in the Commons. One MP after another stood up and told of the suffering Universal Credit was causing their constituents. The response from many MPs on the Conservative benches was to dismiss this as scaremongering. We heard over and over again that the principle behind the new benefit is to make sure that work always pays – as if all the pain it is causing now is fine because at some point in the future things will be a bit better.

Anna Soubry described the problems with the rollout simply as "bumps" to be "ironed out".

Then came a very telling moment. Former Home Office minister Mark Harper spoke about the upside of having rent paid directly to the tenant rather than the landlord.

"If universal credit is paid directly to you and you make the payment, the landlord does not know that you are a benefit recipient and therefore cannot discriminate against you by having signs in the window saying, 'I won't take people on DSS,' which I know some landlords do."

These are the words of someone with no experience of the things he is talking about. Harper seems to believe that landlords and estate agents just take a tenant's word for it when they tell them what they earn. He seems completely unaware that they require references, credit checks and proof of earnings.

Later in the debate, Conservative MP Anne Main made the same suggestion.

"People say to me, 'I try to rent properties, but nobody will rent to me as soon as they know I'm in receipt of housing benefit'," she informed the Commons. "At least this way they can take control of their own system."

From the managerial level, to the ministerial level, to the parliamentary level, this project has revealed an astonishing degree of ignorance and indifference about the lives of the people it purports to help. It's no wonder it seems to be so catastrophically badly managed and threatens to do so much harm.