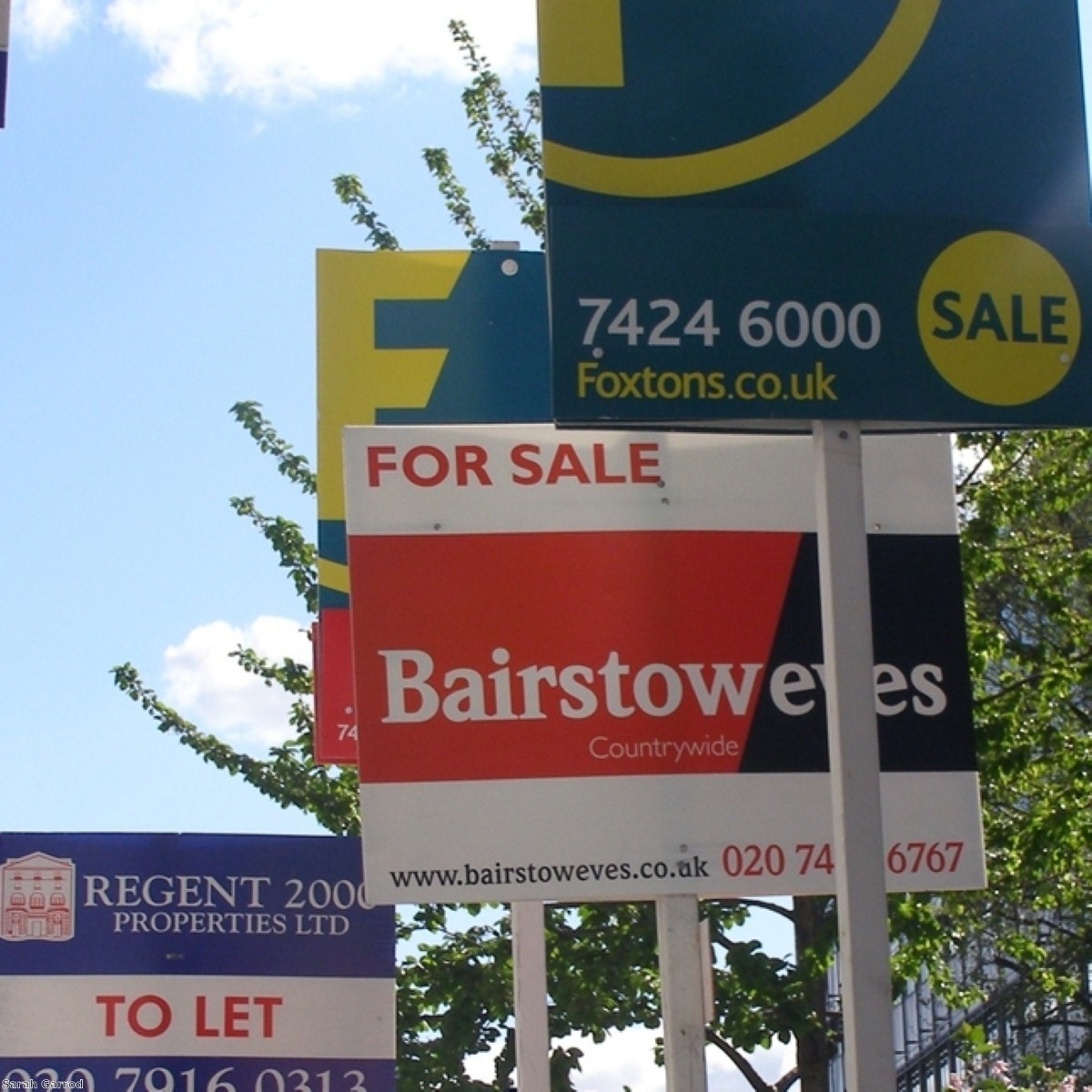 Housing, not student fees, is the key to the young vote

Few remember when the Tories tried to be the student's champions. The party voted against Tony Blair's tuition fee rise in 2003, and pledged to abolish fees outright at the general election two years later.

The policy had major catches, however, and the Tories got no electoral pay-off from their anti-fees stand. Following the election, the Tories ditched the student vote for the next twelve years.

Well, now it's back – and the Conservative party is panicking. The one-two punch of higher youth turnout at the snap election and the enormous campus enthusiasm for Jeremy Corbyn helped swing a string of seats into the red column.

These results have led the Tories to scramble for potential solutions. The age split in voting patterns suggests they are on borrowed time unless they can win over younger generations.

Much post-election focus has been on student fees. Labour's pledge to abolish them was a headline grabber that set the tone for their manifesto and helped bring younger voters to the polls.

There are plenty of good reasons to abolish fees. It's an ugly, messy, malfunctioning system, built up through lies and deceit by successive governments of all parties. It deserves to die.

But killing it off comes at a price. For a party as wedded to deficit reduction – and as unwilling to raise taxes on big businesses and the rich – as the Conservatives, spending £10bn a year axeing fees paid mostly by high-earning graduates means a missed opportunity to spend that money elsewhere.

Scrapping tuition fees would do little for most students right now – unlike restoring student maintenance grants. If the government wants to invest in reducing inequality, early years childcare and further and adult education are better targets. And if easing the cost of living squeeze is Theresa May's priority, it is far better to spend most of that £10bn on ending the welfare freeze and reversing cuts to Universal Credit work allowances – a priority largely missed by Labour's manifesto.

But if the Conservatives really want to shift the views of younger voters, the key issue is not tuition fees but housing. After all, most young people still do not go to university, but everyone needs a place to live.

It's easy to see housing as a London-centric issue. But other cities are affected by housing unaffordability. Concerns are growing that local people can't afford new flats going up in central Manchester – it turns out that if you copy London's growth model, you end up copying its flaws.

There are signs the government might slowly be realising there's a problem. David Cameron and George Osborne were happy to inflate the housing bubble, and throw money at better off first-time buyers to help them access it. Communities secretary Sajid Javid looks set to ditch this approach, and instead force councils to build enough housing – including on the overprotected Green Belt – to bring prices down.

The idea is an obvious one – increase the supply of housing, and prices will fall. On average across Britain, house prices cost nearly eight times the average salary – but this rises to 12 times in the south east.

But there are catches. No such initiative will have the desired effect unless restrictions are placed on buy-to-let and investment ownership. In many areas, prices would need to be set low enough to be affordable without relying on supply and demand. And it's doubtful whether enough houses can be built in these areas to make the housing market affordable, without placing huge strain on local road networks – one reason why New Towns are seen as an attractive alternative.

And if we venture beyond house prices, the issue becomes national. Yes, housing is cheaper outside London and similar hotspots – but lower prices are still unaffordable, or unfinanceable, for people in insecure and casual work. Home ownership is unrealistic for anyone caught in the gig economy unless they inherit.

This leaves the rented sector, which the government has done little to address. Even where private rents are low, they are often insecure or in very poor quality. Rule changes enacted by the Conservatives have both cut the supply of council housing and reduced the security they provide, with the end of lifetime tenancies. Nothing but a massive expansion of council housing can begin to address our housing crisis – for young voters, and also for many middle aged voters who also deserted the Tories.

The trouble is, having spent 35 years inflating housing bubbles to drive debt-fuelled growth and middle class asset accumulation, the Conservatives have forgotten what 'conservative' means.

People cannot prosper without some measure of security and stability of basic needs – and needs don't get more basic than housing. Anyone would struggle to develop their careers, raise a family or simply enjoy life if they can't be confident about where they'll be living in six months time. A party that bangs on about stable family values pays no heed to the importance of a stable and secure place to live, and how that underpins everything else. Good luck raising a family when you're forced to move house every year.

If the Conservatives wanted to fully address housing stability, they'd need to reverse the housing benefit cuts implemented under austerity. From a purely electoral angle, however, the party's focus will most likely be on the middle income demographics no longer able to get on board the housing wealth gravy train – the asset accumulation that leads voters to instinctively favour Conservatism.

Right to Buy transferred wealth from local government to the lower-middle classes – with the voting trends of wealth accumulation following in short order. Ideological orthodoxy has locked the Tories into this mindset at a time when a transfer is now needed from investors, speculators and homeowners who have grown fat on housing wealth, to younger generations left stranded and social classes who don't stand to inherit.

One fine mess leads to another

So is making housing affordable a magic bullet? Not entirely. The trouble is that New Labour saw Thatcher's home ownership mania as a linchpin of 'asset-based welfare' – the principle that individuals must provide for their future welfare needs by saving money and investing in assets. Those assets would then fund their retirement and, potentially, care needs. Home ownership and house price growth was the obvious route to that. If people didn't have the means to acquire those assets, that was their problem.

As a result, housing wealth – and its offspring, inheritance – is the cornerstone of our retirement and care systems. At a time when the government has been trying to reduce its responsibility for retirement income, and increase the role of housing wealth in paying for care – that would be the dementia tax – truly affordable housing would whip the rug from under its feet.

Indeed, there is a question as to what impact sharply reduced house prices – to three, four, or five times average earnings – would have on the financial health of the banks that had lent mortgages at inflated values.

But the electoral maths are clear. To have any prospect of ever winning majority support from younger voters, the Tories must offer them something more than dusty deficit mantras. Genuinely affordable housing, and the security that comes with it, is the most obvious offer they can make.

Nevertheless, the distance from the man-made catastrophe at Grenfell to decent, secure, affordable housing is vast. The Tories must run a marathon to cross it. They are only just starting to crawl.