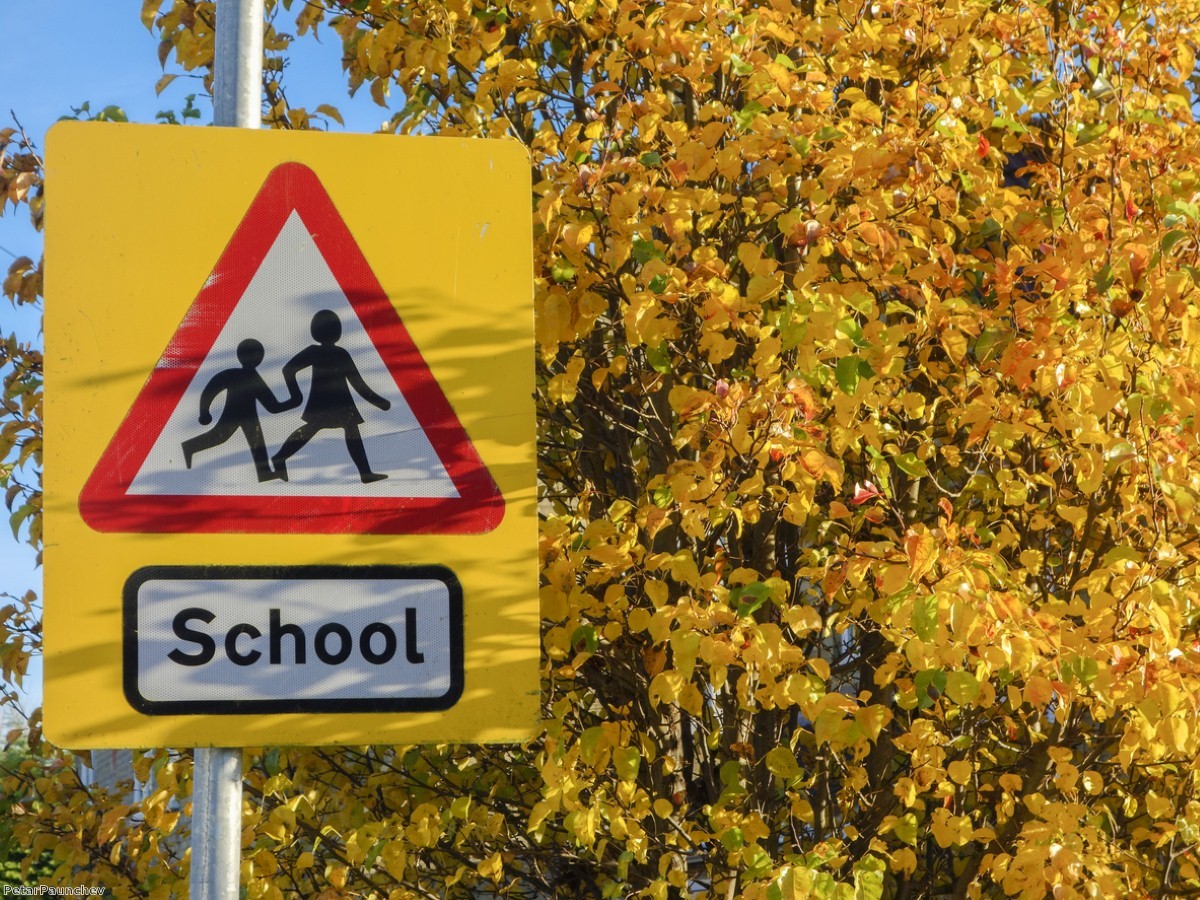 Given how funding cuts helped turn a predicted Tory landslide into a hung parliament, it's not surprising that the two weeks since the election have seen headlines about the 'end of austerity'.

The Queen's Speech this morning provided no such certainty – there were no bold statements that the funding cuts would come to an end, less still be reversed.

In fact, it said hardly anything about them at all.

That doesn't necessarily mean we're in for business as usual, however. The 'background notes' published by the government alongside the Queen's Speech imply that the government hasn't yet made up its mind what direction to take after its chastening election result.

The big picture is that the prime minister and her chancellor don't see eye to eye. Many of their arguments concern Brexit, but Theresa May also wants to take her foot off the austerity pedal, while Philip Hammond isn't keen on letting up for a while yet.

The background notes to the Queen's Speech show that this argument has not yet been won and lost.

First, there's the deficit target. The background notes refer to the government's target of balancing the government's day-to-day budget by the middle of the 2020s – but the chancellor's plans include £30bn of leeway to cope with potential fallout from Brexit.

It's not unfeasible that some of this spending could be brought forward for political expedience.

The notes add that deficit-cutting includes the "flexibility to support the economy if necessary in the near term". With future spending plans to be set out at the autumn Budget this year, there's clear scope for May and Hammond to resume their wrangling over what gets cut and what gets spent.

If they do agree to spend, the first target will surely be schools. The NUT trade union's campaign against school cuts had a major impact on voters alarmed to find what impact the government's planned new funding formula would have on their children's schools and teachers.

The government has yet to publish its response to a public consultation on how best to distribute funds between schools. That didn't stop the Conservatives from committing billions of money to top up school budgets in its manifesto.

In what became a car crash election pledge, the Tories pledged to axe universal free school lunches in order to divert the funding to schools – but not enough to prevent them suffering real terms funding cuts.

As a result, the Tories were attacked both for cutting funds for schools and for axeing free school meals – a double whammy, as Chris Patten would once have said.

Stung by the election, the government has dropped its school meals plans. But while the notes to the Queen's Speech commit to change the school funding rules, they don't specify what changes will be made. "This Government has committed to increase the school budget further," is all the notes give by way of commitments – but whether funding rises in cash terms or real terms is not yet clear.

If it's the former, school funding won't keep pace with rising costs, and the government will face years of bad headlines about sacked teachers and bigger class sizes. But if it's a real terms increase, the government will need to find the money from somewhere else. Hence the ambiguity about public spending.

NHS spending gets virtually no mention at all. There are the usual worthy commitments around mental health, but stuff costs money. The manifesto pledged at least £8bn over five years of additional funding for the NHS – the actual figure was hopelessly unclear – but we'll have to wait for the Budget to find out how much. £8bn over five years, for what it's worth, would be woefully inadequate – the NHS needs very significant additional funds.

The government doesn't know what to do about social care, and has still not identified a way of replacing the funding that was supposed to come from hiking National Insurance. The welfare freeze – welfare as a whole – gets no mention. The public sector pay freeze is barely touched upon.

Austerity will not end. It will not be reversed. But there is the chance that money for schools and possibly hospitals will be found – if the prime minister and her chancellor can agree to find it.

Spending cuts cost the Tories votes. They want them back. But they don't want to do more than the barest necessary to get them back.