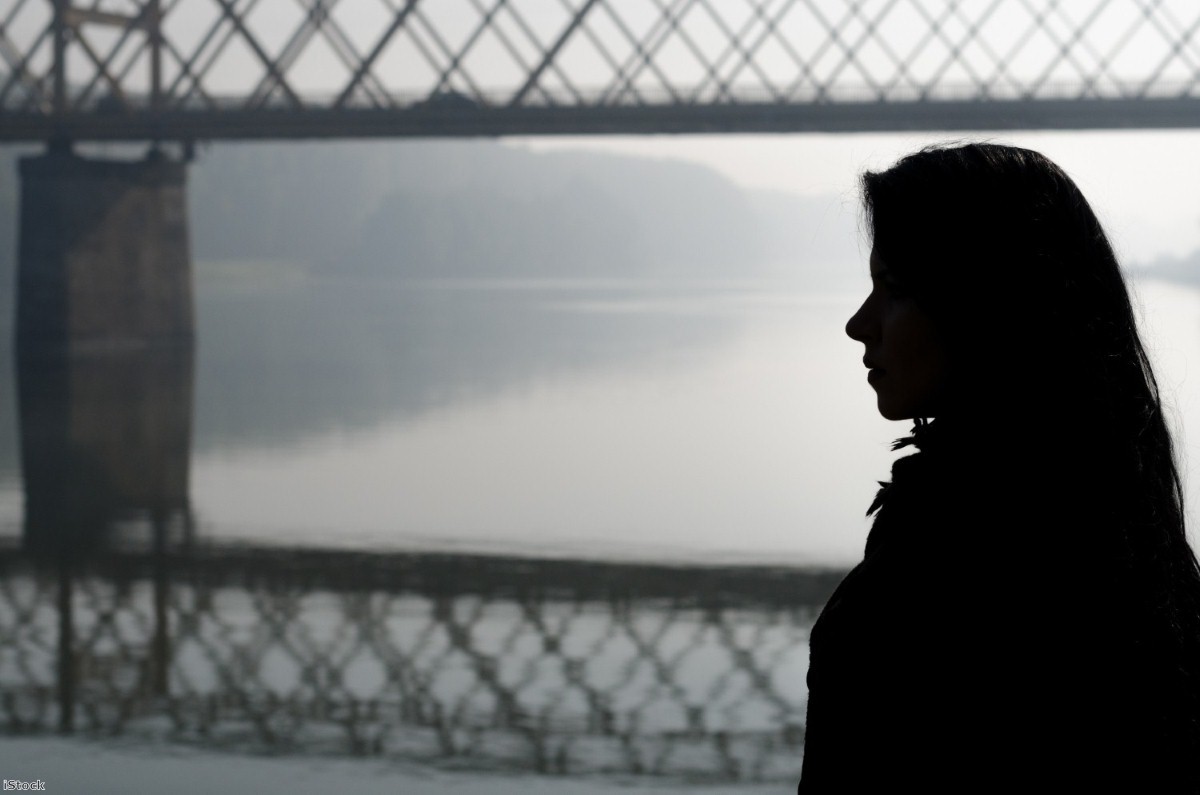 The good side of a bad policy: Harsh migration law blocks forced marriages

The financial requirement for spousal visas has been heavily criticised since it was introduced in 2012. The policy, which prevents British citizens from bringing non-EU spouses into the country unless they earn £18,600 or more, is particularly harsh and has led to families being forced to separate, or meant couples have had to find homes outside of the UK. I've seen the devastating impact the limit has had on my own friends' relationships. And as somebody with family from Europe, I share many people's fears about whether this law will apply to EU citizens once Brexit happens in 2019.

However, there is one consequence of the law that is not often spoken about and which has potentially helped vulnerable women to avoid early and forced marriage. As a result, there is anecdotal evidence to suggest the policy has had a positive impact on the lives of some of the most marginalised young women living in the UK.

I spoke to a family law barrister with over nine years professional experience to understand how the income restriction was impacting in this way. She has asked to remain anonymous.

"In the UK, it's legal to marry aged 16 with parental consent," she says. "A UK national marrying a non-EU national at age 16 could apply for a spousal visa once they turned 18 i.e. two years later. In my experience, this led to some young people (both men and women) entering into arranged marriages at a young age in order to bring over a spouse who wished to live in the UK.

"These were almost always cousin marriages, and on occasion, forced marriages. This meant that UK national women were more vulnerable to forced or very early marriage, with all the difficulties these bring – including disruption of education, early pregnancy etc. There were also a number of cases in which the woman's husband left her as soon as he obtained residency in his own right, placing the young woman in very difficult circumstances both socially and financially."

This last point is key. Many of the women my contact worked with were living in traditional communities. Left by their partner once residency was obtained, they faced a great deal of stigma as a result of the separation. As well as the emotional impact on children caused by a break-up, there are the financial implications of being young, alone, and raising a family. And, of course, many of the women were angry about being 'used' as visa wives.

Once the minimum income requirement was introduced however, my contact saw a drop in these cases – as well as cases where UK-national males were bringing vulnerable non-UK national women over to marry. The reason? Very few 18-year- olds have the earning capacity to reach the required income threshold. The rare teenagers who are earning this amount of money are more likely to have some degree of financial autonomy, education and independence – making them less vulnerable to exploitation.

Professor Aisha K Gill of the University of Roehampton is an activist academic who has been involved in addressing the problem of violence against women and girls, so-called 'honour' crimes and forced marriage at the grassroots level for the past 17 years.

"Forced marriage was criminalised in 2014 and there has only been one prosecution under the law," she says. "Legislation fails to address the day-to- day issues associated with protecting and supporting victims, and there has been no long-term investment in additional resources to support specialist BME services that work with those affected by forced marriage.

"Ultimately, the success of the stand-alone law on forced marriage depends on how effective it proves for victims/survivors. At present, too little consideration has been paid to the practicalities of this legislation, and its effect on victims/survivors themselves."

Gill's analysis is reflected by my contact in family law. She also points out that the vast majority of women forced into marriage are unable to seek legal help – while others don't perceive the marriage as 'forced' but are still young, vulnerable and entering into these situations without informed consent.

This really pertains to how the minimum income requirement has the potential to reduce the number of forced marriages in the first place. Previously we have relied on women coming forward and reporting the crime to the police – with all the difficulties and dangers involved. But if the marriages are prevented because the woman doesn't meet the income requirement and her spouse can't get a visa, then fewer women and girls will be victimised in this way. As my contact explains:

"Although there is now civil and criminal protection against forced marriage, this still relies on the victim reporting it and following through with the legal process. The minimum income requirement deters such marriages, especially of the youngest and most vulnerable, without requiring any active steps on behalf of the victim."

The issues raised by critics of the minimum income requirement remain. The law is being applied ineffectively and causing far too much misery to far too many families. It also disproportionally affects women, who are more likely to earn less than their male peers.

However, there is undoubtedly a protective dimension to the rule which has been largely ignored in media reports. Statistical research needs to be done to really prove whether the requirement supports the anecdotal evidence of those working in family law. Such research will help us understand if the spousal visa laws are effective in reducing forced and early marriage. Politics can be unpredictable. In some cases, bad policies can have unexpected positive outcomes. This might just be one of those cases.

Norris is a writer and feminist activist. She is currently writer-in-residence at Spike Island. Follow her on Twitter here.