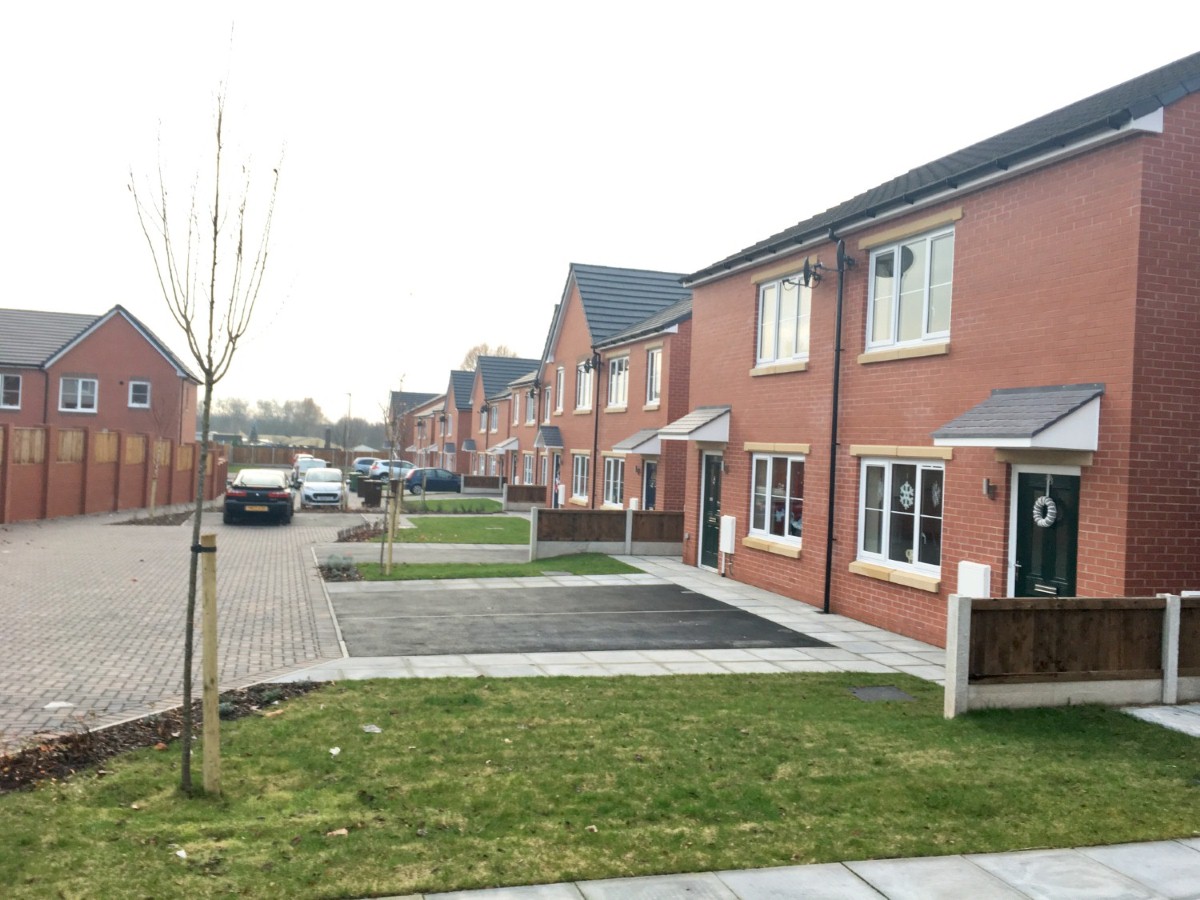 Social housing. Two little words that conjure images of grey, listless tower blocks. Blots on the horizon. Graffiti on the stairs, weeds in the garden. An unloved toy overgrown by an unkempt lawn.

Well, only in the minds of picture editors of national media outlets. Anyone actually living in social housing knows this isn't the case. The prevailing image of a sink estate, crime-ridden and uncared for, is outdated and unreal. We need to tackle this misconception and we need to do it fast, because stereotypes matter.

More than 15% of the UK's population live in social housing. That's 15% of all housing stock. We need to find a way to illustrate social housing in a way that doesn't become shorthand for crime and deprivation, because it simply isn't true. Social housing can be a valuable and important safety net for those in need.

Over a third of adults who live in social housing are aged 55 or older but it's no surprise that recent Ipsos Mori data places perceptions of social tenants as young and unemployed. We never see pictures of beautifully tended gardens and tenants who take pride in their surroundings.

In a world where people are more and more influenced by what they see and read, we need our news outlets to show what real estates are like.

Instead of using pictures that perpetuate the myth, I thought I'd showcase some of the best examples of social housing.

The re-clad tower blocks in Barton Village, Salford, have transformed the local skyline, while making tenants’ homes attractive and energy efficient. So too in Manchester, where Northwards Housing have used the very best materials on a £7m revamp of some old-fashioned blocks, which now brighten the landscape with shimmering colours.

In Wigan, a brand new estate is transforming lives, with residents describing their new homes as ‘heaven’.

Or in Birmingham, where social housing was named the winner of the Urban Design Awards in 2015 for exemplary placemaking and architecture.

Of course, housing associations are imperfect beasts. There is a lot wrong with the sector, most evident in the fact that it talks to itself, rather than meaningfully engaging with those it hopes to serve. And they aren’t building enough either. But across the country there are examples of the great work they can do.

So I’ll end on a plea to picture editors everywhere – update your image bank of social housing. Ask local councils, housing associations. Go out and take pictures yourself if need be.

The myth of the grim and gritty council estate needs to be left firmly in the past.

Pamela Welsh is a writer and communicator based in Manchester. She has worked in the public sector and in social housing and is passionate about challenging perceptions of the working class. You can follow her on Twitter here.