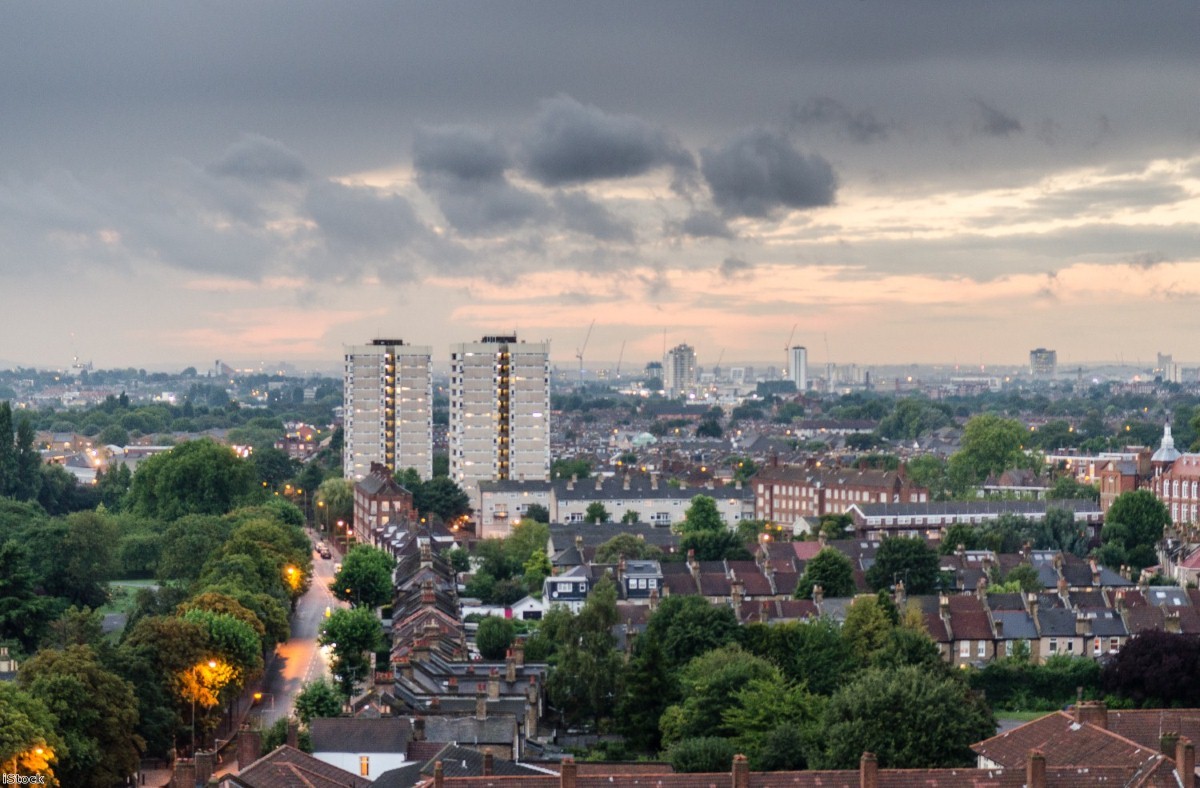 "Walk down your local high street today and there's one sight you're almost certain to see. Young people, faces pressed against the estate agent’s window, trying and failing to find a home they can afford."

This is what Sajid Javid will say later today when he introduces the government's plans to tackle the housing crisis.

There is another sight you are likely to see in most towns across the country but it's one the government seems hell-bent on ignoring. It's the crowded waiting rooms of council housing departments. Babies cry restlessly in prams, while toddlers sit in the corner playing with the toy bricks that have been put there to keep them occupied while their parents wait. And wait. And wait.

For the lucky ones who are accepted onto the council's housing list, waiting will become something they get used to. Rather than minutes and hours in a noisy waiting room though, it's likely to be months and years in temporary accommodation.

This is the side of housing crisis politicians seem reluctant to discuss. Javid will talk about the government's plans to build more 'affordable' homes but, as has been pointed out many times now, the word affordable is meaningless. Affordable for who? For the single mum who is working 16 hours a week and has her wages topped up with tax credits? For a professional couple looking for a first home together? For a single man working on a zero hours contract? Each of these people will be able to afford very different things.

The communities secretary will also talk about the need for councils to have proper plans to meet the housing demand in their area. Note how this suggests that local authorities are in part to blame for the lack of housing. This is something the Tories have done frequently since 2010. They place the responsibility of cuts and spending decisions firmly at the door of councils while at the same time slashing their budgets. The mass closure of Sure Start centres is nothing to do with the government, they say. It's down to councils to ensure the funding is there. It's not the government's fault that women's refuges are closing. Local authorities just need to manage their finances better. Except when councils are receiving less and less money, the reality is that services will be affected, homes will stop being built, and people will suffer.

There was a time when those who couldn't afford to buy a property would get a council house. Both groups of people were able to put down roots, to feel secure and settled. Not anymore. Now hundreds of thousands of people are trapped in short-term rentals at the mercy of a landlord who can turf them out with just a few weeks' notice. Javid will say today that the government is working to ensure longer tenancies are more widespread but quite how it plans to do this is not yet clear.

Over the years, we have seen one plan after another trotted out by ministers. Help to buy, rent to buy, starter homes, shared-ownership homes – just not social homes. The government's target to build a million homes by 2020 is welcome. We urgently need homes of all kinds. But a bit of tinkering with the planning laws and more 'affordable' homes being built is only part of the answer.

It's no coincidence that the housing crisis comes at the same time as council houses are being sold off and forgotten about. More social housing would reduce demand on the private rental market and would mean far fewer people are forced to live in temporary accommodation or, worse, on the streets.

The government can talk about tackling the housing crisis all it likes, but until it accepts that a key part of the solution is more council houses, its plans will be destined to fail.