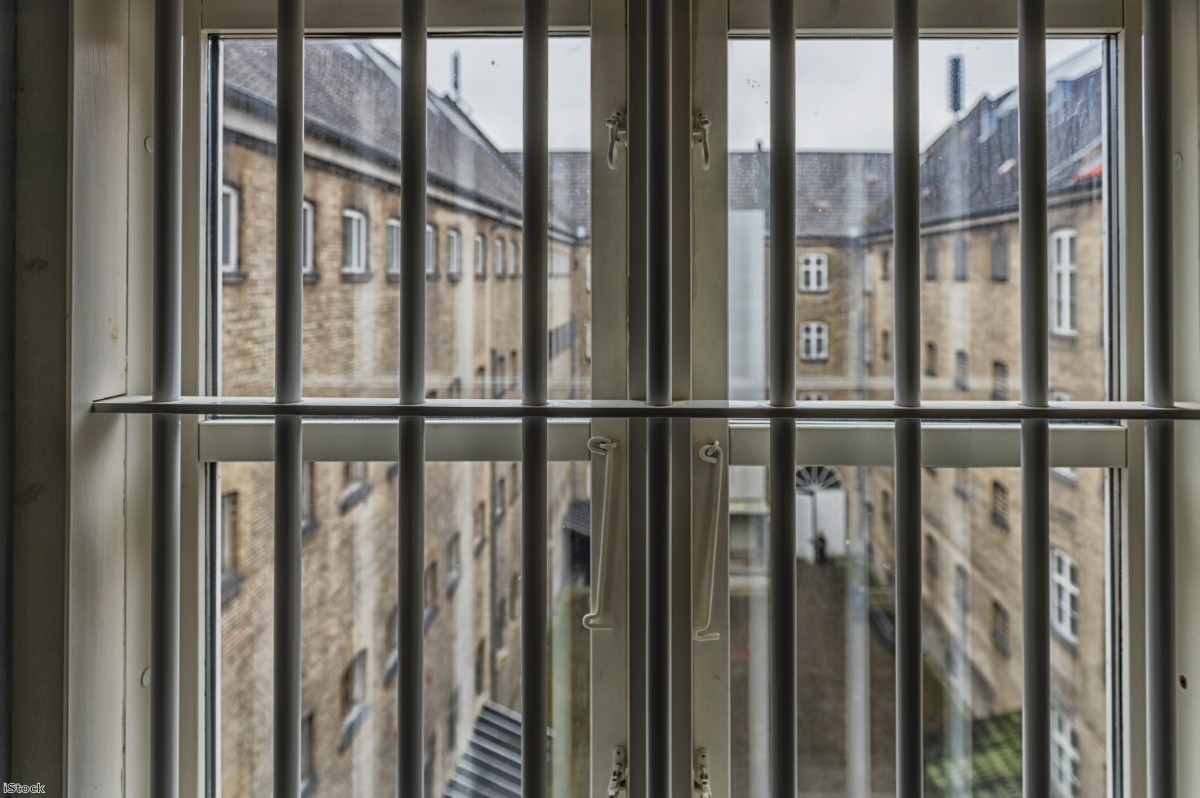 I write this from prison. I'm not going to write about what I did or how I ended up here. It's enough to know that I'm here. I'd like to tell you about why things are looking up for me now and what we might learn from that.

With the recent media saturation regarding the prison crisis, there's hopefully a general sense that this cannot go on. But how do we reverse the degradation of these places? How can we make sure that, when they are released, prisoners are rehabilitated and useful to their communities? It's not enough to hope that a long enough stint in a bad enough place is going to fix inmates. That guy who nicked your wallet last week will do it again the next one. Something human has to happen in between.

People have to be helped to change.

For a long time, prisoners have been taking advantage of – or trying to cope with – the fact that the wings of our prisons are understaffed, overcrowded and increasingly dangerous. A handful of staff are now expected to control and care for 120 guys, who all have anger, trust, substance and psychological issues, to name a just a few. Prisons are becoming little more than warehouses for the damaged and damaging. So what can make the difference?

Education and safety are not values in an either/or equation. They go hand in hand. Prisoners' Education Trust (PET) research has found that those who engage in higher education courses are 25% less likely to reoffend. But meaningful education gets side-lined in times of crisis. At times like this, prisoners spend more time behind doors and have less exposure to the sort of activities that turn their lives around.

Prisons have the highest concentration of illiterate men in our country. Teaching them how to read and write is a start, but it really is only a start. The next step is to understand their potential. If so, we might see people leaving prisons with a reason to stay out of prison. What is more, we could see the transformation of prisons themselves.

I know this from personal experience. This is my second prison sentence and it has been tough. The first few years I spent wallowing in the imprisonment-for-public-protection mess I found myself in. I knew I was just in a cycle that I had to get out of, but I had no qualifications and no idea of what my life looked like outside of committing crime. The mandatory Offending Behaviour Programs seemed to just gently tap on the outside of the hole I was in and didn't really do anything to impassion me into making something more of my life.

At a certain point in my sentence, it became clear I needed something to focus on. I was guided towards distance learning by a member of staff, who said beginners' courses with the Open University, funded by the PET, would be a good place to start. Through all of my time being a tearaway, I always had an opinion on society and so I began studying society. With little more than a desire to do something different and not really knowing how, I became engrossed in learning about the world. It helped me to understand how so many different people can end up in places like these. The more I studied, the more I realised that my own life had a value outside of committing crime. With my experiences and the knowledge I was getting, I now had a reason to work towards being released. I found that I wanted to be part of society again, if only to let people know about those who have simply been forgotten.

The more I learned about society, the further I dived into my studies. I became more confident and now I am being released on temporary licence to go to university outside. I am looking forward to the next part of my life. Now it matters what I do every day – how I hold myself, how I interact with people – because now I have important things that I don't want to lose.

The academic literature backs up my personal experience. Professor Maruna's Making Good found that the investment a person has in society will be a particularly strong factor in whether they feel and act responsibly towards it. To grow up in a world where you feel like the rules – and the benefits of following the rules – aren't for you, leads to not caring about the people you share this world with. It leads to you not ever considering that you could be a valuable part of the world. When education is good, when it is meaningful, it has all the components someone needs to move away from crime.

Although there is an array of different people in our prisons, from all walks of life, there is no doubt that the disillusioned and desperate make up the majority of its population. People who are forced to live in shadows can become adept at doing so. But higher education transforms people. It is a way back into the light, a way of understanding what it means to be part of the world and a way of learning what is at stake when people are excluded.

Gareth is a serving prisoner at a prison in the southeast of England. He was funded by PET to an Access course and is now completing a degree with the Open University.  PET is a charity that funds around 2,400 distance learning courses a year for prisoners in England and Wales. It also campaigns and advocates for better policy and practice in prison education nationwide.