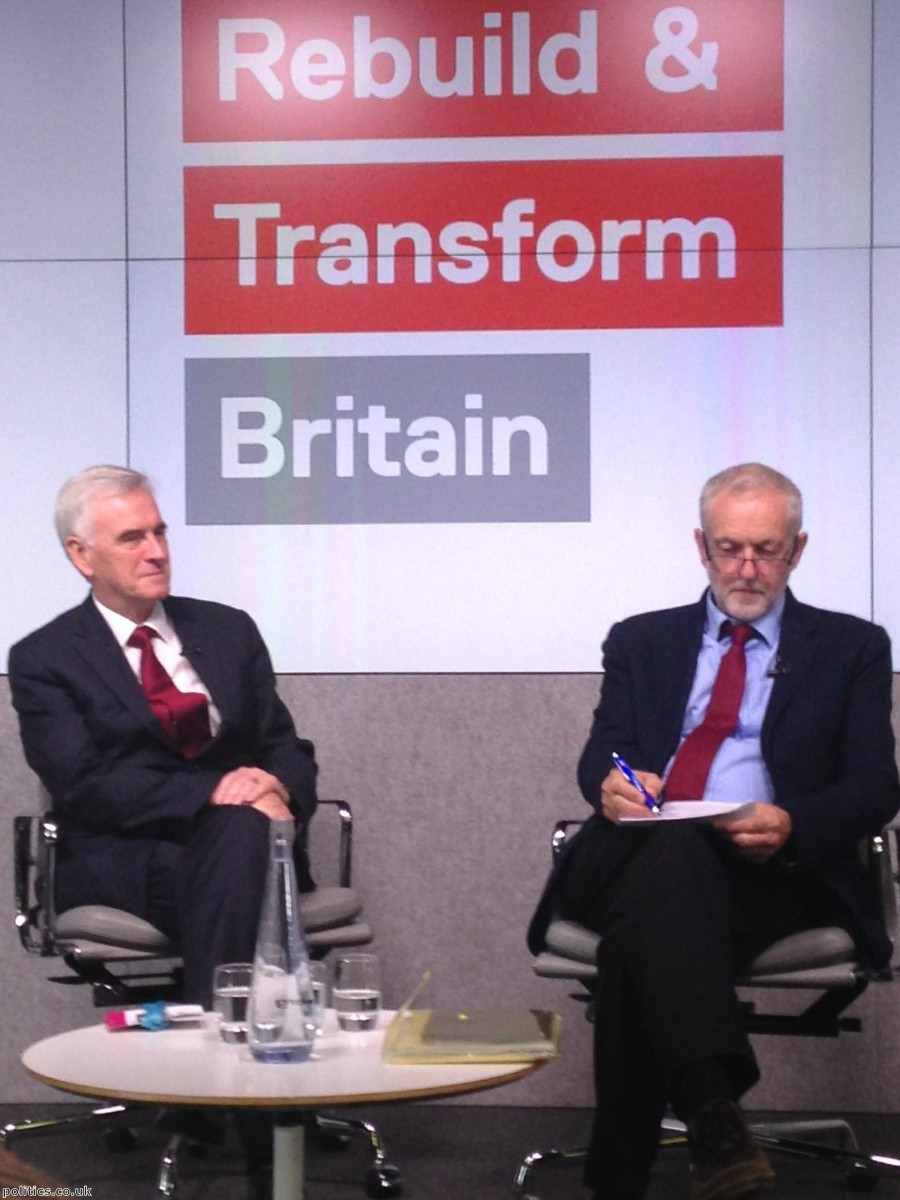 Five: Rich right-wingers are leading a phoney war against the 'liberal elite'

There's been a lot of attacks on the 'liberal elite' lately but our item in fifth place this week suggests those leading the charge are cynical chancers who will say anything to get what they want.

Four: Stop deluding yourself about the nightmare that is Donald Trump

Next is a piece which suggests that the idea that Donald Trump will become a more moderate president than many had feared, is wishful thinking. It argues that you only have to look at the appointment of Steve Bannon as his chief strategist in the White House to see that he's unlikely to be anything other than the nightmare he appears to be.

Three: May's refusal to try for an interim Brexit deal led her to this disaster

In third place is an article which looked at the leaked Cabinet Office memo which suggested there is an urgent need for 30,000 more staff to deal with Brexit. It argues that Theresa May was warned about the magnitude of the task the government has taken on and that her decision not to try for an interim Brexit deal has led her to this mess.

Two: The BBC is doing the far-right's work for it

Andrew Marr's interview with Marine Le Pen sparked lots of debate about whether it was right to give the National Front leader such a platform. Our next piece suggested that while it was right for the interview to happen, Le Pen was given a far too easy ride.

One: John McDonnell backs Brexit as 'enormous opportunity' for Britain

And in the top spot this week is a report on comments made by John McDonnell in which he suggested that Brexit is an 'enormous opportunity' for Britain and vowed that Labour would not block our exit from the EU.