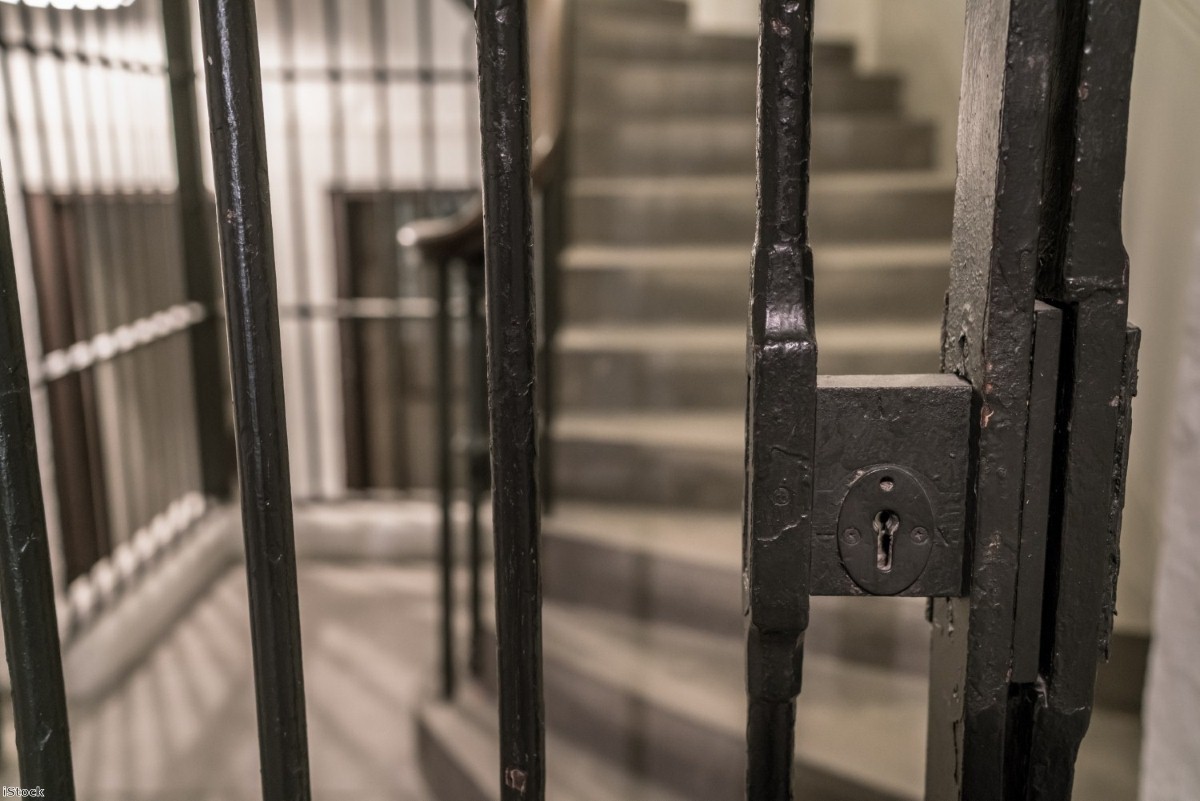 We’re in the middle of a prison crisis but where is Liz Truss?

Liz Truss remains embroiled in a row over her competence to perform basic aspects of her role as lord chancellor. After the shocking attacks on the independence of the judiciary from the press and senior politicians in the wake of the High Court ruling over Article 50 #wheresliztruss started trending. Truss remained conspicuously aloof while the judiciary, which the lord chancellor is sworn to protect, faced an unprecedented volley of abuse, threats and challenges to its independence.

What has gone relatively unnoticed during this maelstrom is that the Ministry of Justice has escaped almost any scrutiny of its white paper on prison reform. The much anticipated white paper was released just before the verdict was due to be handed down on the Brexit appeal. Journalists with an interest in our criminal justice system have been consumed by the High Court judgment on triggering Article 50 and the drama which has ensued since.

The prison white paper does far more to place prisons in competition with each other than it does to address safety concerns. Declining safety standards in our prisons are acknowledged, but the paper goes on to blame the usual scapegoat – 'drugs' – as well as admitting the role of 'efficiencies', more commonly known as spending cuts.

There is a legitimate concern echoed in the white paper that over-centralised bureaucracy may be stifling prison innovation. There is however an over-reliance on performance measures for the new prison league table system. The obsession with league tabling and performance measures will potentially be to the detriment of pragmatic and flexible management at governor level, which purports to be the central aim of the reforms.

The measure for "distance travelled" regarding prison drug policy is mandatory drug testing upon arrival and release of every prisoner. These tests do not include all commonly used drugs in prisons and anyway some of the most dangerous substances, such as heroin, only stay detectable in someone's system for around 24 hours. This expensive and widely criticised policy, like many of the reforms, is likely to do nothing to improve prison safety while directing very limited resources away from pragmatic reforms.

The white paper announces an extra 2,500 frontline staff, which is better than nothing, but nowhere near the 7,000 needed to return staffing to its 2010 level. It also fails to address the problems with staff retention which have in part driven the staffing crisis. The starting salary for the incredibly challenging and dangerous job of prison officer is just £20,545 and these reforms leave that unchanged.

As the budget has been reduced and the prison population has risen, safety has declined dramatically. Total assaults in prisons have risen 64% since 2012, assaults on staff have risen 99% and the number of self-inflicted deaths in custody has risen by 75%.

Since the release of the white paper two men have escaped from Pentonville, taking advantage of the reduced security in the under-staffed prison. This comes only a few weeks after the murder of Jamal Mahmoud in the prison. There have been six other stabbings at Pentonville alone over this period.

Reports of a major disturbance in Bedford prison. Mirror: https://t.co/hl6qI2VxJM

The escapes took place around the same time as a major riot involving over 200 prisoners broke out in HMP Bedford. This is a prison in which it is easier to get hold of drugs than bed sheets, according to the chief inspector of prisons. A video taken by one of the inmates went viral, showing chaos within the desperately failing prison. During this obvious crisis the secretary of state for justice has refused to admit that prisons are in crisis and abjectly failed to provide the leadership needed at this difficult time.

The timing of the white paper was no coincidence. Something of a pattern is emerging only four months into this desperately inexperienced tenure. Whenever the criminal justice system faces a problem, its sworn protector will be on hand to shirk responsibility and crawl under the nearest rock.

One of the most worrying aspects of her leadership has been the reversal of Michael Gove's policy to begin to open up our prisons to journalists. Michael Gove allowed the BBC into HMP Wandsworth to obtain unprecedented footage of insouciant drug taking and chaos on the wings. This significantly increased public awareness of the problems in our prisons.

Since Truss took office, I and other journalists have been repeatedly denied access to film inside Her Majesty's Prisons. Now the footage which the public see is largely from inmates using the tens of thousands of mobile phones which have been smuggled in. Shocking footage, shown on Cutting Edge: The Secret Life of Prisons, is often far more graphic and disturbing than that obtained by the BBC. The lord chancellor has, by denying journalists permission to film within prisons, lost her chance to help influence the narrative, thanks again to her overly risk-averse and inexperienced approach.

Truss would do well to heed the advice of Elizabeth Fry to which she refers in the white paper: "The better the actual state of our prisons is known and understood, the more clearly will all men see the necessity of these arrangements by which they may be rendered schools of industry and virtue." Calls for her resignation are growing, and they will continue to grow unless some real leadership emerges.

George McBride is Head of Advocacy at Volteface, a drug policy think tank. He writes about drugs and criminal justice. Tweets @georgemcbride1