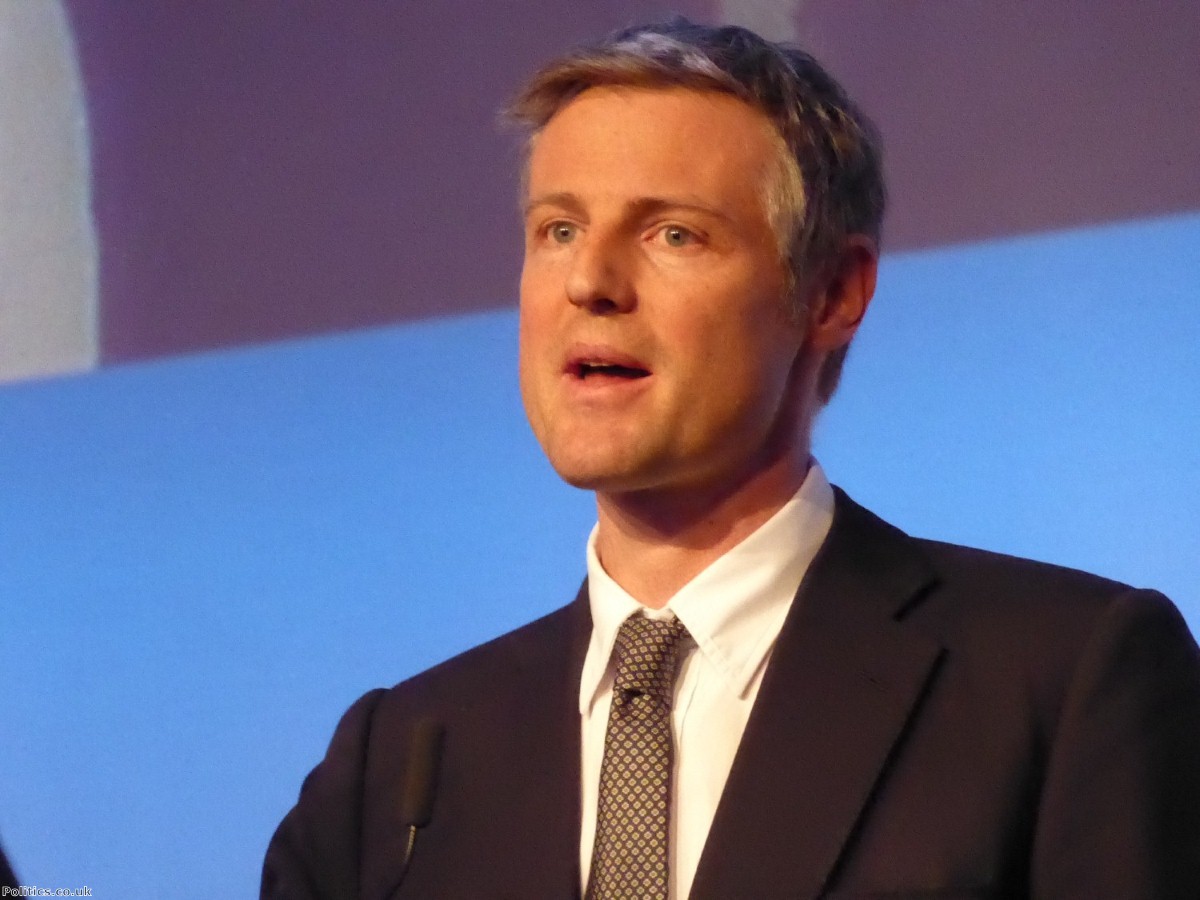 Almost as quickly as Zac Goldsmith announced his resignation this week, talk turned to the other parties in the race: should they clear the way for a candidate with a better chance of beating him?

Within hours we had articles about 'progressive alliances' – pacts of left-of-centre parties standing aside to give the Liberal Democrat candidate a clear run. There were spats, open divisions and public calls for Labour and the Greens to stand aside – both from within and outside the parties.

Both the Greens and Labour had to have serious (leaked) talks about whether they should step down in order to avoid 'splitting the vote'. And on Wednesday, three key Labour figures – Clive Lewis, Lisa Nandy and Jonny Reynolds – wrote: "If there is any chance of kicking Goldsmith out of Parliament, the vote against him must not be split. That's why we think Labour should consider not standing a candidate in this by-election."

The Greens were briefing similar sentiments: "Jonathan [Bartley] and Caroline [Lucas] are longstanding advocates of progressives working together to beat the Conservatives."

But it's an invidious position to be in. No party really wants to stand aside. And why should they? Voters deserve a choice, and pacts along the lines of 'I'll step aside here if you step aside there' can come across as stitch-ups to voters.

Whether you're a senior party figure – or even just a supporter – you want your party's vote to be high. You want to stand everywhere. And you want to stand out as unique, not a watered-down or beefed-up variation of another party.

Both parties – Labour and the Greens – have now, after some rancour, decided to stand. If the Liberal Democrats lose by a small margin, they may well be blamed. It's absurd. But it's also depressingly understandable given the nature of our voting system.

In most modern democracies, the concept of 'splitting the vote' is totally alien. It's what happens when you have a winner-takes-all electoral system – one that too often forces people to vote for 'lesser evils' rather than the party they most agree with, namely for fear of 'letting x party in'.

Perhaps ironically – given that Labour doesn't (yet) back electoral reform – it's First Past the Post that has led to this centre-left malaise and hand-wringing over Richmond.

There is, obviously, a solution. While the Alternative Vote isn't the best electoral system for electing a whole Parliament, when it comes to by-elections it's the fairest system. Allowing people to rank candidates by preference totally abolishes the 'need' for parties to stand down for another.

Tactical voting is a scourge on 21st century British democracy: it's what happens when a formerly two-party system breaks open, as it has done in the UK, but the electoral system can't cope.

With a proportional system for national elections, and AV for by-elections, that problem is massively reduced. You don't have to 'hold your nose' and vote for the Lib Dems if you're a Labour voter: you give your first preference Labour and your second preference to the Lib Dems. If Labour don't have enough support to win, your vote is moved to the Lib Dems instead. It's not hard. No more accusations of parties being 'spoilers' and handing the seat to x, y or z.

It's time we put paid to the awkward and unnecessary debates about 'spoiler' candidates. The way to do that is to have a voting system where it's always OK for voters to vote for their party. That, surely, is not such a radical idea.