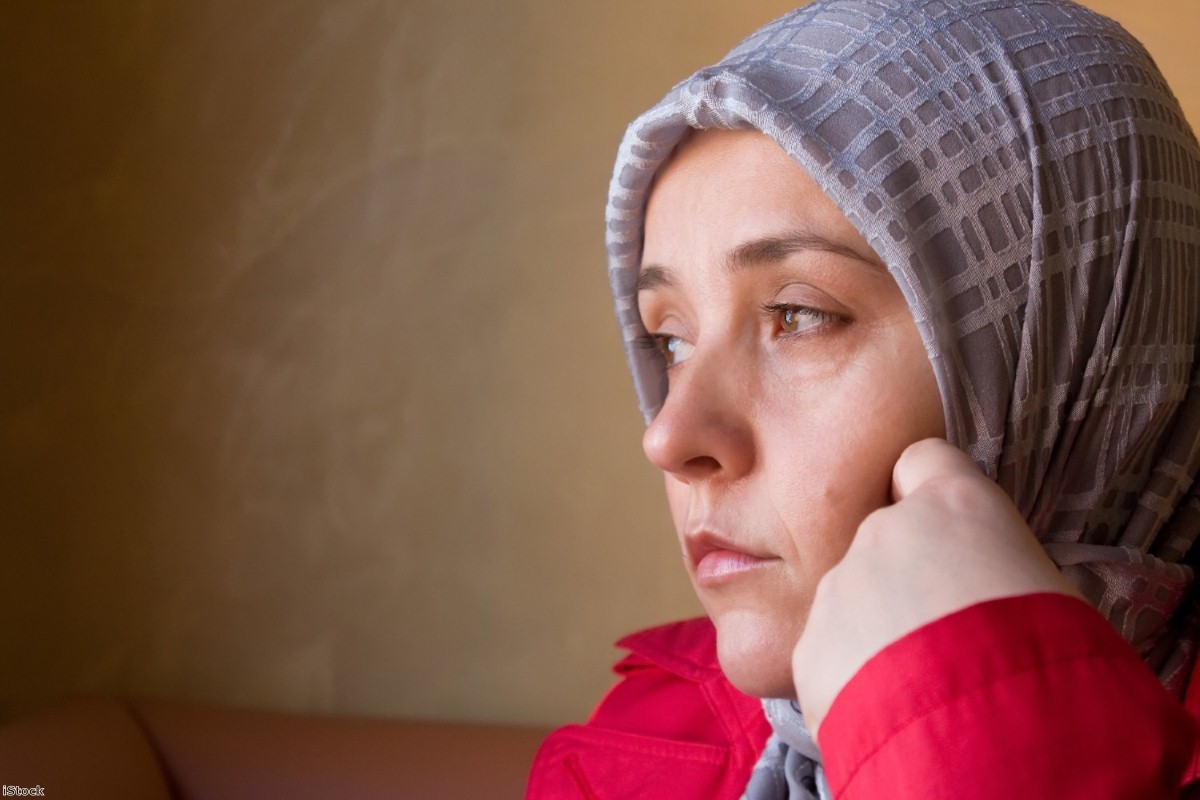 In defence of his former boss Kelvin MacKenzie, Trevor Kavanagh wrote in the Sun this week that Fatima Manji had "made a fool of herself" over her Ipso complaint. He argued that she had "singled herself out" by her choice of clothing and ended his boisterous rant by saying that "she knew precisely what she was doing."

So, despite MacKenzie questioning whether it was "appropriate" for her to be on camera following a terrorist attack we are now told that she made a fool of herself by standing up against such an inflammatory statement.

But more worrying is that Kavanagh went on to imply that wearing a hijab was provocative. Would he have argued the same point if a Muslim woman had been attacked in the street for covering her head? Would he have believed she was asking for it? Because that's what it sounds like. It seems as if a bit old fashioned victim blaming is still acceptable as long as the target is a Muslim woman.

The rhetoric used by the likes of Kavanagh and MacKenzie has consequences and they are felt by some of the most vulnerable and marginalised in our society. Evidence shows that visible Muslim women are the ones who predominantly suffer street based anti-Muslim hate incidents. They are also more likely to have their mobility affected as they come across hatred while doing daily tasks such as travelling to work or standing at bus stops.

"She knew precisely what she was doing." Vile stuff from Sun columnist and Ipso board member Trevor Kavanagh pic.twitter.com/I0QAwWjhCh

We work with Muslim men and women who report anti-Muslim hate incidents to us. Here are just a few examples of the type of abuse women have experienced this year:

In May, Muslim women were taking part in an event at the King's College to try to break down misconceptions about Islam. They were approached by two men who disrupted the stall. One of the women was assaulted and her niqab was pulled.

In June, a woman was standing at a bus stop in Leeds with her two young children aged one and three. She was wearing a niqab. An elderly gentleman started to shout abuse at her saying that somebody should "rip that thing" off her face. She was told that she was a "foreign bastard" and should "leave the country". Fearing for her safety she did not respond, instead she waited until his bus arrived and then she waited for another one.

In July, a Muslim woman was in McDonald's with her children when two men and a pregnant woman demanded their seats. They told her to "get out" and also directed comments at her children. When the woman tried to defuse the situation one of the men told her to "shut the fuck up" and warned her to sit down before he "lamped" her. She asked him to calm down and said she had done nothing wrong. He then spat in her face.

This is just a small example of the type of abuse Muslim women face on a regular basis. What is so striking is that in some of the cases that are reported to us, the same men that find it acceptable to hurl their abuse will often shout about Islam subjugating women. On the one hand they claim to be concerned by what they see as the bad treatment of Muslim women while on the other they are attacking them themselves. In August, MacKenzie wrote of his support for protests over women being forced to wear the veil in Iran. All of a sudden he cared about a woman's right to choose what she wore. Or perhaps he is only supportive when she is choosing to do something he agrees with.

Polls show that around one-in-five British Muslim women say that they 'do not feel safe in Britain' and 40% of women felt that most Britons do not trust Muslims. This is the backdrop to the dangerous talk from the likes of Kavanagh and MacKenzie. It seems that for some, Muslim women are now seen as fair game for abuse.