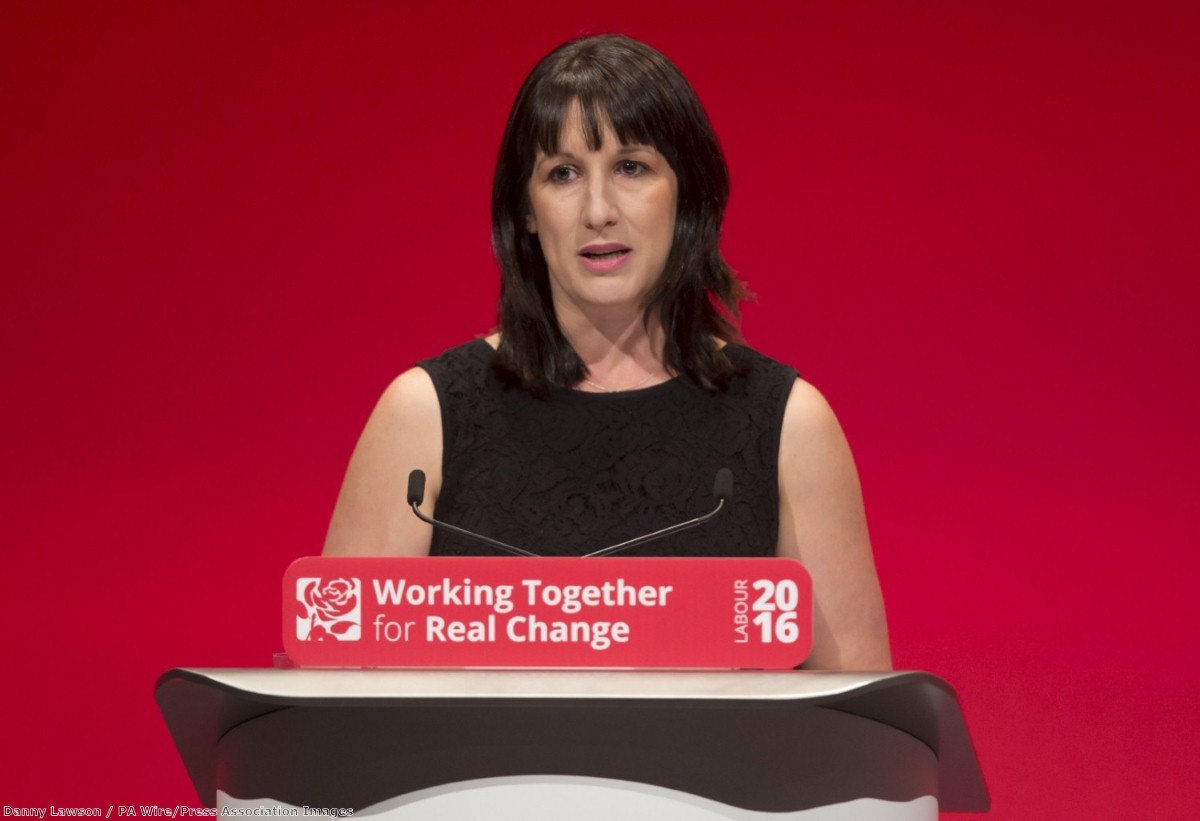 Should the UK continue to be a full participant in the EU's single market – and therefore the free movement of people – after Brexit? There are different views on this, and there are many different possible considerations. But for now, there's a specific dimension I want to address: the impact of this debate on hate crime, and in particular the recent remarks of Labour MP Rachel Reeves.

The figures show that hate crime increased after the EU referendum vote, at least initially. Any responsible public figure should focus on condemning hate crime and attempting to calm tension down. Unfortunately, Ms Reeves took the opposite approach.

She is quoted as saying, with reference to hate crimes in her constituency:

This response is profoundly wrong for two reasons. First of all, it effectively blames the victim. A slight change in wording makes this clear. Imagine this response to a series of rapes:

The trouble is I’m just not surprised and if women don't get this right in terms of their skirt length, and getting the balance right in terms of how much they drink when they go out, these sort of things are just going to get worse.

Secondly, it implicitly argues that violence should drive policy. In effect it concedes that, unless we respond to violence by doing what the violent people want, they will get more violent. It therefore follows that we should do what they want. The obvious risk here is creating a political reward system for violence.

Article 50 not triggered fast enough for you? Burn another Romanian shop. Too much talk of keeping free movement of people? Slash another Slovak. Net migration not falling as fast as you’d like? Time to kill a couple more Poles.

As the Huffington Post points out, it's the same argument winked at by Nigel Farage. I've also seen it used many times on social media by a vicious, violent fringe. Needless to say, the argument has no place in the mouth of a Labour MP. It’s reminiscent of Donald Trump’s hints about the ‘Second Amendment’, gun lovers, and Hillary Clinton. Except, remarkably, Reeves manages to make Farage and Trump look subtle.

By all means, let's have an honest debate about migration – its economic, social, political and cultural impact. But let's not be terrified about making the case for it, or rationally weighing up the pros and cons, because somebody somewhere is threatening violence.