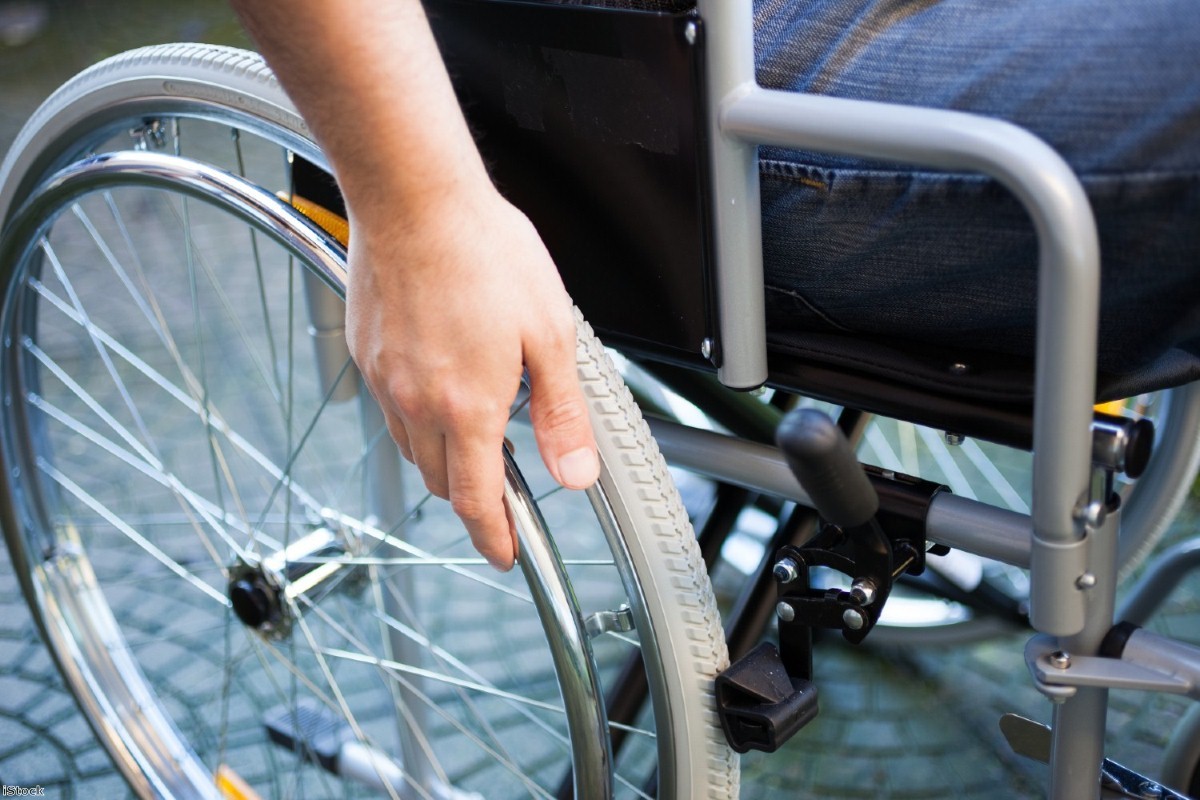 The week before the Independent Living Fund (ILF) was shut permanently in 2015, wheelchair users tried to storm the House of Commons chamber during Prime Minister's Question Time in a last ditch attempt to save it. They were unsuccessful.

Earlier that month the then minister for disabled people, Justin Tomlinson, claimed in the Guardian that it was inaccurate to say support for disabled people would be removed through closure of the ILF and that to suggest otherwise was scaremongering. A year on, a new report by the Deaf and Disabled People's Organisation, Inclusion London, shows that campaigners' fears that daily living support would be cut as a consequence of the closure have been realised.

The report focuses specifically on the situation in the capital and includes the findings from Freedom of Information responses submitted to the 33 London boroughs, alongside evidence provided by former ILF recipients and their families. The picture it presents is of a dramatic postcode lottery with some councils ring-fencing funds from central government to maintain pre-closure support levels, and others systematically slashing packages with the majority of former recipients facing some kind of a cut.

The ILF was set up in 1988 to enable disabled people with high support needs to live in the community alongside friends and family rather than in residential care. The Fund proved far more popular than anticipated and over the years the eligibility criteria to access it was tightened. It was never a perfect system but user satisfaction rates were high (98% according to the final ILF report and accounts for 2014-15) and it represented excellent value for money with just two per cent of budget spent on overheads.

The mainstream care and support system, which is administered by local authorities, fails to provide the same level or range of support as the ILF, and in practice offers less flexibility, with a greater burden of monitoring.

The process of transition from ILF to local authority social care support has been overwhelmingly negative for disabled people with experiences ranging from extreme anxiety as they await decisions their futures depend upon, to worst fears being realised and support packages being cut by 50% or more. It is commonplace for disabled people now to be offered incontinence pads when they are not incontinent as a replacement for support to use the toilet, to be expected to live on a diet of microwave meals in order to cut support for domestic tasks and to be left alone for hours at a time unable to move.

Adequate funding for social care is desperately needed but the report also calls for a radical rethink of social care policy and an acknowledgement that local authority administered care and support is failing. Social care support should be provided on a needs-led basis rather than being subject to the politics of local government and for that we need a national social care system independent of local authorities.

Ellen Clifford is the campaigns and communications officer for Inclusion London