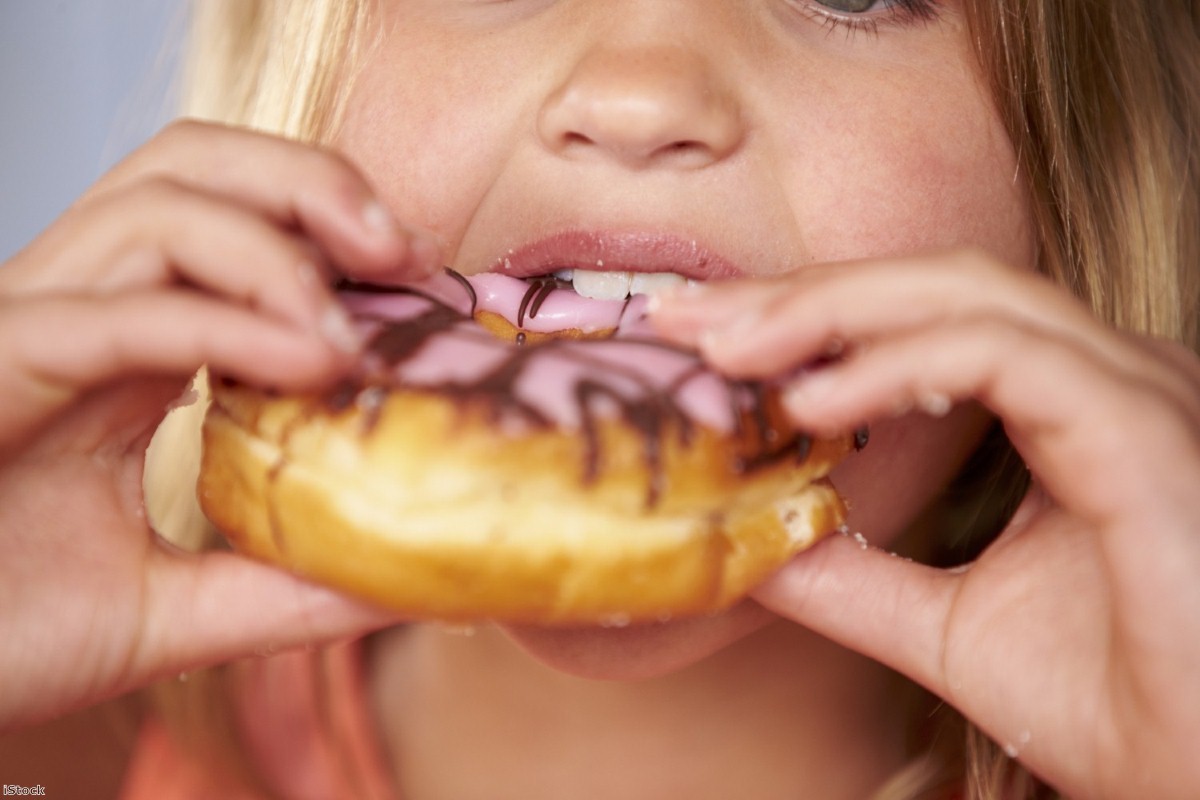 You may not have noticed but last week the government quietly released its childhood obesity plan. The plan has since been buried under 473 other government publications (and counting) and will soon become yet another lost opportunity to tackle this growing health crisis.

Tackling childhood obesity is a problem that epitomises the challenge of being in government: whether to do the easy thing or the right thing. To act in the interests of the lobbying pressures of today or the life chances of the next generation. To risk the epithet of the 'nanny state' or protect the public.

Those active in the public health field had good reason to hope that the plan would finally show a government willing to take seriously its responsibility for the future health and wellbeing of its citizens. On announcing the sugary drinks levy in the last Budget, George Osborne alluded to a moral obligation on government, saying: "We're not afraid to put the next generation first." Theresa May, in her first speech as Prime Minister, said her government would do everything it could to give people control over their lives and attend not to the powerful and mighty but to ordinary people.

Yet the Childhood Obesity Plan is woefully short on government-led action to tackle a crisis which affects one in five children leaving primary school. The continued commitment to the sugary drinks tax is welcome but aside from this, the plan merely comprises a series of voluntary actions including an 'encouragement' for food companies to reduce sugar levels by 20% over five years. Even the CEO of Sainsbury’s, Mike Coupe, has called for limits on sugar levels to be mandatory in view of the obesity problem, arguing that companies taking voluntary steps will be disadvantaged while others drag their feet.

The obesity epidemic is not driven by a massive, global collapse of self-control, but by social and economic factors, including seismic shifts in the food culture and food supply, which promote constant snacking on heavily marketed, processed foods, high in fat and sugar. The evidence suggests childhood obesity is the health protection issue of our time. Moreover, the McKinsey Global Institute has estimated that obesity in the UK leads to an economic loss of more than £70bn (approximately three per cent of GDP) per year.

When the Victorians laid the foundations of the modern public health system, infectious diseases, malnutrition and injuries were the primary causes of sickness and premature death. Today, it is diabetes, cancers, cardiovascular disease and respiratory problems- all diseases with links to obesity. Just as regulation and legislation were central to 19th century action to provide the protections- such as clean drinking water and sanitation- that people could not achieve for themselves, so too does today's government need to recognise its role in protecting the public against the environmental causes of ill health.

The health challenges we face this century aren't the risks of open sewers but less obvious factors such as our increasingly sedentary way of life and constant exposure to high calorie food. Public Health England's review showed all forms of marketing consistently influence food preference, choice and purchasing in children and adults, that higher sugar foods are promoted more than other foods, and foods on promotion account for 40% of all expenditure on food and drinks consumed at home.

This makes the complete lack of action being taken by the government to tackle food advertising and promotions deeply disappointing. It is no secret that options for stricter rules on TV advertising came on and off the table over the long gestation of the plan. These are influences which are beyond people's individual control – just like unclean water supplies and slums.

The menacing prospect of 'Big Government' and the 'Nanny State' is often invoked to argue against such interventions.  But more often than not, these arguments are promoted on behalf of the business interests which depend on our continued over-consumption and by politicians unwilling, on principle, to impose restraints on the free market.

We look to government action to make our lives better in many aspects of our lives. From issues such as dog fouling to smoke free environments, road traffic controls to anti-terror measures. And as awareness builds on how our environment shapes what we eat, people increasingly look for similar protection. Surveys of parents have shown strong support for tougher restrictions to protect children from junk food marketing, for example 74% of adults supported a ban on junk food advertising before the 9pm watershed in a poll conducted in January 2016 by YouGov and funded by Cancer Research UK.

Much was made of the spiralling costs associated with obesity, particularly to the NHS when the plan was published last week. But this seems to fundamentally miss the point of the need for action on childhood obesity. The need to curb the reach of the sugar industry into the lives of our children isn't a technical measure to save government money down the line. It is an urgent and necessary action if we are to give young people the chances for the long, active and healthy life we are fortunate to take for granted.

As Theresa May returns from her holiday and takes back the reins of government, I hope that she will pause for a moment and reflect on the words of Sarah Wollaston, the Conservative chair of the health select committee – who called for "brave and bold action" last year and who has since concluded that "big [business] interests have trumped those of children".

It is time policy makers in the UK finally grasp the need to invest in better health for the population and provide the legislative and regulatory protections that help reduce obesity. If they don't the deep costs to the nation's health and wellbeing are only going to grow.

Jo Bibby is the director of strategy at the Health Foundation