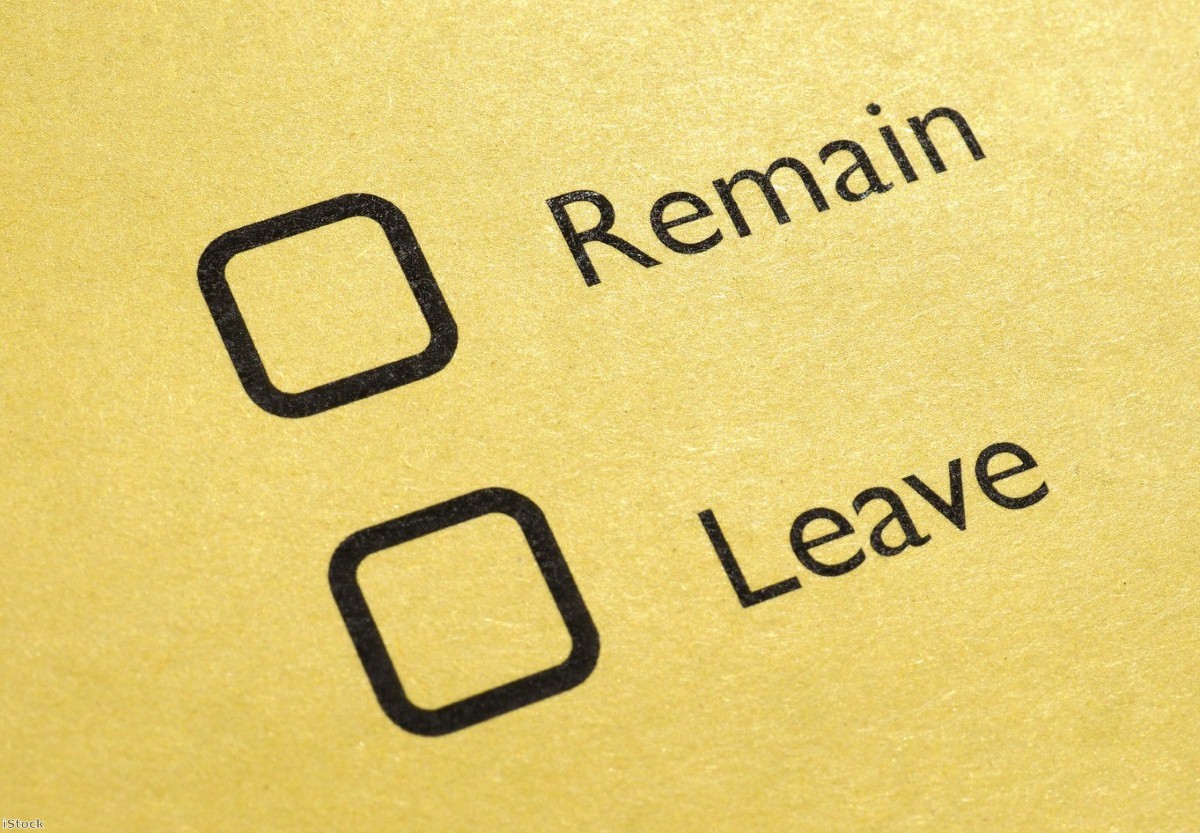 The undecided voters who could swing the EU referendum

Even now as voters head to the polls, Ipsos MORI's latest polling suggests a large proportion of the public are yet to fully commit to voting Leave or Remain. One-in-twenty say they do not know how they will vote, and one-in-five say they could still change their mind. Given the closeness of the polls, these undecided voters could sway the result of the referendum.

To find out how undecided voters were seeing the campaign, eight undecided voters from in and around London were recruited by Ipsos MORI to take part in six special editions of BBC’s Newsnight throughout April and May. Each episode focussed on a specific issue relevant to the referendum debate – sovereignty, the economy, immigration, and so on – and featured a cast of experts from across the political spectrum discussing the pros and cons of Brexit.

There are five key things we learned from the undecideds, and what arguments have taken hold with those people who could hold the key to Britain's future.

It is, as ever, "the economy, stupid"

James Carville's oft-cited advice to Bill Clinton remained as salient to the referendum campaign as in previous political contests. Until June this year, the economy was cited as the most important issue in deciding how to vote in the referendum and has only recently been supplanted by immigration. As our panel members arrived for their first show, they described a range of different issues  – national security, immigration, the NHS, housing, as well as the economy – which would influence how they would vote.  As the weeks went by though, the panel members began to believe that each debate, no matter the issue, boiled down to a discussion of how the economy would be affected. For example, one panel member had initially suggested that security would be the major factor in their decision. Yet during the debates it became clear to them that a changed relationship with the EU would have an impact on how the UK pays for its defences – which brought their focus back onto the economy. As they put it: “It affects most people…it’s real, jobs are affected"

They couldn't get het up about immigration

Perhaps reflecting the fact that they all lived in or around London, immigration was of relatively little concern to the panel members. Recent polling finds those living outside the capital are much more likely than Londoners to cite immigration as the most important issue facing the country. In that light, the discussion in Boston, Lincolnshire – scene of the episode given over to immigration – was something of an eye-opener for them.Though they were interested when presented with local experiences, our panel members believed that this was only a snapshot into certain parts of the country and so immigration – while important to these local people – was not a matter that would sway their own vote. As one panelist put it: "Yeah, they’re finding it tough, they are feeling a lot more aggrieved than I do. But that’s just certain areas".

The trust placed in experts by our panel members suggested we are, perhaps, not as sick of them as Michael Gove believes. Politicians, however, were another matter entirely: the widespread and longstanding distrust of politicians, seen in Ipsos MORI’s annual veracity index, was very clear throughout the Newsnight series. Our panel talked of their distrust of "pre-planned spin" and an apparent lack of authenticity among the politicians representing either side of the referendum debate. In contrast, they welcomed the contributions of those with direct experience of the issues – whether a prison guard talking about immigration in Boston, a former EU commissioner describing his work in Brussels, or a Brussels-based journalist challenging the elected politicians representing the campaigns. These contributions were perceived to be less biased and less agenda driven than those from the politicians, being based on experience rather than political calculation. As one panelist said: "With so many viewpoints from either side, the American journalist was fantastic – straight down the line, very clear and concise"

They trust David Cameron to do the right thing

Our panel – even those with no deep affection for the Prime Minister or his party – said that trusting David Cameron was the best guidance on how they should vote. They believed that he – in contrast to Boris Johnson – had a responsibility to act in the country’s best interests, and that he would do so.  Further, the Prime Minister was felt to have the backing of all other major party leaders, as well as high profile experts from academia and business. For the panel, this was a powerful argument in favour of them voting Remain.  As one panelist described it: “He's backed up by, pretty much, the leaders of all other political parties and so many people in positions of authority

They are frustrated with Conservative infighting

That said, even when they had made up their minds a bigger question remained for our panel – that of why the referendum was happening at all. They described how the campaign seemed to have become a battle within the Conservative Party – something that was reinforced by the perceived 'invisibility' of the Labour Party throughout.

"For the life of me, I still can’t understand why David Cameron decided to call the referendum," one panelist commented.

The undecideds felt that the referendum could simply be framed as being about who gets to lead the Conservatives and, therefore, be Prime Minister. As such, this fed into the distrust of politicians, that they – in particular, those among the Leave campaign – would take such a risk with the nation’s future to further their own personal ambition.

As one panelist put it: "Boris Johnson doesn’t have to answer for anything – he’s not a leader of my country, unlike the Prime Minister"

Regardless, it was clear from our panel of undecided voters that contrary to expectations, the public are interested in the EU debate and they are eager to participate in debates about complex issues. These debates just need to be made relevant to their own lives, while being presented in clear language by trusted voices. However, many remained deeply unsure how to vote. As one put it: "Right to the wire, I’m not sure if the decision I'm making is correct…there's so much uncertainty on either side"