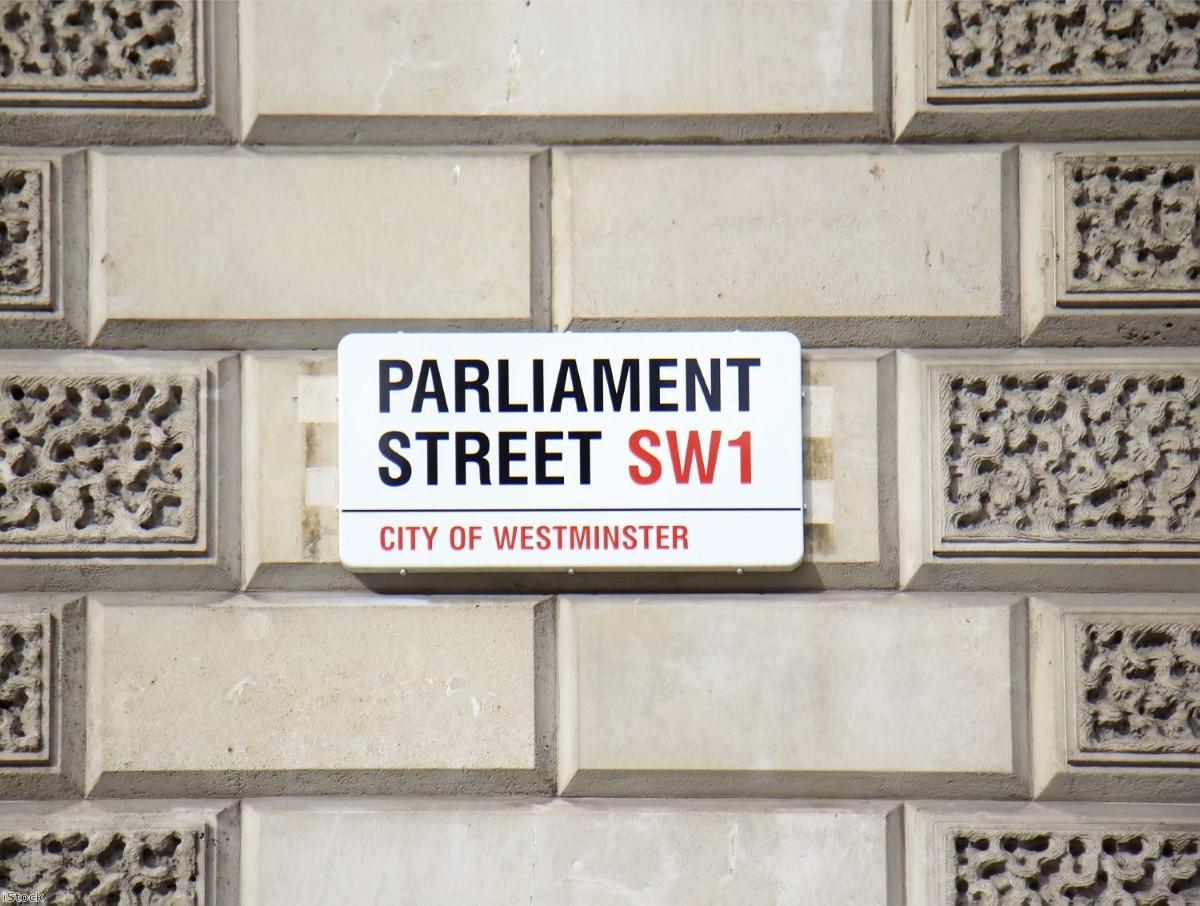 I cannot think of a time where it has been as important as it is now, for the sake of community cohesion, for children to have a good understanding of the various beliefs and values that shape us. I have a strong personal belief in God and my faith informs everything I do. A key part of that belief is that we work better as a society when we have some accurate knowledge of those who hold different views, particularly when it comes to religion or those with no faith.

It is therefore a great disappointment to see that the remit of the all-party parliamentary group on religious education (APPG on RE) has been changed to specifically exclude the teaching of values of people with no faith. This follows on from the news in January that Fiona Bruce MP, who took over as chair of the APPG following the 2015 general election, has sacked the Religious Education Council of England and Wales (REC), the highly respected umbrella body for those who teach or have an interest in RE, as the secretariat to the group. Having served as the founder chair of the group until 2015, I was profoundly disappointed by both moves.

The group was set up in 2012 at the prompting of the REC and the work it undertook in the previous parliament was outstanding. The parliamentary group held two detailed inquiries. RE: The Truth Unmasked was a detailed look at the supply of and support for RE teachers, which found that the subject had been (and remains) marginalised in many schools. The second, RE and Good Community Relations, heard from experts across the world of RE, identified the contributions that RE can make to cohesive schools, cohesive communities, and cohesive society.

On top of this, we also undertook a range of other work to support and strengthen the standing of RE, including prompting the revision of GCSE and A level Religious Studies in time for first teaching from this September. The REC was absolutely invaluable in all we did.

As I left parliament at the 2015 general election (much to my profound irritation but that's another story) the REC embarked on a planned, strategic process to identify the best candidate to be the new chair of the group. However, while this process was ongoing, an AGM was held by Fiona Bruce where she was elected chair and David Burrowes vice chair, without the knowledge of the REC or, amazingly, of others who subsequently learnt that they had actually been elected as officers so that the group could meet the minimum membership requirements for an APPG.

The removal of the RE Council, the highly respected body which oversees RE teaching across our schools, as the secretariat was a shocking sign of things to come. The REC truly represents all stakeholders within the RE world, and did an exemplary job supporting the group before the general election. Their removal suggested to me that the pair intended to take the group in a narrower direction.

This has now proved to be the case. In the previous parliament it was absolutely core to the APPG's view, and remains so to that of the RE Council and the majority of RE teachers, that a key part of good RE teaching in schools should be to educate our children about all different faiths and about people with none. In today's ever more polarised world, where there is a woeful level of ignorance about people's different beliefs, it was essential to me that the APPG support and encourage a gold standard of broad, informed debate across the different religions and non-religious worldviews.

I well remember David Burrowes in 2012 trying to pressure me into dropping a colleague from the new executive of the APPG because he was an agnostic (when I refused, David resigned from the executive, only to now be re-elected in very different circumstances three years later). I saw then that his vision for the group was that it should be an exclusively religious one. This to me would maintain the hierarchal relationship between those who have a faith and those who don't in an unhealthy and inappropriate way. Ignorance of people's beliefs is one of the key reasons people behave badly towards 'the other'. I profoundly believed then and now that it is more important than ever that our schools should inform our children, accurately, about a wide spectrum of views and values. To change this is a retrograde step.

Frankly the APPG is in danger of turning into a religious sect overwhelmingly directed by the fundamentalist Christian wing of the Conservative parliamentary party, which I think is utterly deplorable.

Stephen Lloyd is the former Liberal Democrat member of parliament for Eastbourne and the founder chair (2012-15) of the all-party parliamentary group on religious education.