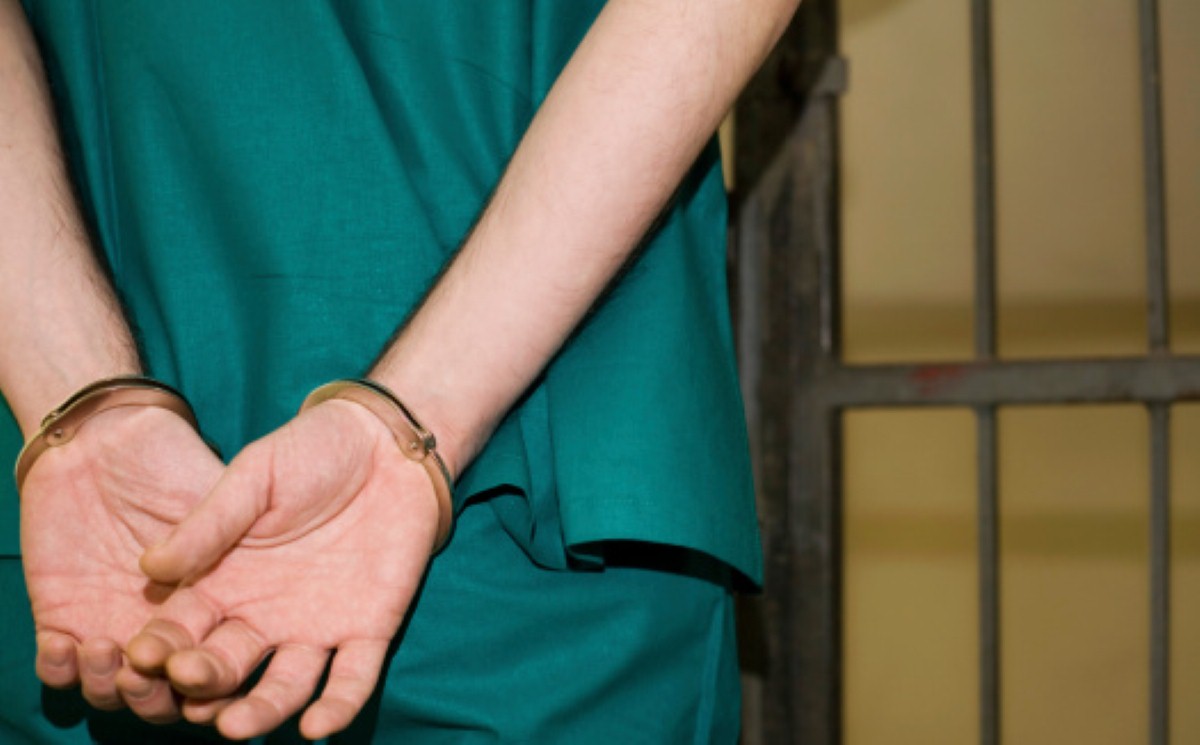 It’s time to end the scandal of child imprisonment

Last year Charlie Taylor was tasked by the Justice Secretary, Michael Gove, to consider "the delivery models for detaining young people". Five months on and Taylor has concluded that children should not be in prison, or at least this is what his report seems to say. In place of child prisons there will be 'smaller custodial establishments', called secure schools, which will be run by head teachers who will buy-in mental health and other vital support like speech therapy. They will be inspected as educational institutions, not prisons, and children detained in them may be allowed to attend education and training in their own communities. Initially this new form of custody will be commissioned by the government but, over time, the responsibility could devolve to local areas or regional bodies.

If this signals the prison service losing the role of direct care and control of hundreds of vulnerable children, Taylor’s work is truly momentous. It’s almost two decades since the chief inspector of prisons and the chief inspector of social services said the prison service should not be looking after children. This was in 1997, before the Youth Justice Board (YJB) was established and took on the dubious task of trying to make prisons fit for children whilst simultaneously placing children in them. Persistence certainly hasn’t paid off for the YJB. On education alone, I trace its pledge that juvenile young offender institutions would provide 30 hours education a week back to 2001. Taylor confirms most children still receive on average just 17 hours.

But inadequate education, with the inherent squandering of children's talents and potential, is not the only harm of imprisonment. Taylor's dismay at child prisons not using phonics to teach reading is a reminder of the strength of multi-disciplinary working. As an ex-child protection social worker, I'm attuned to the ways in which adults can make children feel unworthy and afraid. It’s from this perspective I’ve been looking at prisons across the last two decades. Taylor is a former head teacher, so it’s completely understandable he will not tolerate sloppy teaching.

The acute distress, fear and loneliness which have precipitated so many imprisoned children ending their lives must bear weight in Taylor’s considerations. The restraint scandals, including the restraint-related deaths of Gareth Myatt and Adam Rickwood, and the children raped and sexually assaulted in prisons, have to be faced also. As does the widespread hunger, self-harm and intimidation. Then there is the profound challenge of seeking to increase children's self-respect, ambition and achievement whilst defining them as criminals and setting them apart, literally and in their own and others' minds, from other children.

And what is to be done about child protection, when for so many ‘young offender’ is synonymous with strong, wilful and lacking in integrity? If ‘Billy’, who featured in the BBC Panorama programme on Medway secure training centre last month had written a letter of complaint, would his case have engendered so much concern and compassion within and outside government? What if he had been 17 years old and not 14? Last week, a juvenile young offender institution in Wetherby held up to 300 children in 'lockdown' until around 2.45pm, because staff feared for their safety. If a school or hospital was forced to lock hundreds of children in tiny rooms, alone from early evening to late afternoon the next day, I expect it would make national news headlines.

There are many other questions, crucially around numbers. Do we really have a thousand or so children in our country that cannot manage in the community? Remembering our duty under the Convention on the Rights of the Child to only ever detain as a last resort, what could be achieved with troubled children currently imprisoned if we channeled decent levels of funding into supporting them within families or high quality children’s homes instead? And why is it necessary to invent another type of provision when secure children’s homes exist already and meet Taylor’s two principal demands – they are small and give priority to children’s education?

Granted, secure children's homes are expensive, but they are nowhere near as costly as NHS acute paediatric care. Anyway, secure schools will have a high price tag if they are to achieve Taylor's aims. Local authorities (and one charity) run secure children's homes, which could be why the free school model is favoured, since providers are predominantly drawn from the private sector. If we really are heading towards a policy change aimed at severing all links with the Victorian prison project, Taylor's final report must show he has considered all of the risks and challenges of locking up children, and demonstrate careful reflection on the feasibility of secure children's homes providing the "radically different youth custody" he advocates. Who knows, this might even lead him to a different answer.

Carolyne Willow is director of children’s charity Article 39, a registered social worker and author of 'Children behind bars. Why the abuse of child imprisonment must end'