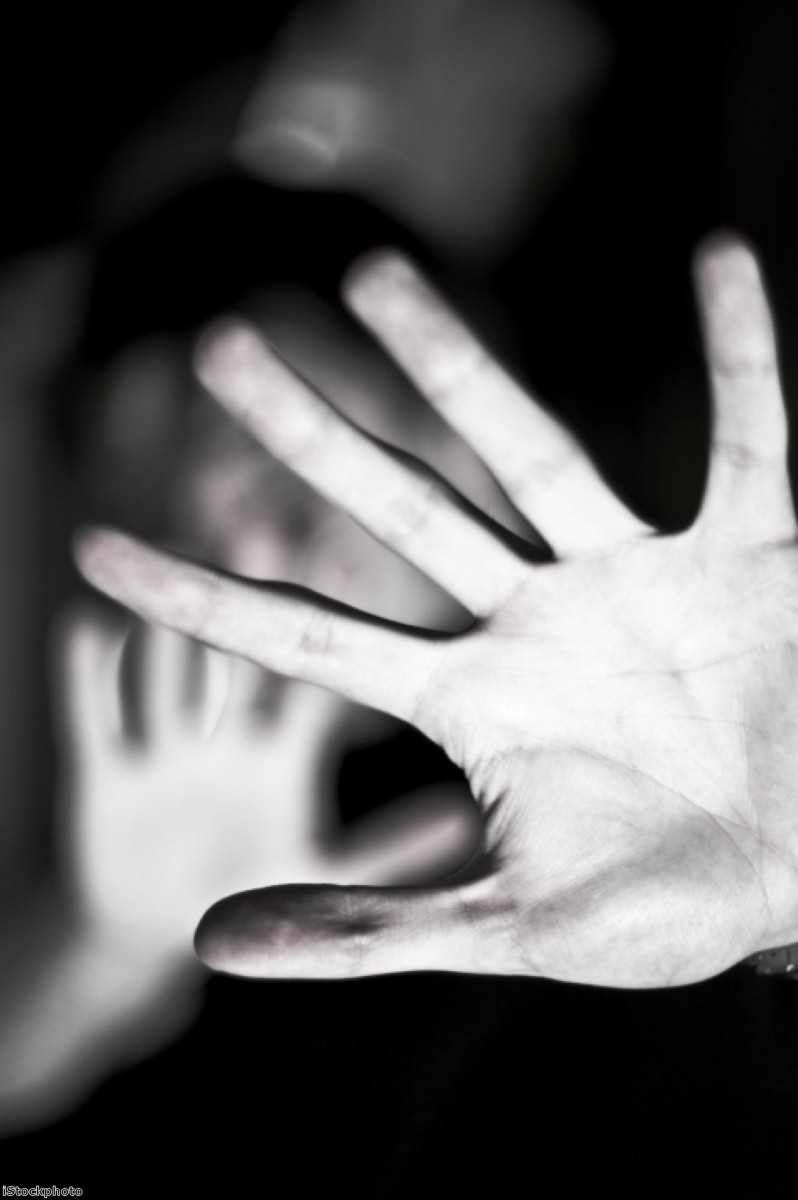 Comment: Behind the formalities of the spending review, Osborne is putting women’s lives at risk

There is little the chancellor could announce in his autumn statement which would make up for the devastating impact that Tory austerity measures have had on domestic violence services. Anything short of a complete reinstatement of all the funding that has been lost would a token gesture from a government whose cuts have put women's lives at risk.

Ironically, today is also the International Day for the Elimination of Violence Against Women, a UN initiative to emphasise how female-focused violence continues to be a global pandemic.

The ways in which our current government is failing women who suffer from domestic violence is something we should outrage us all. Since the Conservatives came into power in 2010, 32 specialist refuges for survivors of domestic violence have closed. According to Women’s Aid, 31% of women referred to refuges were turned away due to lack of space. During one week alone in 2014, 369 women were turned away from outreach services because of a lack of capacity. What does the government think happens to these women? When you are at risk of domestic violence and you get turned away from a service that is supposed to help you, where are you supposed to go?

In this country, two women are killed by a violent partner or ex-partner every week. The connection between the ongoing list of dead women and the failings of the state is a horrible one, but one that needs to be made. When they cut, we bleed. We cannot allow the government to wash its hands of that.

And it doesn't end there. While it's easy to see how specific cuts to domestic violence services are harmful, it's also important to recognise how austerity as a whole affects women.

The charity Rights of Women, supported by The Law Society, went to the High Court last year to challenge the government over cuts to legal aid. It had discovered that 39% of women who were victims of domestic violence were unable to qualify for it. New rules force survivors to, among other things, provide evidence of their abuse within an arbitrary 24-month time limit.

Housing benefit cuts for under-25 year olds takes away a vital safety net for younger victims of domestic violence. And the slashing of local authority budgets has resulted in less money being spent on services and a rise in cheaper service provision, as well as more closures.

When looking at victims of domestic violence who are also part of other marginalised groups, the harms of austerity continue to increase. In a society where disabled women are twice as likely to experience domestic violence, benefit cuts can be crushing for both victims who need help as well as survivors trying to find their way.

In January, Broken Rainbow (one of the only LGBT specific domestic violence services in the UK) had to fight to get government funding for a further 12 months after announcing that its helpline faced closure without it.

Specialist domestic violence services for black and minority ethnic women have also been disproportionally cut; different women have different needs, and if specialist services are not available then many disabled, BME and LGBT women may not turn to service providers at all.

Sisters Uncut are a feminist direct action group that stands with self-defining women against the life-threatening cuts to domestic violence services. Many of us live under the threat of domestic violence, while others experience or have experienced violence in our daily lives. This Saturday, we will be marching from Soho Square to commemorate the services that have already been cut, as well as those that will be lost if funding is not restored and ring-fenced.

The state, by slashing funding to services that help domestic violence victims and survivors, is helping to perpetuate the violence women have already suffered. As Osborne announces even more cuts today, it's crucial that we recognise that more austerity will disproportionally affect women in our society.