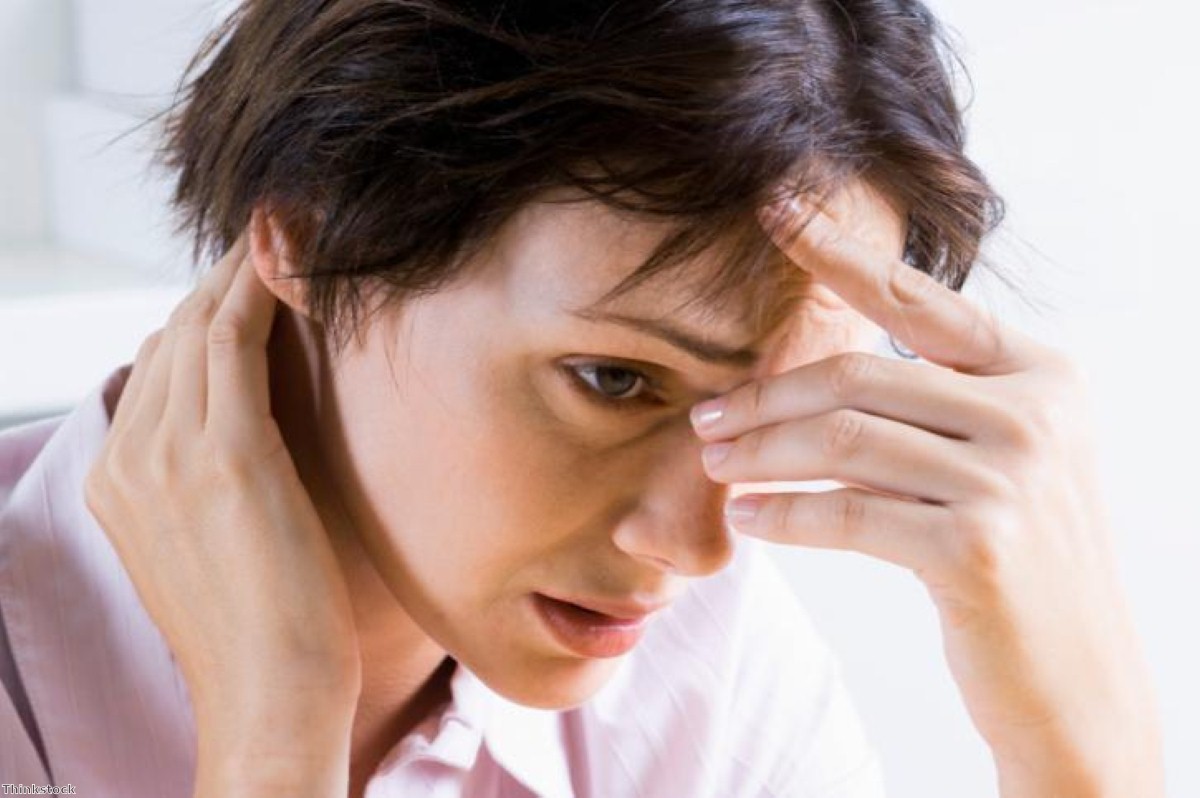 Comment: Tory cuts will make it harder for people to return to work

When it comes to attacking the working poor, the cuts to tax credits are just the tip of the Conservative government iceberg. The welfare reform and work bill, which was discussed in the House of Lords yesterday, shows just how far they are prepared to go.

When the Tories took power in May, they did so claiming that they wanted to increase the number of disabled people in employment. In the Budget, George Osborne proudly announced the government’s plans for full employment by 2020. Both of these are really good aims, and my party, the Liberal Democrats, have said we will do all we can to support them.

But despite what they say publicly, the Conservative party's actions have been very different. Instead they are doing everything they can to push people further away from being able to get a job.

Most concerning are the plans to impose a £30 a week cut on the amount of money given to people who have been assessed as temporarily unable to work. That means cutting the support given to people who are recovering from cancer or have conditions such as MS which may mean they can't work now but might be able to at some point in the future.

Most people in this group are desperate to work, but have often been told by their doctor they need time to get healthy before they can get back to a job. Cutting their support will achieve only one thing – making it harder for them to return to work.

The money worries this cut will cause will mean increased levels of depression – already high among those signed off sick. It will make it harder for these people to heat their homes or buy decent food, which is vital in their recovery from many illnesses. And it'll mean struggling with rent and remaining in their homes, which can have a huge impact on people’s ability to look for work.

Similarly, plans in the bill to reduce the total amount of benefit a person can receive are likely to mean forcing people out of living in areas with higher employment opportunities and instead pushing them out to places where they will be unemployed for longer.

Liberal Democrats support the benefit cap, which means no one can earn more on benefits than the average person earns in work, but reducing it further will lead to fewer people finding jobs, not more.

What these changes have in common with the cuts to tax credits is that they are short sighted cuts to save money that will instead increase the number of people on benefits in the long run.

If the government were serious about getting people back into work and reducing the benefits bill, they’d be investing in better support in Job Centres, more disability employment advisers, and backing further education colleges to make sure people get the skills they need to find a job. Yet instead the upcoming Autumn Statement is likely to see cuts to these services, not investment.

Until the government's actions begin to match their words, they can no longer claim to be on the side of hard working families. Only the Liberal Democrats are serious about getting people off benefits and into work, while making sure the most vulnerable receive the support they need.

Zahida Manzoor is the Liberal Democrat work and pensions spokesperson.