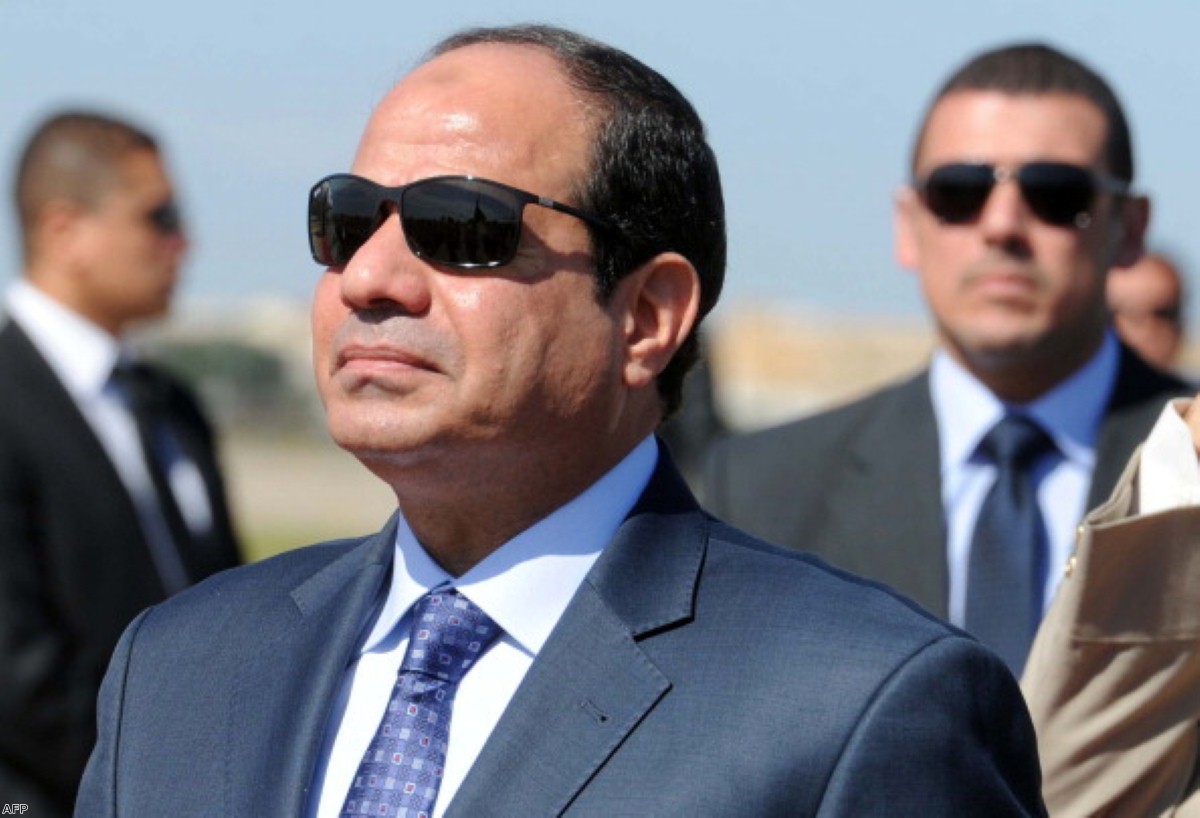 Cameron’s welcome to the butcher of Egypt is a disgrace

The visit of president al-Sisi to Britain this week makes a mockery of David Cameron's claims to uphold democracy.

The Egyptian uprising in 2011 was one of the most inspiring political events anywhere in the world for a generation. A mass movement that braved the batons, the guns and the prisons of the Egyptian deep state, and gained enough popular support to bring down the hated, Western-backed dictatorship of President Mubarak.

Not only did this magnificent revolution bring democracy to Egypt, it challenged the grip of Western powers on the whole region. Following the Tunisian events of the previous months, it raised the possibility of effective mass opposition of a Middle East settlement which has caused such suffering across the region.

But just 11 months after the first Egyptian election – which saw 70% of the Egyptian people vote in a free and transparent process – the democratic experiment was crushed by the security state that the movement failed to dismember.

It was General al-Sisi, who in August 2013 spearheaded the Rabaa Massacre which led to the downfall of democracy. A police attack on a peaceful civilian sit-in in the heart of Cairo left more than a thousand people dead and many more injured. Human Rights Watch described it as “one of the world’s largest killings of demonstrators in a single day in recent history”.

Outside Downing Street, hundreds have gathered with one message to Sisi: You are not welcome #StopSisi pic.twitter.com/ZXq4xzHN3B

Since al-Sisi came to power the number of politically motivated arrests in Egypt has soared. The country has descended into a state of corruption, repression and violence. Political prisoners have been rounded up and locked up in inhumane conditions with reports of torture abound.

The effect on Egypt has been catastrophic. Hope has disappeared. Al-Sisi's sham elections are regarded with contempt and a climate of fear engulfs the media and civil society. Newspapers and websites have been closed down, journalists killed and imprisoned.

That a man such as this is now being welcomed to the UK by the prime minister is a disgrace.

Reports this week suggested David Cameron has retreated on his plans for more intervention in Syria after it became clear he would not win enough support in parliament. If true this would reflect the anti-war mood in the country.

Now we need the same kind of pressure to stop our government's support for the enemies of democracy in the Middle East and beyond.

Chris Nineham is the vice chair of Stop the War