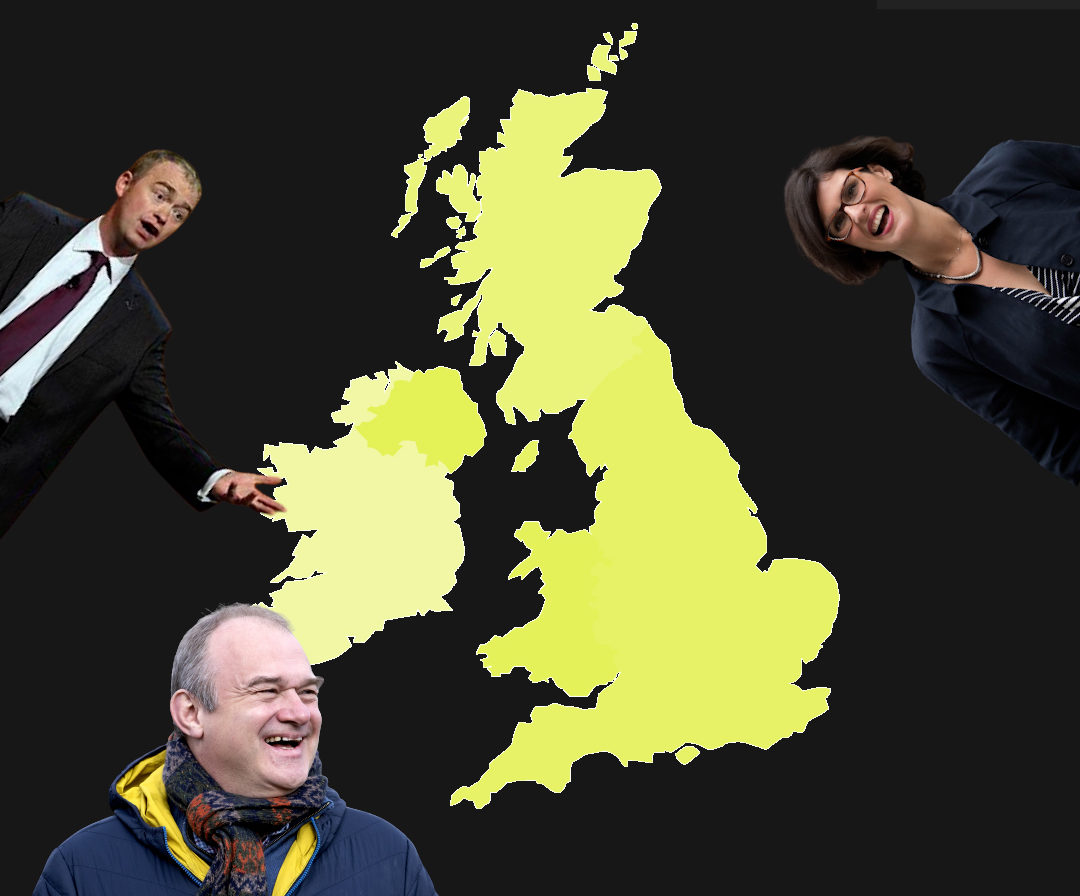 ​Ever since forming a coalition government in 2010, the Liberal Democrats have been chasing that high.

A cataclysmic result in 2015 became the new norm over the next 6 years. The Lib Dems won 11 MPs at the last election, hardly something to shout about, but optimism has been growing.

The Chesham & Amersham by-election was a remarkable victory and secured the party their 12th MP. But was it the start of a new golden age, or simply a bright spark in a shadow of stagnation?

To go through this we’ve brought together 3 experts and commentators to score the Lib Dems, and rate how well the party is doing in an array of areas​.

CARTOON: Boris takes a lie detector test PMQs - Johnson doubles down on claims there was no party at Number 10 PM to face Commons in wake of escalating Christmas party scandal
Url Copied