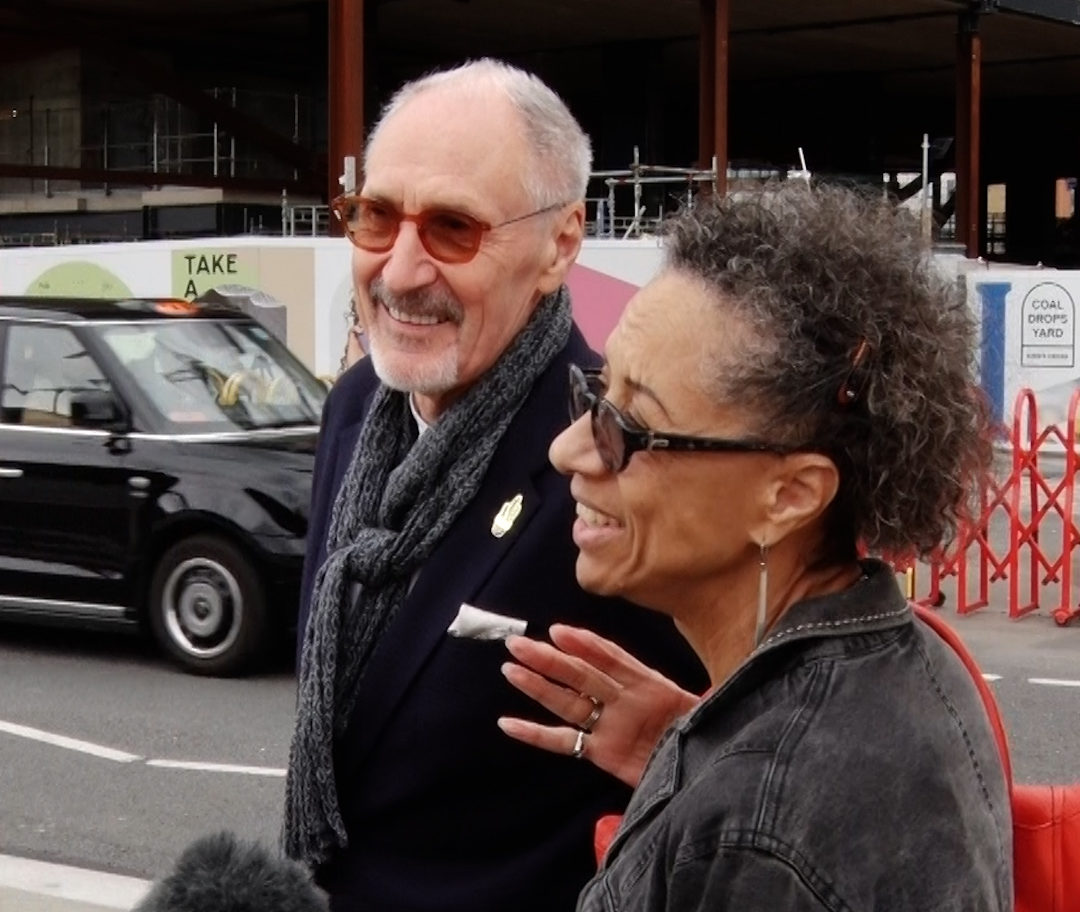 Should footballers get involved in politics?

On Monday, England defender Tyrone Mings criticised Priti Patel over her divisive comments on taking the knee. Inspired by this, we asked the London public if footballers should get involved in politics.

There was almost unanimous support for the England team from those questioned, with one saying: “If you want to kneel or if you want to show respect in some way, you should be able to right?”

The London public viewed the home secretary less kindly, with one woman saying: “Priti Patel really needs to examine her conscience on many levels.”