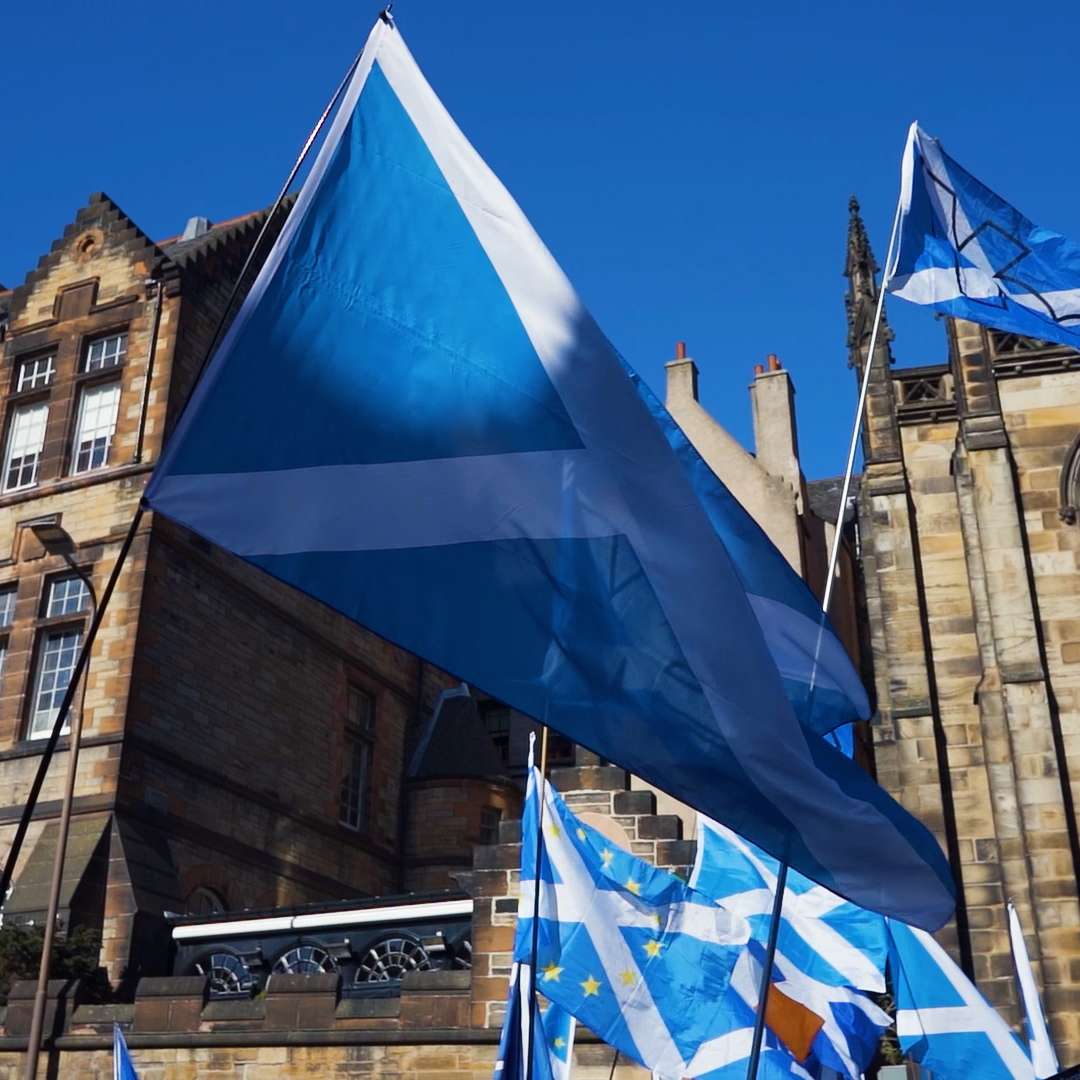 The price of independence

Supporters of Scottish independence face a pivotal few days, as Scotland goes to the polls on Thursday, in the path to IndyRef2.

As voters weigh up their options, one consideration is what independence could mean for Scotland’s economy.

We spoke to David Philips from the Institute for Fiscal Studies, which has produced a report on Scotland’s economy, about whether the country could afford to maintain current spending levels in the event of achieving independence from the UK.