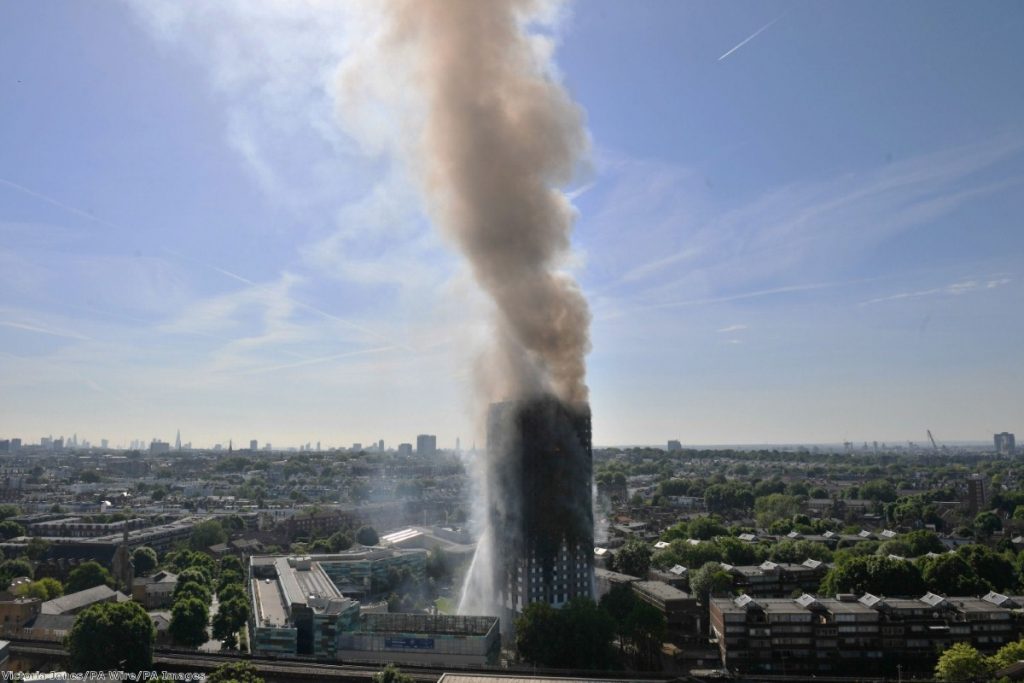 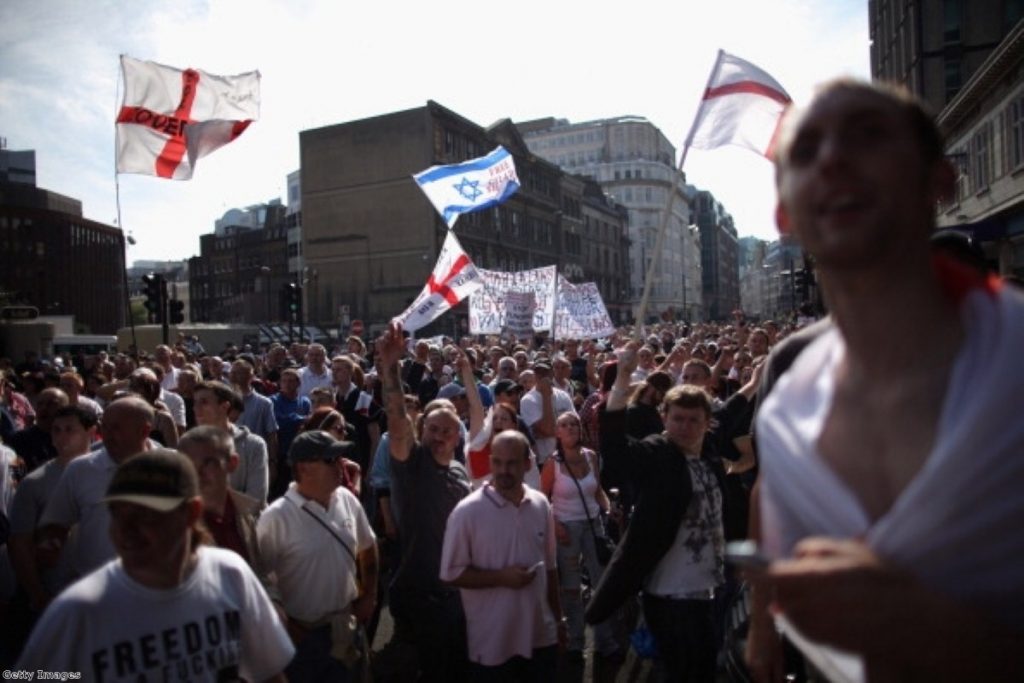 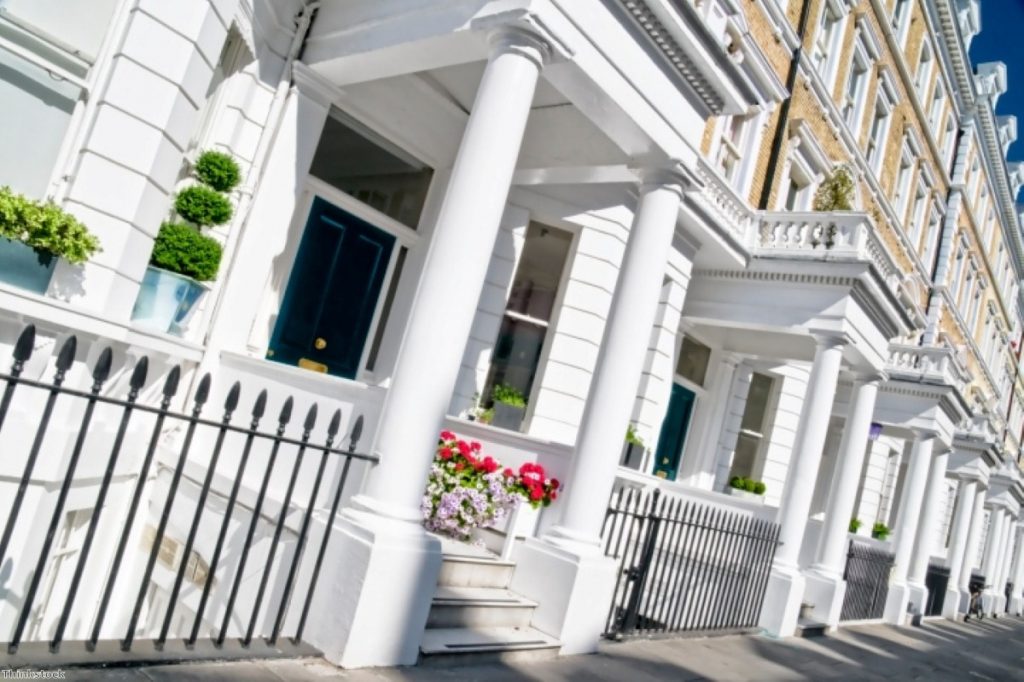 Selling off the most expensive fifth of social housing could help cut the waiting list for council homes by as much as 600,000 in five years, a thinktank has claimed. 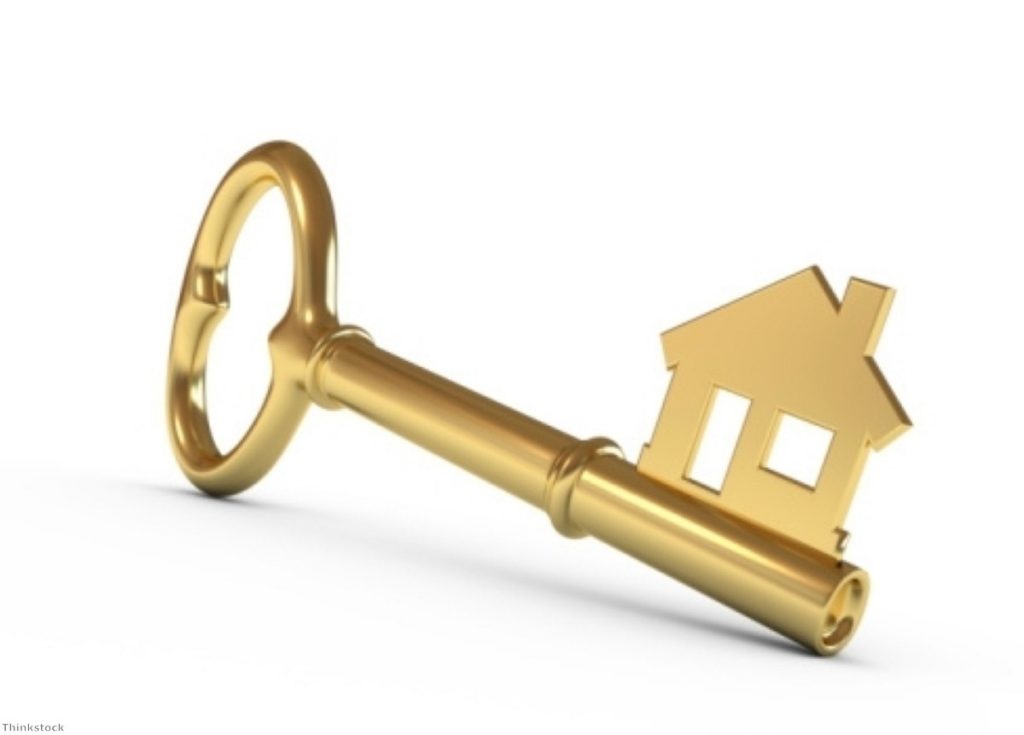 High housing costs will force an extra 500,000 people to live with their parents into their 30s by 2020, a report has warned. 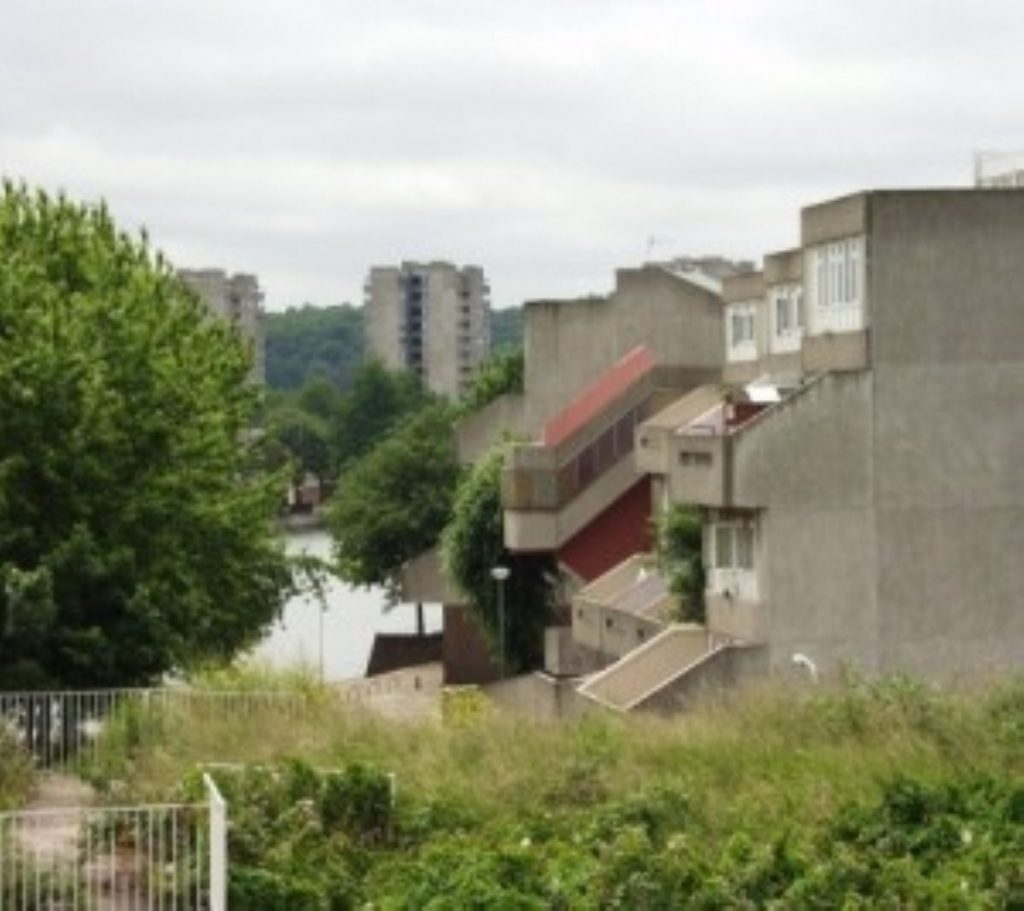 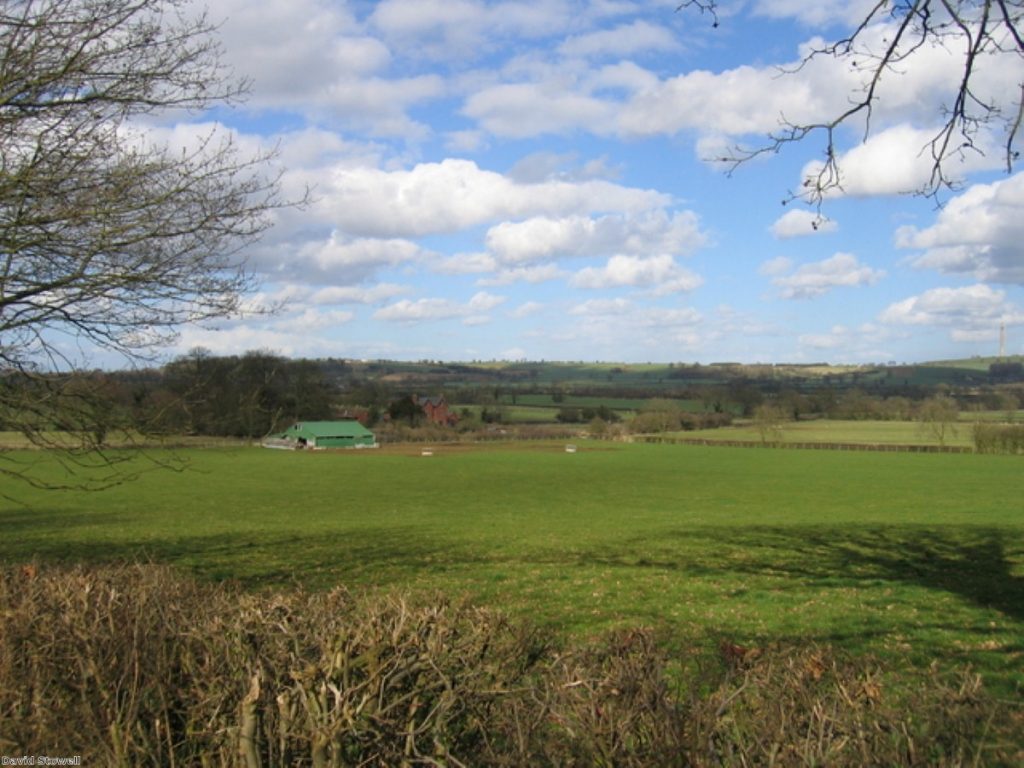 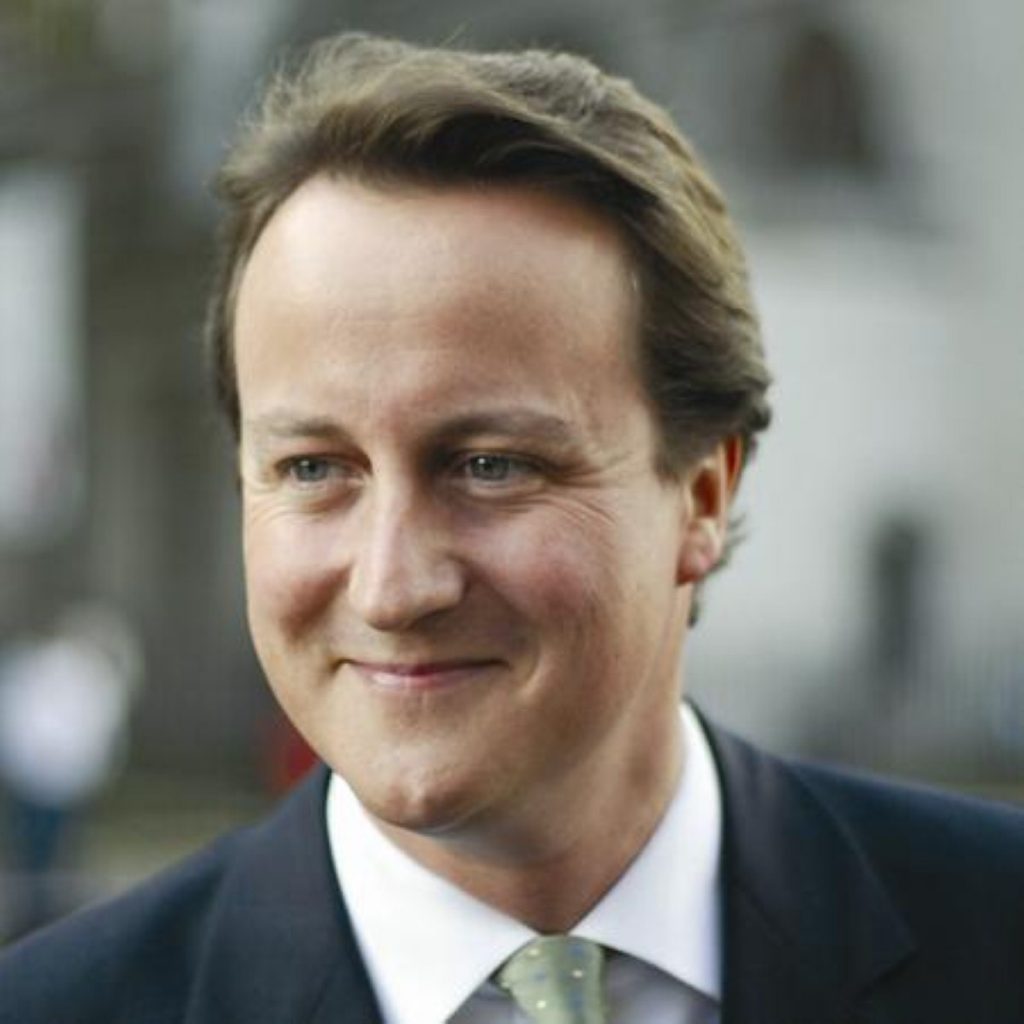 Cameron: We need to unblock the housing market 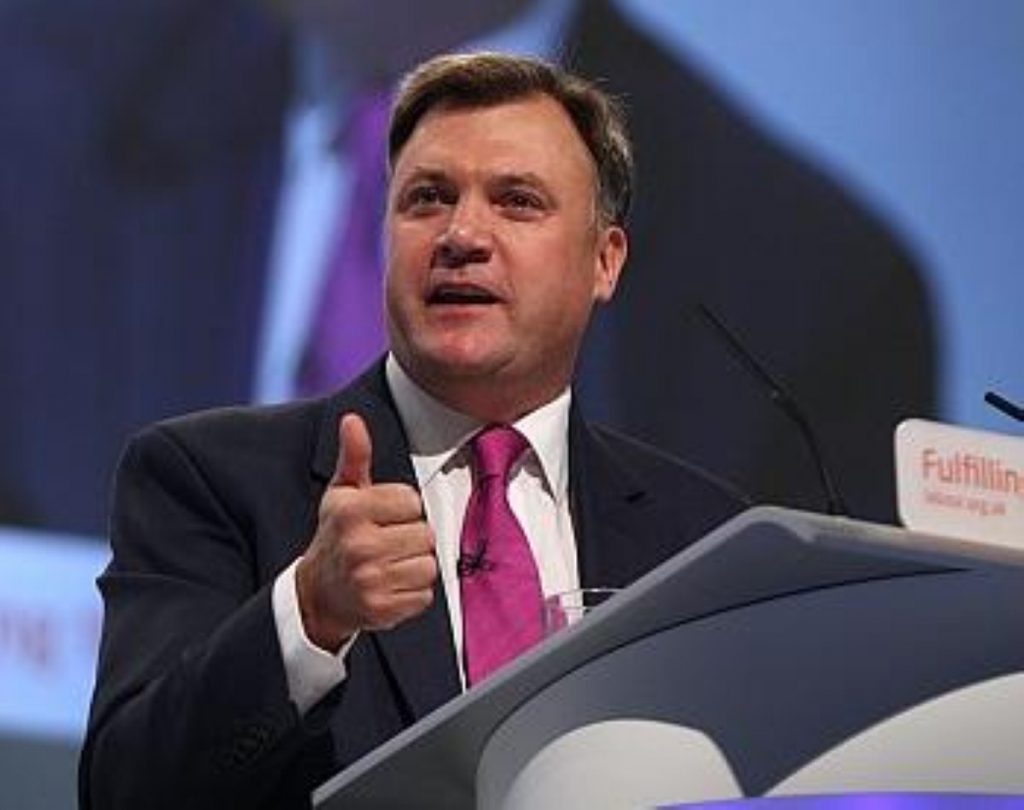 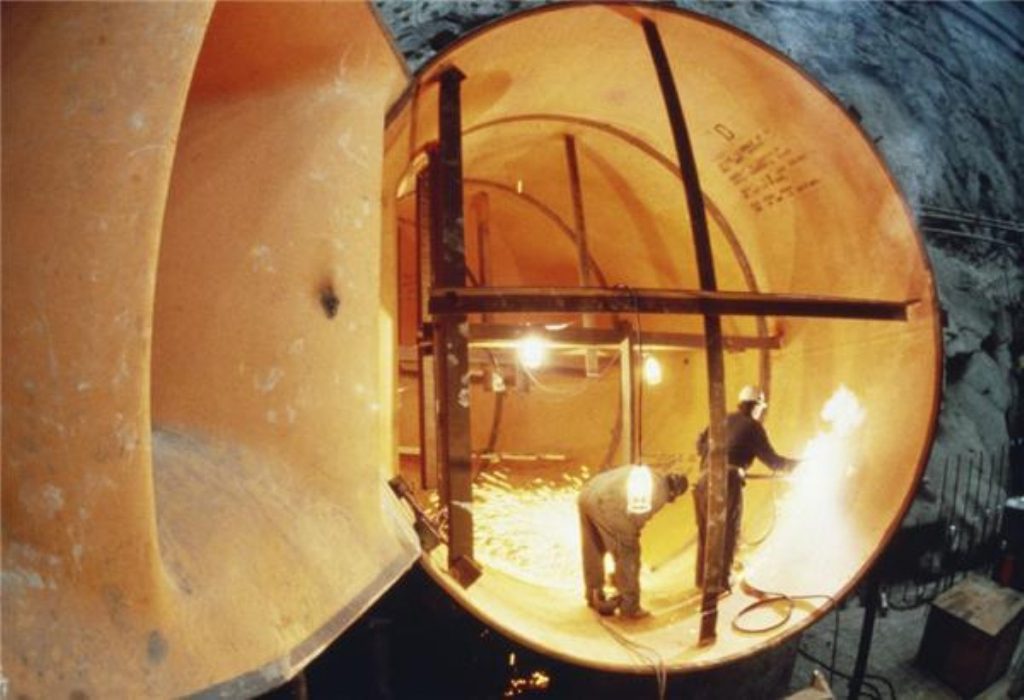 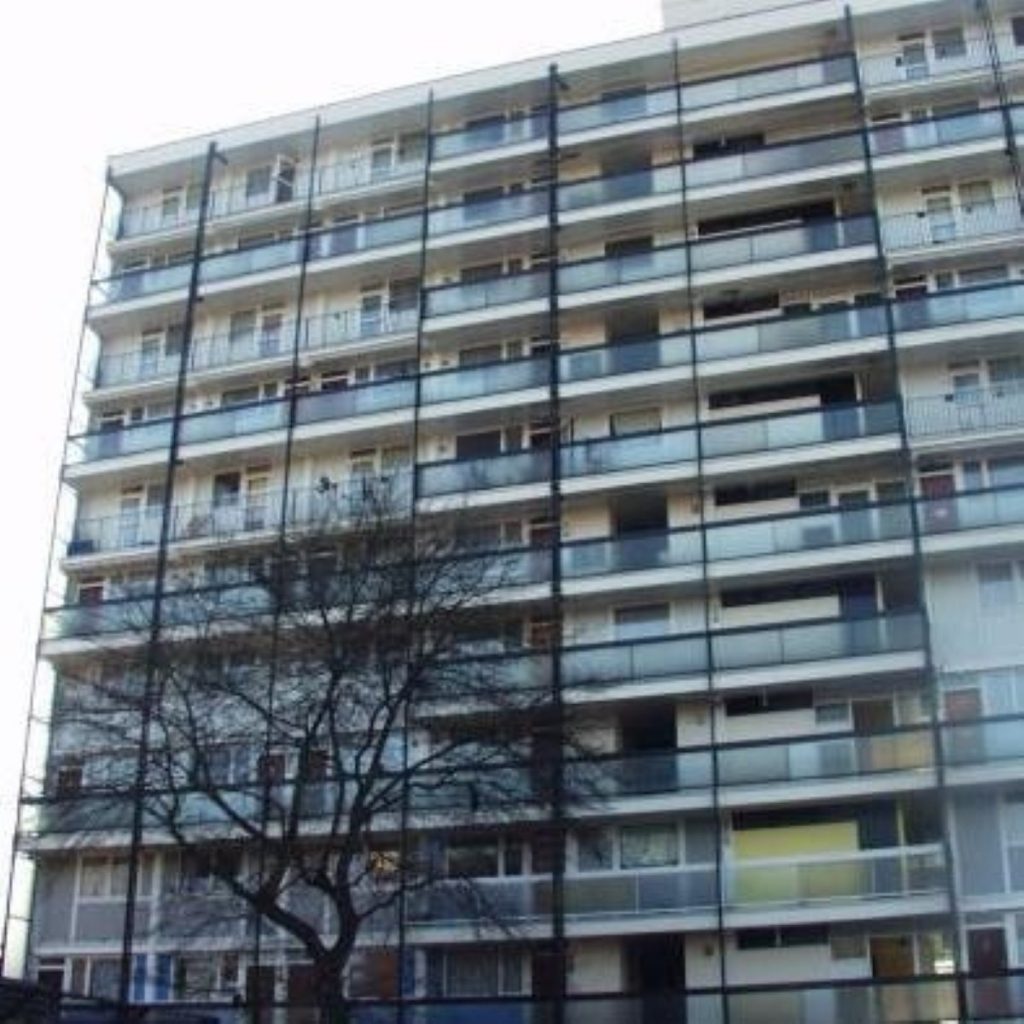