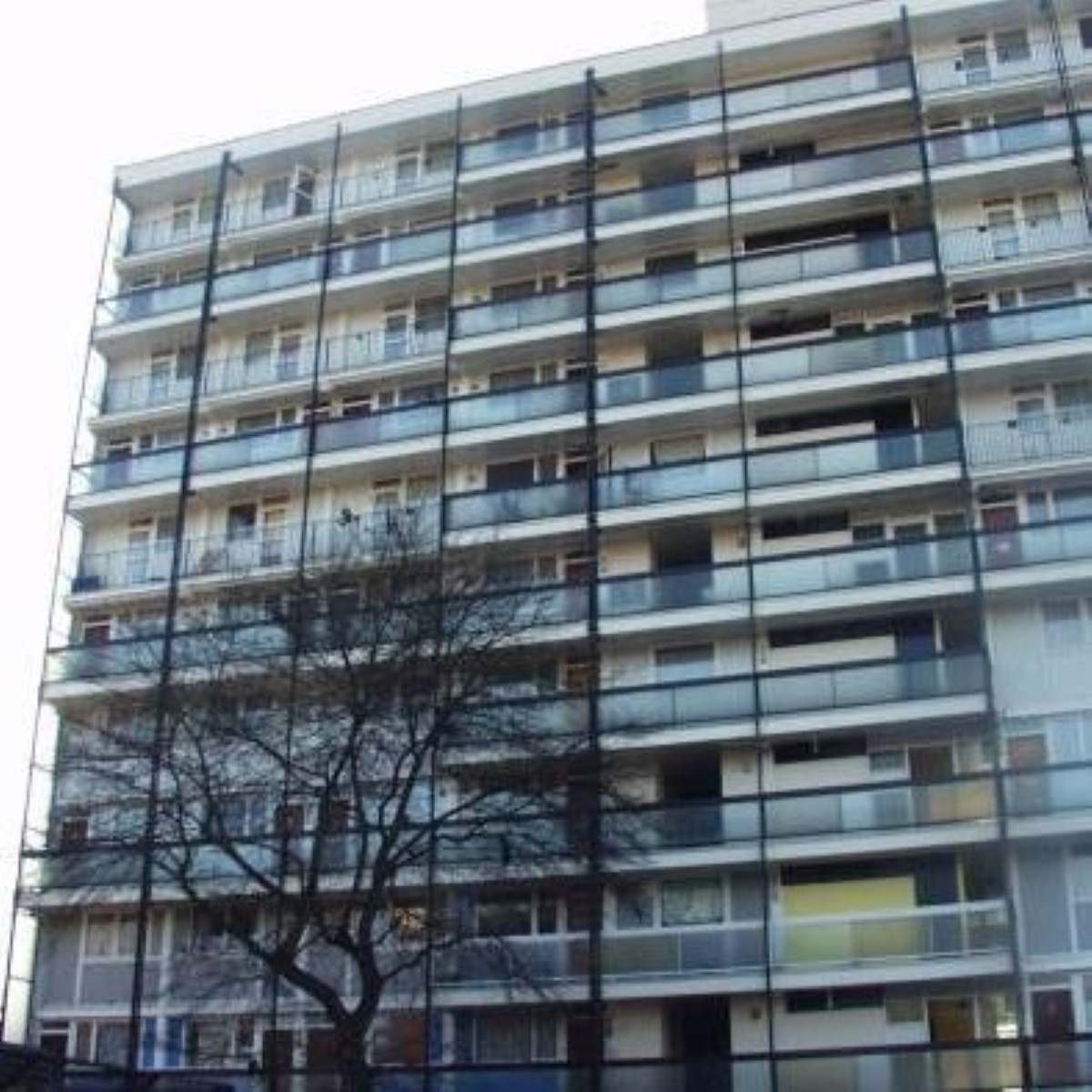 A council tenant whose son was involved in the London riots is believed to be the first in the country to be served with an eviction notice.

Wandsworth council are in the process of applying for an eviction notice for the tenant and their son, who has been charged in connection with the Clapham riots.

The family, who face the prospect of losing their council owned home, cannot be named for legal reasons.

During a statement to the Commons yesterday David Cameron spoke about using evictions as a "further sanction" beyond the criminal justice system.

The prime minister said: "Local authorities and landlords already have tough powers to evict the perpetrators from social housing.

"Some local authorities are already doing this. I want to see others follow their lead and we will consider whether these powers need to be strengthened further."

The ultimate decision over the potential eviction will be made by a judge.

Wandsworth Council leader, Ravi Govindia said: "Most residents on our housing estates are decent law-abiding citizens who will have been sickened at the scenes they witnessed on their TV screens this week. Many will have seen their places of work trashed at the hands of these rioters.

"As much as anything else we owe it to them to send out a strong signal that this kind of violence will not be tolerated.

"There is no room on our estates for people who commit violent crimes, who show no consideration for their neighbours or harass, threaten, intimidate or cause disturbance to others."