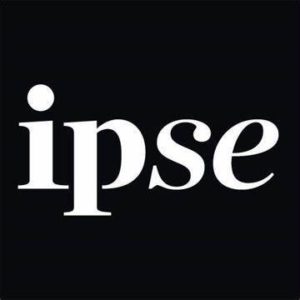 25th May 2022, London: IPSE (the Association of Independent Professionals and the Self-Employed) has today welcomed the Public Accounts Committee’s report into IR35 in the public sector.

Andy Chamberlain, Director of Policy at IPSE said: “Today’s report is a damning indictment of the IR35 rules. It shows that the flawed reforms have had devastating consequences for hirers and self-employed workers alike, with thousands of self-employed workers losing public sector contracts since the changes to off-payroll work in 2017, while government departments have been left shouldering huge tax bills.

“The report has also shown that too many hirers are making incorrect IR35 determinations. Employment status rules are notoriously complex for organisations to understand, and it is still far too difficult for workers to challenge incorrect determinations as there is no independent appeals process.

“We at IPSE hope that the report jolts the government into action. It is clear the rules urgently need a rethink. The damage of the reforms to the public sector is just the tip of the iceberg – the much larger private sector is also really struggling with this. The rules are far too confusing, are causing major conflicts within the labour market, which is preventing projects from being done and, in turn, damaging the UK economy.”