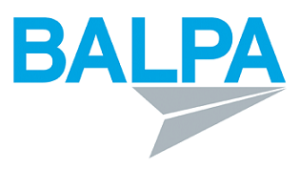 The British Airline Pilots’ Association is reminding those selectively leaking privileged information to the international media, of the importance of allowing air accidents to be fully investigated without unofficial speculation and interference.

The union has taken the steps in response to reports speculating on the circumstances of the tragedy of the China Eastern plane crash.

“Our thoughts remain with those who lost their lives, their families, friends and the Chinese pilot community. It is vital that a full and meticulous ICAO annex 13 compliant investigation is allowed to take place, so that we can fully understand what happened and put in place measures to prevent this type of incident from happening again.

“For the sake of potential future victims, as well as the families of those on board CE123, we should not rush to conclusions based on limited data. Speculation is at best an unhelpful distraction and at worst can delay or prevent meaningful conclusions from being reached.”