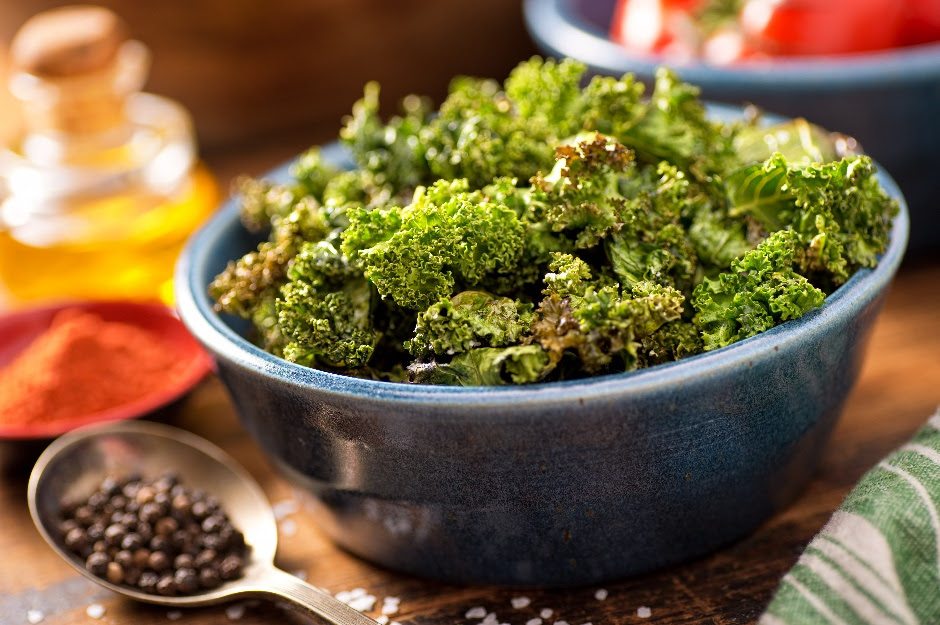 The Vegan Society has praised Oxfordshire County Council after it introduced a new policy meaning only plant-based meals will be served at Council events and meetings in future.

As well as getting people to go vegan for environmental reasons, in order to cut back on greenhouse emissions and hit those tough climate targets set by the government, getting plant-based and vegan options on public sector menus is something the Society fights for through its Catering for Everyone campaign.

The Society believes that Oxfordshire Council should be applauded for the move and not criticised, and strongly disagrees that this move discriminates against meat-eaters. Vegan food options aren’t just for vegans – they often constitute a safe dietary choice for everyone. In fact, this makes Oxfordshire Council far more inclusive and allows everyone to enjoy food that is much kinder on animals and the planet.

Eating traditional meat diets is not protected in law while veganism is protected under human rights and equality law, meaning vegans have the right to suitable, animal-free catering in public sector settings.

Dr Jeanette Rowley, The Vegan Society’s vegan rights advocate explains more: “For meat eaters to successfully argue that this move discriminates against them they would have to explain to and persuade a court how meat eating meets the well-established legal test that is designed to prove that the belief is worthy of legal protection.”

This legal test would require them to show that:

Dr Rowley points out that since the legal test above seeks to ascertain the strength and significance of the belief in question, there are clear difficulties for meat eaters. They would be compelled to explain to a court how being a meat eater is a substantial aspect of human life and behaviour, how it is cogent and why it is worthy of respect in a democratic society that recognises and protects the legitimate concerns of vegans.

She emphasises that beliefs that qualify for protection in law are typically those that involve deep, life-directing moral convictions. Law not only protects the sincere convictions of ethical vegans, but also environmental beliefs and the moral beliefs of those who do not believe in fox hunting. On the other hand, an application for protection for a belief in hunting failed to meet the legal test.

Francine Jordan, spokesperson for The Vegan Society, added: “The truth is we are running out of time, and it is on government leaders and policy makers, such as those that make up Oxfordshire County Council, to introduce these kinds of initiatives that get people to cut back on the amount of meat and dairy they are eating. We agree that the move will put the council “on the right side of history”. They are leading by example and we are really hopeful that others will follow suit.”

The Oxfordshire Council website currently links directly to The Vegan Society’s VeGuide app. The VeGuide is free to download and offers users a combination of daily informational videos, motivational quotes, quizzes, recipes and discounts, all of which aim to help them ease into vegan living.