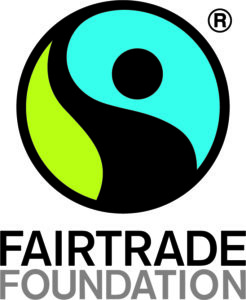 ‘Today’s IPCC report confirms what Fairtrade farmers and workers in low-income nations already know: that the climate crisis is here, threatening their livelihoods, their crops, their communities and our collective futures. We are reaching a climate tipping point. That is why, this Fairtrade Fortnight, we are calling on governments to meet their climate promises by cutting carbon emissions and providing badly needed finance so that farmers can prepare for an increasingly uncertain future.’

As part of Fairtrade Fortnight (21 February – 6 March), the Fairtrade Foundation is inviting members of the public to write to their MPs asking them to urge the UK government to deliver on its commitments to communities in climate vulnerable countries. These commitments include funding promises made at COP26, such as £500m in extra funding to tackle deforestation, and a £65m Just Rural Transition fund to support farmers and agricultural workers in countries disadvantaged by global trade to adapt to climate change.

Mr Aldred continued: ‘These funds – and other commitments as part of the $100bn-a-year global climate finance pledge – need to reach those who need it most. As today’s IPCC report underscores, time is running out and we simply cannot afford to delay any longer.’