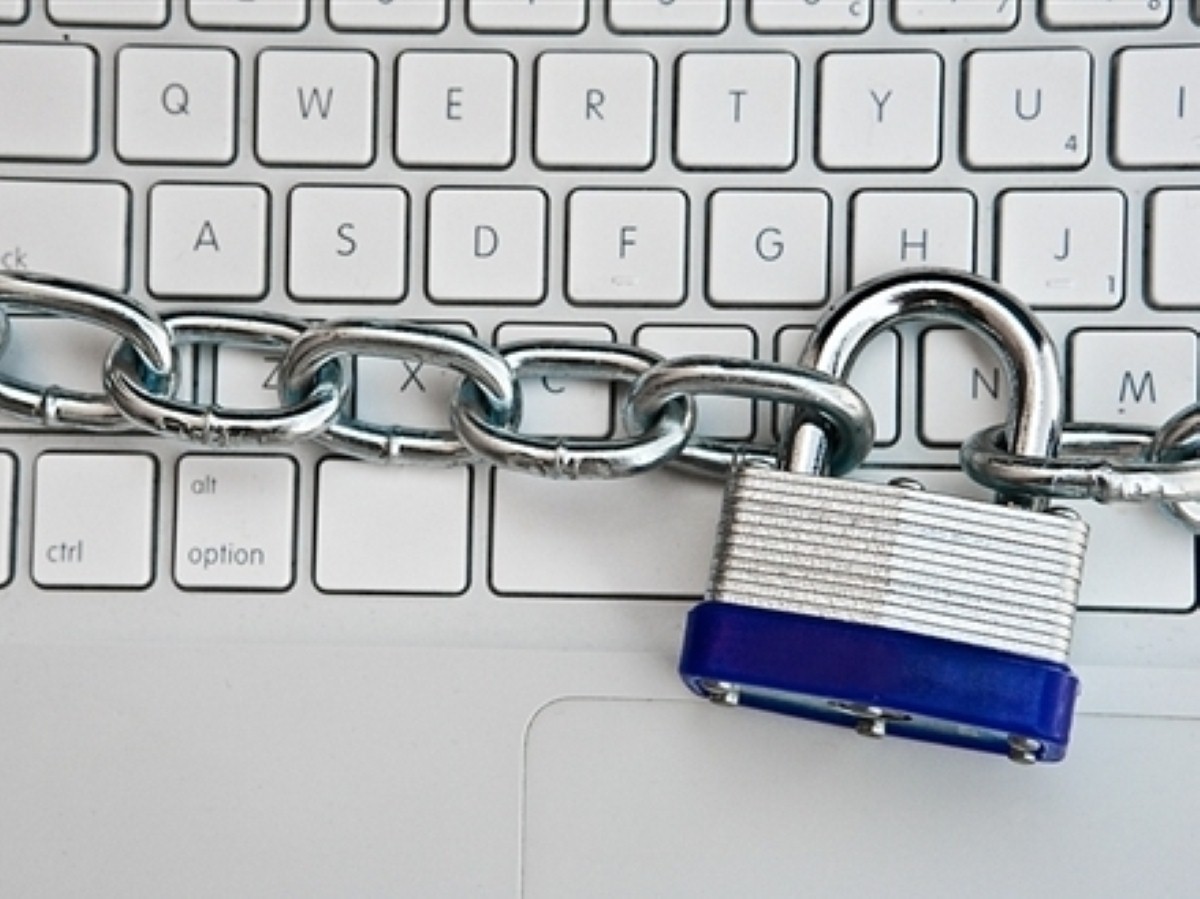 Conservative leadership voting has been delayed after GCHQ spies warn of a possible cyber attack.

Intelligence for the security service suggests that the ballot results can be easily altered through online interface and coding.

The warning message from the Conservative party reportedly said: “Your ballot is now on the way – but it will arrive with you a little later than we originally said. Please do not worry. This is because we have taken some time to add some additional security to our ballot process, which has delayed us”.

It was initially planned that the voting process would allow members to choose either to vote by post or online. If they changed their minds, they could use the alternative method to cancel out their previous vote.

However, the warning email stated that now, once a postal vote is received, the member’s online codes will be deactivated, removing the right to override the previous vote and therefore “reducing the risk of any fraud.”

All ballots were due to be sent out on Monday, but the party warns they may not arrive until the 11th August given the circumstances. This includes postal ballots.

There is currently no evidence to suggest that the cyber threat is being posed by another country or specific opponent. It is deemed as a general warning that the current voting process is vulnerable to these attacks which, if carried out, could alter the ballot results.

As it stands, Liz Truss remains the front-runner after increasing her advantage over Rishi Sunak in the latest YouGov poll, released last night on the 2nd August.

The foreign secretary currently holds 69% of the headline vote, to Sunak’s 31%. Those figures stood at 62% and 38% respectively in YouGov’s previous poll on 20-21 July. She is now at a 34 point advantage.

At the start of the member voting phase of the campaign, 21% of Conservative party members were either unsure how they would vote or committed to not doing so. That figure has since fallen to 13%, and it looks like Truss has been the main recipient of those previously undecided voters.

There was some speculation that Truss’s pay-cut policy ‘U-Turn’ yesterday would cause her to lose some support, but the poll suggests otherwise.