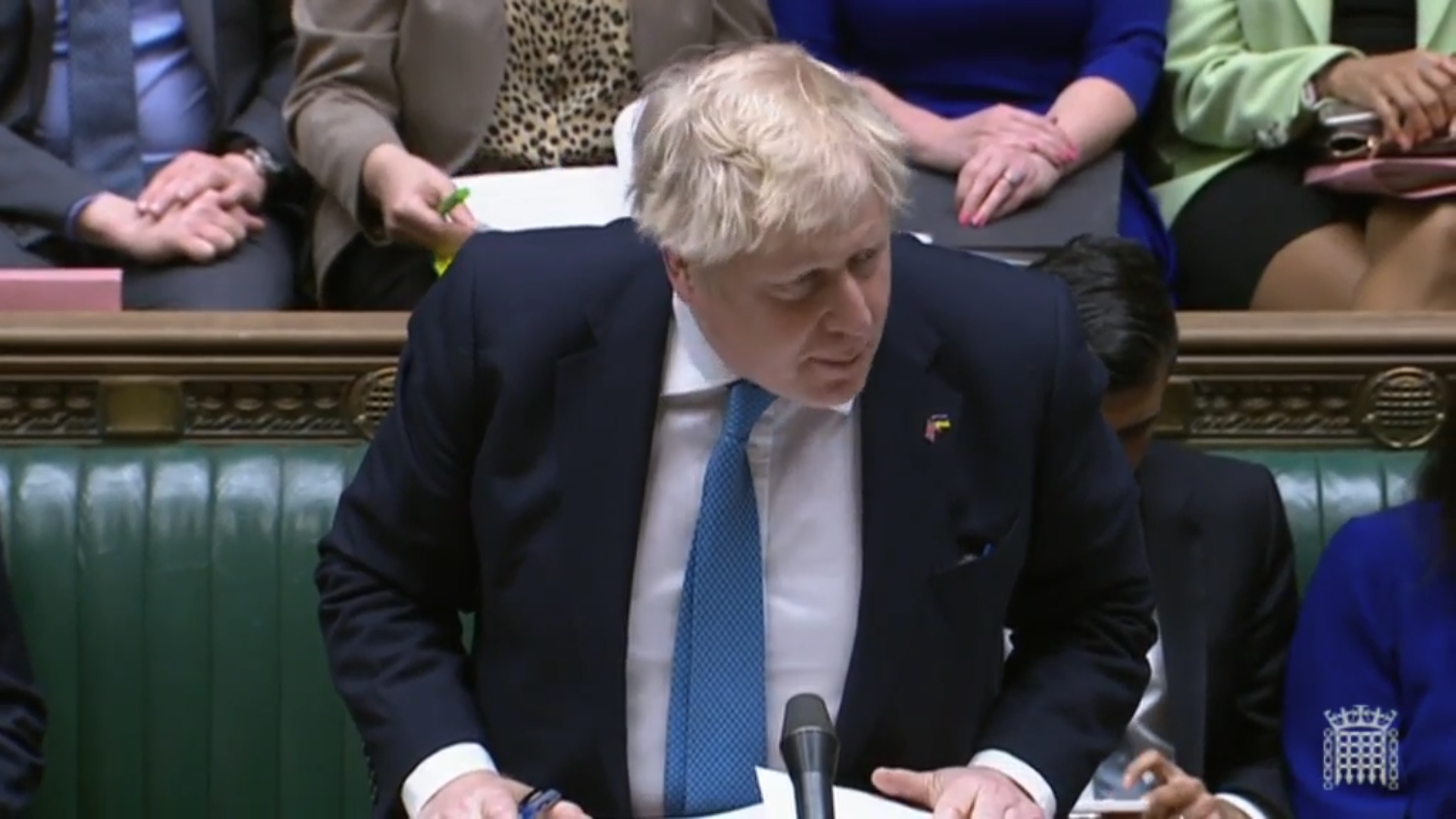 Boris Johnson and Keir Starmer became embroiled in a heated clash over the sacking of 800 P&O Ferries staff, as the prime minister vowed to take “action” against the firm.

Starmer raised the temperature in the House of Commons as he took the government to task over not preventing the sackings of 800 British workers, who are being replaced by a foreign agency workers on less than minimum wage.

Labour’s leader stated: “If a prime minister can’t stop that, what’s the point of his government?”

The prime minister said he condemned the “callous behaviour” of P&O Ferries.

“It looks to me like the company has broken the law and we will take action”, Johnson added.