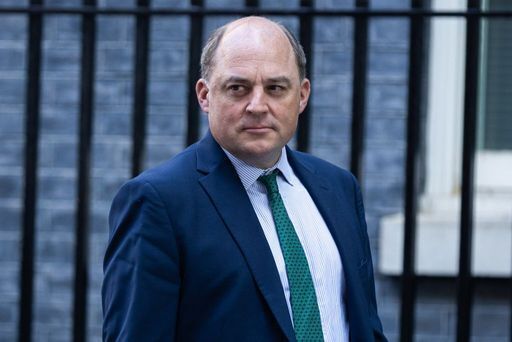 The Defence Secretary Ben Wallace is set to complain to the leaders of the Labour party and the SNP after he said three of their respective MPs were “drinking heavily” en route to an official visit to Gibraltar.

The minister claims that Charlotte Nichols, a Labour MP, and the SNP MPs David Linden and Drew Hendry displayed “a lack of respect for the enduring work of our Armed Forces” and risked “undermining respect for Parliament” after drinking heavily on a flight carrying MPs, civil servants and members of the public to Gibraltar on Tuesday.

Mr Linden and Mr Hendry were reportedly “lairy” and “rude”, while it is alleged that Ms Nichols needed a wheelchair to travel from the baggage reclaim to a military minibus.

The two SNP MPs have accused Wallace of a “bizarre Tory smear campaign” over the allegations.