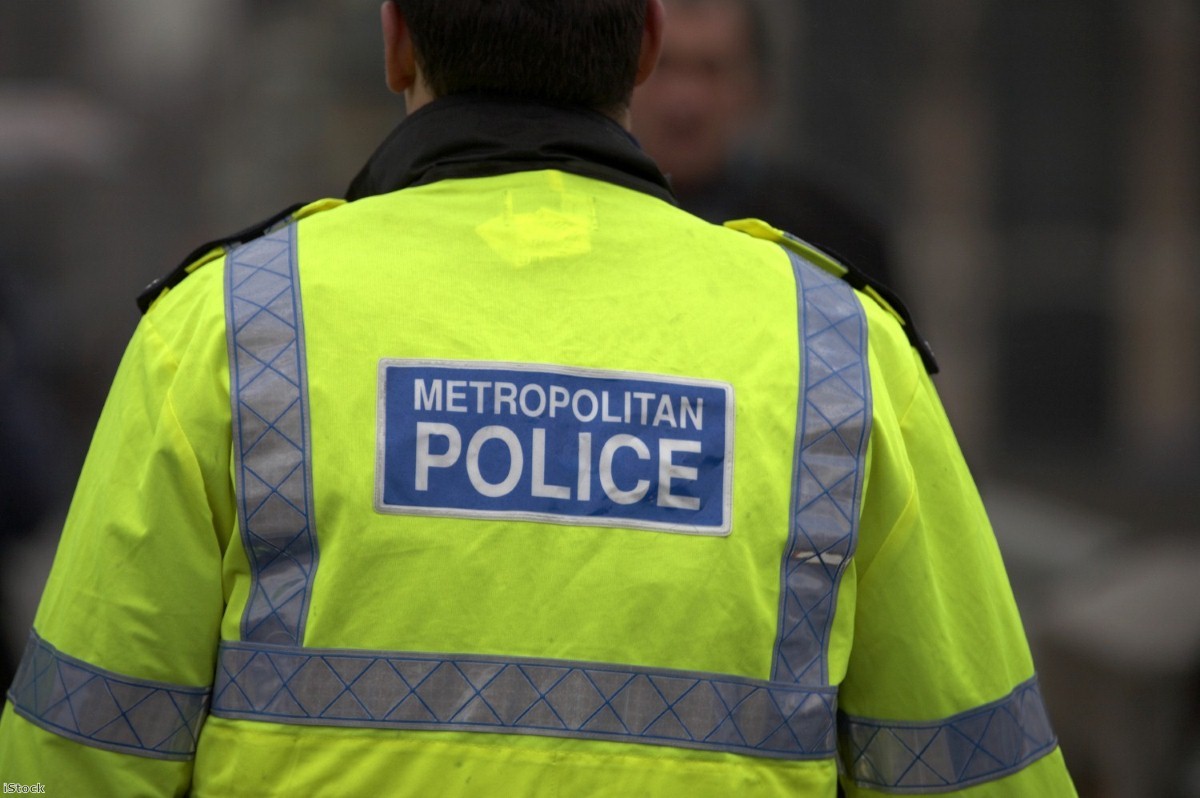 Woman reports rape to police – and is arrested on immigration charges

By Samir Jeraj and Natalie Bloomer

A woman who reported being kidnapped and raped over a six month period to the police was arrested as she sought care, Politics.co.uk can reveal.

The shocking case reveals how far Theresa May's 'hostile environment' towards immigrants has gone and raises serious questions about whether immigration enforcement practices are now discouraging the victims of crimes from reporting them to the police.

The woman, who was five months pregnant at the time of her arrest, attended a London police station in March to report that she had been kidnapped and raped in Germany between September 2016 and March 2017.

Officers took her to the Havens sexual assault centre, which provides care for women who have been sexually assaulted.

But while there, she was suddenly arrested and taken into custody at an east London police station. She was then interrogated over her immigration status.

"It is shocking and incredibly upsetting to hear of this situation, where a rape victim is treated as a criminal rather than getting the care and support she needs," Fizza Qureshi, director of the Migrants' Rights Network, told Politics.co.uk.

"If the police are treating victims of crime who happen to be undocumented migrants as perpetrators, it will deter other victims and witnesses from coming forward. There must be avenues of safe-reporting for all victims regardless of their immigration status."

The Havens centre reacted furiously to the arrest, lodging a formal complaint with the Metropolitan police and raising the issue directly with commissioner Cressida Dick during her visit to the organisation earlier this year.

The arrest is just the latest example of government departments and charity outreach services turning into immigration enforcement divisions under the orders of the Home Office.

In August, a sex worker who had been raped at knifepoint faced deportation after reporting the case to the police.

A Freedom of Information request by Politics.co.uk earlier this year revealed that the police were routinely referring victims and witnesses of crime to the Home Office for immigration enforcement.

Mayor of London Sadiq Khan has defended the practice, saying the police are "duty bound" to report victims of crime to the Home Office if there are "reasonable grounds" to question their immigration status.

Last week, Khan held a victims' summit where he spoke of the need to improve the experience of victims in the criminal justice system. At the event he said:

"It is essential that they are able to access the right support to help them recover and find justice…Without the confidence of victims to come forward and report crimes, we don’t catch the perpetrators, justice isn’t done and there’s the risk there’ll be more victims of crime down the line."

The Metropolitan police has confirmed that the Child and Sexual Offences Unit has referred the allegations of rape and kidnap to the German authorities.

In a tweet connected to this story we said the woman featured was arrested at a rape crisis centre. In fact, she was arrested at a Sexual Assault Referral Centre run by the NHS. The two centres are run very differently, with different policies and procedures. Rape Crisis Services wish us to make clear that they operate extremely strict confidentiality policies.