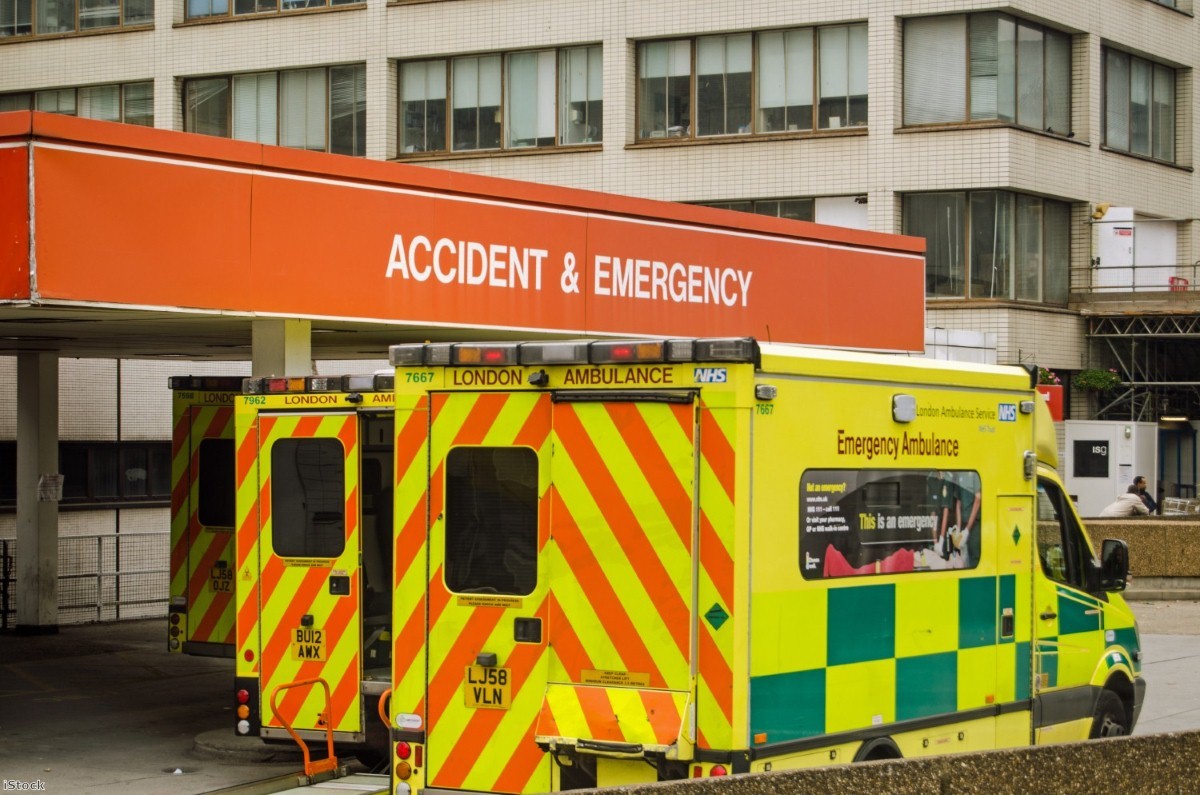 Free at the point of use? NHS employs debt-collectors over ‘health tourism’

Hospitals across England are using debt-collectors and, in some cases, bailiffs to chase outstanding bills owed by migrant users of the NHS.

Of 111 hospitals that responded to a Freedom of Information (FOI) request, more than half confirmed that they currently use debt collectors or had done in the past.

The organisation Doctors of the World has collected a number of letters sent to people by the companies instructed to collect hospital debts. One, which was delivered by a bailiff, states:

"I attended your address…on behalf of the authorised High Court Enforcement Officer. He has been directed to collect the outstanding debt or take control of your goods."

The UK programme manager of Doctors of the World, Phil Murwill, told Politics.co.uk that the person who received this letter is "destitute and has no income".

Letters sent to other people warn of legal action if their debt remains unpaid.

The charity Migrants Organise says the figures show that many vulnerable people have no way of paying hospital bills, some of which are now being charged upfront.

"These figures are a relatively small amount compared to the overall NHS budget," chief executive of the charity, Zrinka Bralo, said.

"Clearly these people do not have the money to pay these costs. Public health is everyone's business, if people are deterred from seeking healthcare because of this, it's bad for all of us. We should be thinking of the human cost, do we really want an NHS represented by bailiffs?"

Bralo says her organisation has previously supported a lady with mental health problems and several other medical conditions, who had been incorrectly charged by a hospital.

"We had to find her a pro-bono solicitor to deal with these debt collectors. We managed to get it sorted then two months later she got another threatening letter and the whole process had to be started again."

Doctors of the World has also raised concerns about vulnerable people being incorrectly charged.

"We are concerned to see people living in poverty in the UK being billed for essential healthcare," Murwill said.

"The manner they are subsequently chased by debt collectors for the cost of this healthcare causes significant stress and risks forcing people into vulnerable situations, as the people around them become reluctant to host them.

"We have also seen several cases of people being incorrectly charged for healthcare, and subsequently being chased by debt collectors when the hospitals had no right to charge them in the first place."

The Department of Health has been contacted for a comment.